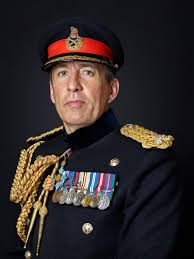 A part of Defence iQ's Editorial Theme for 2020, Innovation and Enterprise Transformation in Defence, we'll be publishing articles from senior contributors on a range of topics, such as procurement, R&D, leadership, culture and disruptive technology integration.

We stand at a moment in time which is seen by many observers of history, strategy and warfare as a moment defined by great uncertainty. More than ever, we are uncertain about what lies next. The causation is well recognised and understood; but the consequences for the extant world order of the internet, globalisation, climate change, mass migration and urbanisation are deeply complex and hard to fathom.

Against this backdrop, modern military forces are having to rapidly determine new requirements and justify lines of development against discontinuous threats that are uncertain, bespoke and constantly evolving.

Into this mix is also thrown technology, which most commentators agree is changing faster and more dramatically than in any previous era. New military technologies offer the potential to see further, understand more clearly, analyse more deeply, move faster and act more quickly – delivering either kinetic, or non-kinetic effects.

At the same time robotics and autonomous capabilities are making military systems smaller, more lethal and more efficient. Moreover, the functionality of the human in modern combat is for the first time being questioned with the Clausewitizan dictum on the unchanging nature of warfare offered up for challenge.

Technological Evolution and the Character of Warfare

Against this confused picture, and at the heart of the MOD’s procurement challenge, is the need to utilise emerging technology and harness innovation to deliver capabilities best matched to potential threats. In the past, inventions have helped military forces to achieve greater capability; and the history of warfare is often defined by eras of invention.

In the 14th century, in the West, it was the adoption of gunpowder as an effective propellent, which transformed weapons and weapon lethality; and in time both industrialisation and mechanisation have played a role in transforming military capability. History is also replete with examples of selected inventions providing bespoke and successful solutions to military problems; for example the so called ‘funnies’ created to support the Normandy landings in 1944. 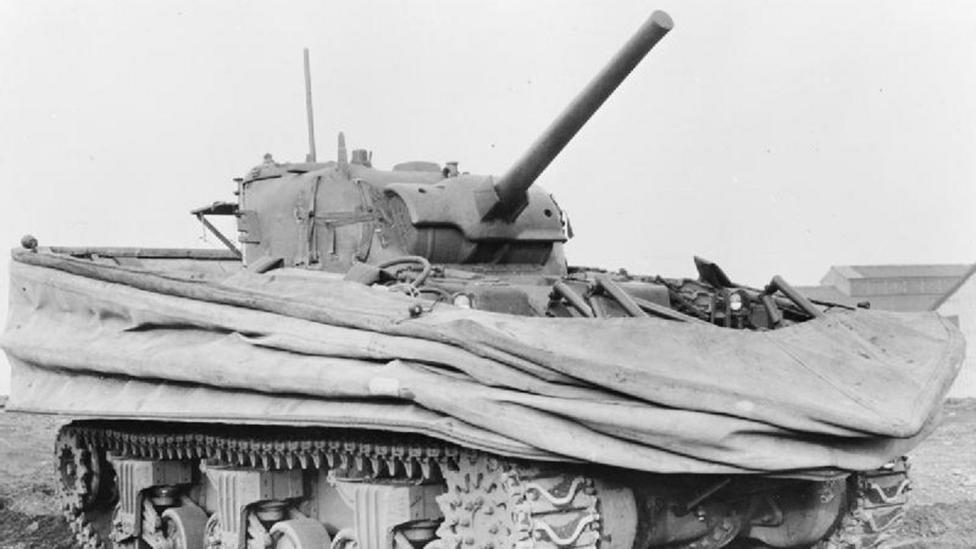 But history also demonstrates that it is the scale of innovation which has garnered most advantage to national and military capability. The dominance of artillery in the late 18th century and early 19th century battlefields was a direct consequence of Napoleon massing mobile indirect fire, rather than the previous incremental application of suppression.

Equally, it was the Wehrmacht in the inter-war years which accrued most advantage from mechanisation by developing capability at scale to transform large elements of its Army into mobile armoured divisions. The same truth is also evident in the US Army’s development under its doctrine of the AirLand battle in the 1970’s and 80’s.

The employment of new inventions at scale, within an overarching doctrine of usage, created the successful platform which marked out its victories against conventional Iraqi forces in the Middle East.

In a military context, invention and innovation are related to each other, but they are not the same. Innovation involves the practical implementation of an invention to make a meaningful impact on capability, and not all innovations require an invention. Innovation is often also viewed as the application of better solutions to meet new requirements, and takes place through the provision of more effective processes and technologies.

The split in definition is important for two reasons. Firstly, the MOD’s research establishments which provided the drive behind capability development in the 1970’s are much diminished, and no longer sit at the cutting edge of technological development. The opportunity for the MOD to ‘invent’ new stuff is therefore limited; and innovation offers the most promising MOD organic route to the development of capability.

Secondly, the new technologies which provide the engine for both invention and innovation sit in the private sector. The MOD can no longer fund the cost of a large Research and Development arm to enhance capability inside a relatively small market; the billions now invested by large multinational companies are cost effective because they are exploited by a world-wide market.

Economies of such scale are driving corporate advantage. The effect of which offers a ‘fuelling’ effect on the markets, which is beneficial to industry whilst reinforcing a lower risk technology roadmap for the MOD. To secure its own advantage, the MOD has to engage with industrial invention and innovation inside the private sector in ways, and at a scale not previously experienced.

Scale is key. As is being clear on our ambition to achieve Information Advantage, in support of a dominant Security Strategy. Whilst there is a part to be played by ‘garden shed’ innovation, and indeed invention, the weight of effort has to lie predominantly with large, multinational companies who have the depth of research capability to deliver significant change.

Small and Medium Enterprises (SMEs) have the capability to assist innovation by incremental steps. But, they will not deliver the weight of innovation required to deliver significant advantage. Equally, many inventions and innovations cannot stand alone and require integrating into existing, or sometimes new, ‘ecosystems’ to be truly effective, and SMEs are seldom well-placed to do this on their own.

In the commercial sector, product development by small technology-based unit SMEs, and large companies producing standard products at high volume, are at opposite ends of a spectrum, which are not inherently mutually exclusive. And if the MOD wants scale and advantage, then it has to be focused on high volume innovation. To do so will require change, and a more nuanced relationship with the commercial sector.

The obstacles around Intellectual Property Rights (IPR) and evergreen procurement must be unpicked; as should the challenges of competitive tendering. The work to review the Defence Industrial Strategy is very well placed to address these issues. But, to continue on with a single ‘garden shed’ approach will not deliver strategic advantage.  Innovation at scale utilising all avenues of understanding, and driving mutual benefit from multi-billion dollar development in the private sector has to be exploited.