Neurodata and Defence: Part II – Beyond NINA -The Need for Integrative Digital Biosecurity 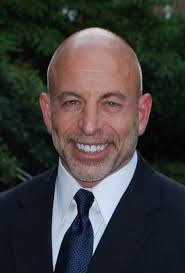 Previously, we have described the realities and risks of acquiring, and using vast, multi-dimensional neurobiological and cognitive-social information (i.e.- neurodata). We lauded the suggestion to develop a neurological information non-discrimination act (viz- NINA), similar to that created to protect bias based upon individuals and groups’ genetic data (i.e.- the Genetic Information Non-discrimination Act; GINA).

However, despite the notable utility of a NINA, it would do little if anything to deter using neurodata to assess, define, and identify individual and/or group genotypic and phenotypic vulnerabilities to particular pathogens, and in this way guide development of agents that could be used for “precision targeting”. And, as the current COVID-19 pandemic has revealed, public – and institutional public health – responses to novel pathogens are highly variable at best, chaotic at worst, and indubitably costly (on many levels) in either case.

To be sure, such extant gaps in public health and safety infrastructures and functions could be exploited by employing “precision pathologies” and an aggressive program of misinformation to incur disruptive effects on social, economic, political, and military scales that would threaten national stability and security.

Digital biosecurity – a term that describes the intersection of computational systems and biological information and how to effectively prevent or mitigate current and emerging risk arising at this intersection – becomes ever more important, and required.

The convergence of neurobiology and computational capabilities, while facilitating beneficial advances in brain research and its translational applications, creates a vulnerable strategic asset that will be sought by adversaries to advance their own goals for neuroscience. We have already witnessed hacking of biological data within the academic, industry, and the health care systems – and neurodata are embedded within all of these domains.

Thus, it is likely that we will see more direct attempts at harnessing neurodata to gain leverageable informational, social, legal, and military capability and power advantage(s), as several countries that are currently strategically competitive with the US and its allies invest heavily in both neuro- and cyber-scientific research programs and infrastructure. The growing fortitude of these states’ quantitative and economic presence in these fields can - and is intended to - shift international leadership, hegemony, and influence ethical, technical, commercial and politico-military norms and standards of research and use. For example, Russian leadership has declared interest in the employment of “genetic passports” such that those in the military who display genetic indications of high cognitive performance can be directed to particular military tasks.

Therefore, we call for an integrative approach to digital biosecurity that can effectively and efficiently address present and future challenges. The integration must occur in the domains and dimensions that are most relevant and crucial to surveillance, oversight and direction of neurocognitive, and other types of biodata. We propose that such an approach would necessitate: (1) integrative scientific convergent paradigm; (2) at least a whole of government, if not whole of nation dedication; and (3) a multi-national re-address to more effectively guide and govern the ways that neurodata – and other bioinformation – are, and can be used in both non-kinetic and kinetic engagements.

Toward these ends, we believe that it will be essential to pragmatically assess the actual capabilities and limits of neurodata and their application(s); engage iterative discourse focusing on intended and/or unintended outcomes of particular uses of neuro- and biodata; and  recognition of the ways that such outcomes can affect humanity, the human condition, and society - both locally and internationally – and demand increasingly vigilant digital biosecurity on the twenty-first-century global stage.

The views expressed in this essay are those of the authors, and do not necessarily represent those of the US Department of Defense, National Defense University, US Naval War College, or the organizations and institutions supporting the authors work. 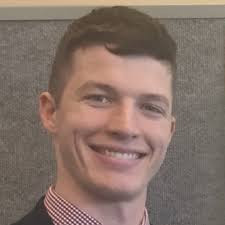 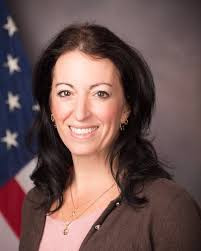 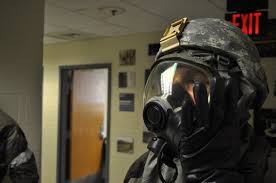 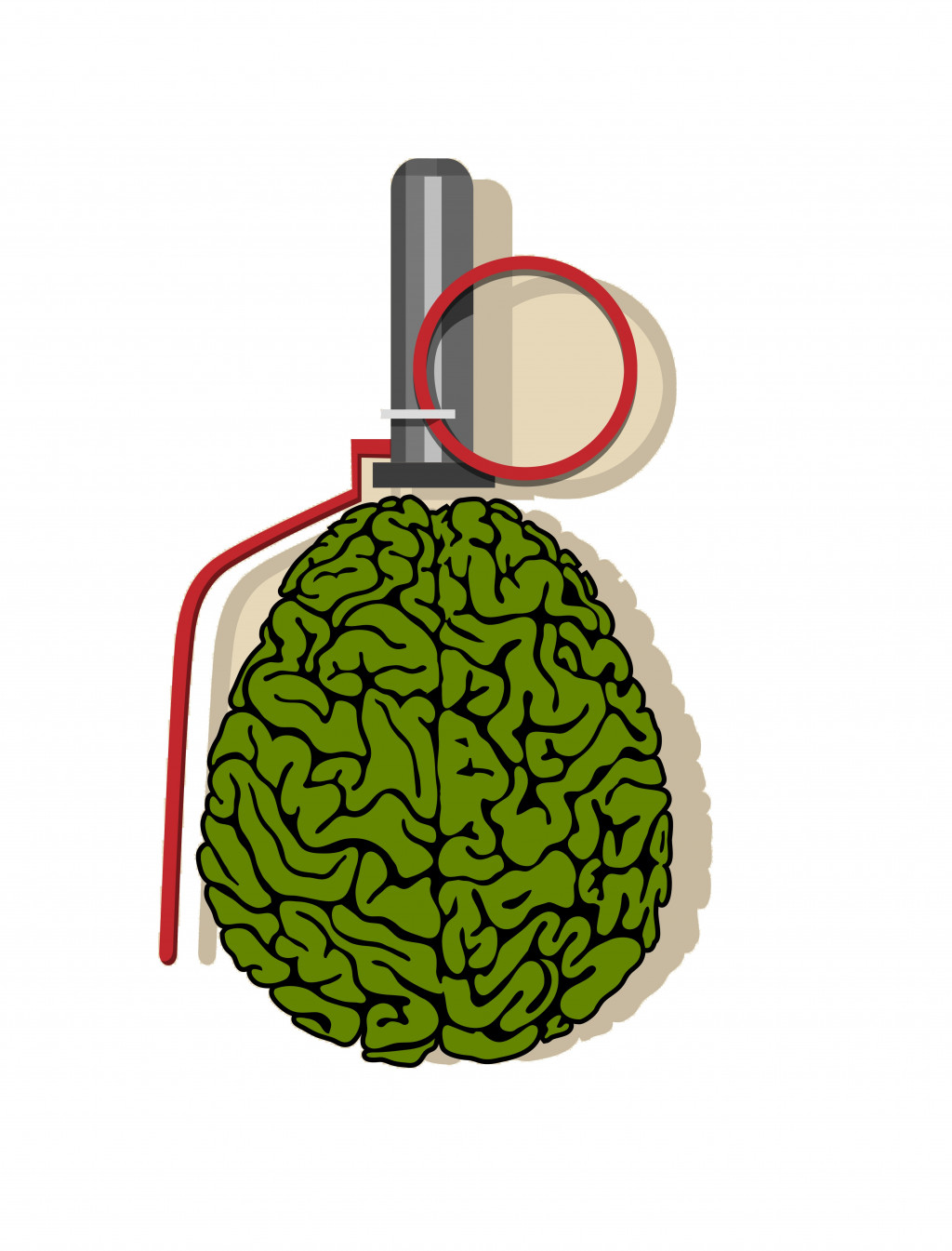