Proactive vs. reactive security: How technology can improve counter terrorism 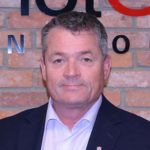 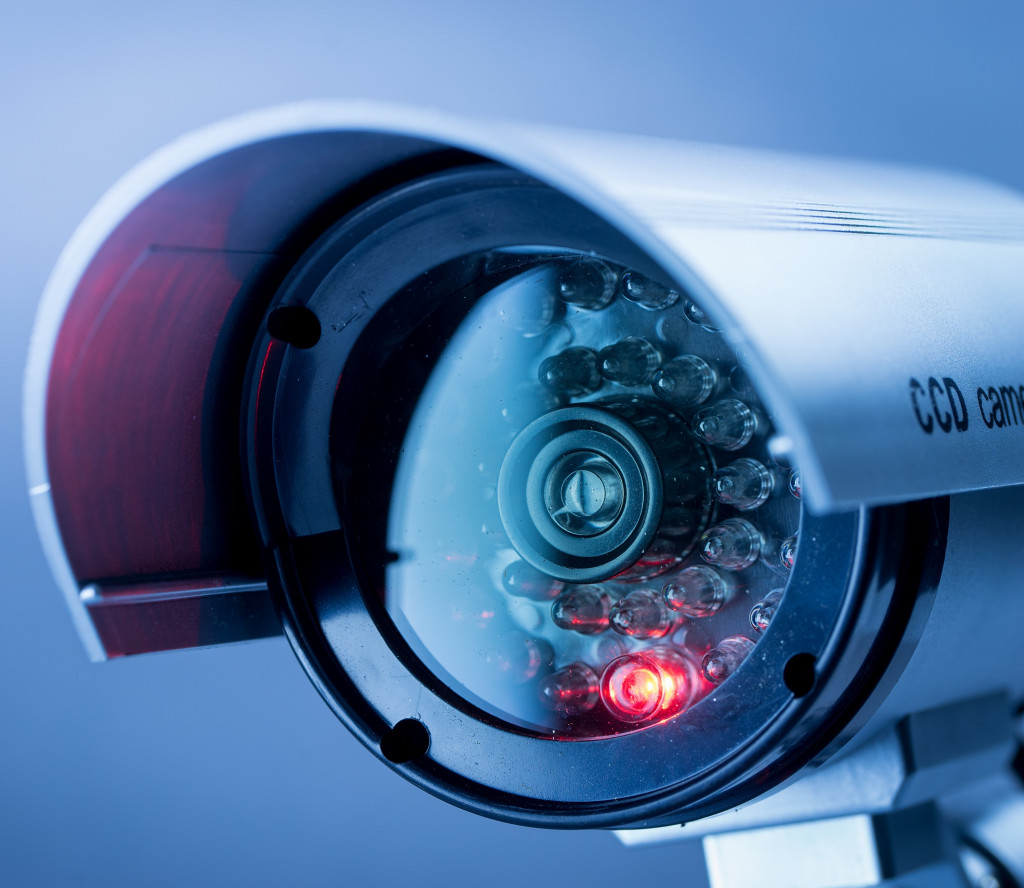 How to mitigate the terrorist threat?

Terrorism poses a constant, irrefutable threat to society. To safeguard domestic and international security, law enforcement agencies must be on constant high alert. This involves the close monitoring of known and dangerous individuals, including their communication channels and travel patterns.

Law enforcement agencies are doing incredible work to maintain national security and operate as proactively as possible with the existing technologies and tools at their disposal.  But they can’t be everywhere at all times, and inevitably, some things slip through the net. In many cases, reactive intelligence, such as CCTV, isn’t enough as it only helps after an incident has happened. 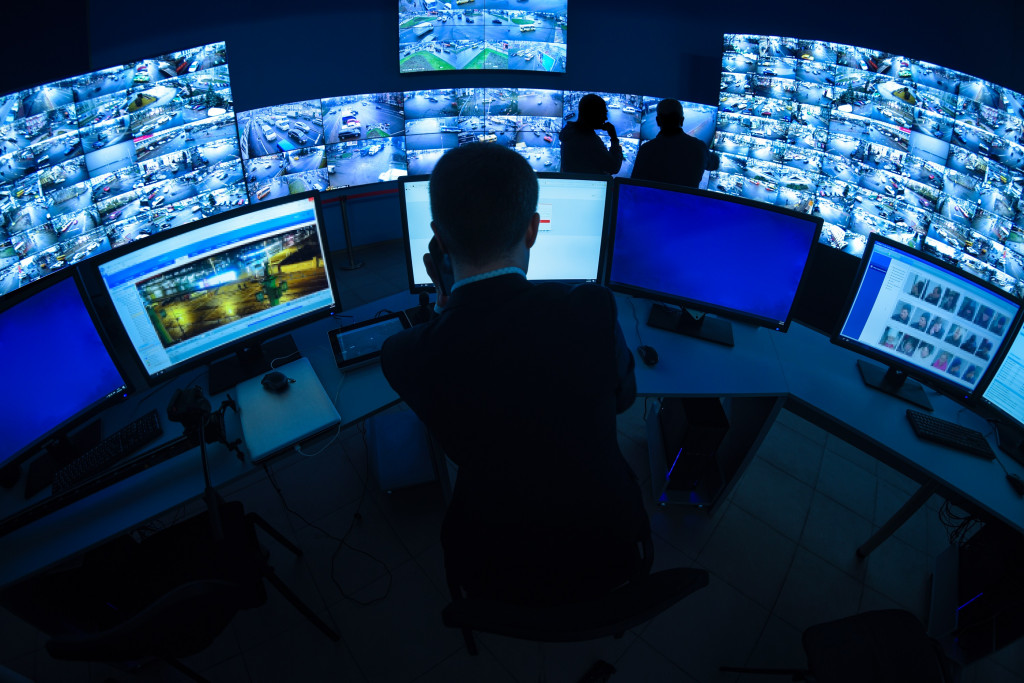 Not enough? How can technology improve surveillance efforts? Source: Shutterstock

"In many cases, reactive intelligence, such as CCTV, isn’t enough as it only helps after an incident has happened"

This is where new, innovative technologies can be deployed to fill the gaps or complement existing systems, thus bolstering on the ground security systems and detecting threats proactively.

As counter terror authorities become more adept at uncovering plots, the nature of the terror threat is changing. Traditionally, we have seen established terrorist cells made up of networks of individuals all united in the common goal of spreading panic, fear, and destruction. They achieve this through committing acts of extreme violence, usually on a large and public scale. These attacks are planned ahead of time and require cross-border coordination in the form of communications and financial transfers. These interactions leave a trail, making it easier for counter terror operatives to uncover plots.

However, this is changing. The world is seeing a worrying trend in smaller scale attacks from lone actors. Because of their low tech, unpredictable nature, these attacks are more difficult to detect and interrupt. Unlike larger, more organised attacks, the communication and support required from outside groups is minimal, meaning that the ability for authorities to act pre-emptively is minimal. The lone actor can launch the attack at their own will, eliminating the need for advanced planning, reducing opportunities for interception and adding spontaneity, which is what makes these attacks so dangerous.

"Because of their low tech, unpredictable nature, lone actor attacks are more difficult to detect and interrupt"

Security services are skilled in uncovering large plots, but lone individual attacks, although less sophisticated, can prove just as destructive and are far more difficult to disrupt. Venues such as Manchester Arena, where 22 people died in May 2017, are ‘soft targets’ in that they don’t always have extensive security measures in place. We rely predominantly on our excellent security agencies to uncover attacks on these targets before they happen. It’s clear they need better protection. However, to avoid creating a fortress-like environment, this must be done in a non-intrusive way that does not infringe on people’s everyday lives or their privacy. 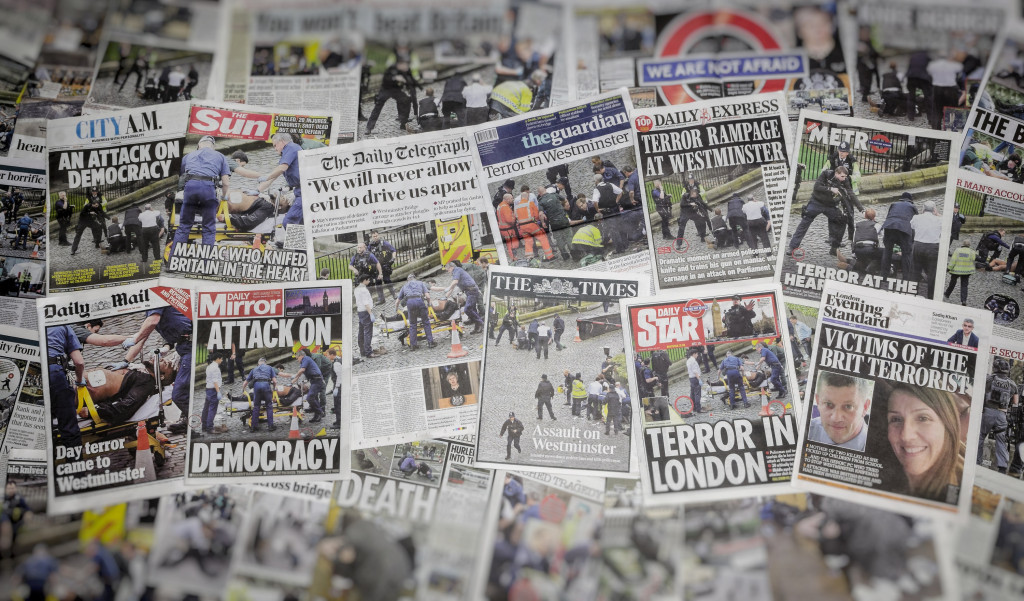 The UK invests millions of pounds a year on public security. The country relies heavily on camera surveillance as a way of monitoring criminal activity. In places such as the London Underground, fixed, obstructive security systems would cause chaotic congestion and leave people feeling imprisoned by inconvenience. Congestion and inefficiency, a danger of fixed security systems, such as security checkpoints, is that they can become targets for attack. For example, a recent attack on security checkpoints in West Afghanistan left 21 people dead.

As an alternative security option, camera surveillance is an excellent way to gain intelligence. But the drawback is that it’s a retrospective measure that isn’t effective at flagging threats ahead of time. Furthermore, cameras are not always widely deployed and therefore cannot be trusted as an omnipresent and reliable source of information.

"What we need is a low-profile, non-obstructive system that is adaptable enough to be deployed across a range of environments"

The key to preventing future attacks does not lie solely in reactive measures like fortifications and security cameras. In today’s environment, where a lone attacker with a knife or gun can wreak chaos in an instant, we need a new approach to security. This approach must move beyond over-fortification and embrace a more proactive model. To preserve the goodwill of the public, the system must be unobtrusive and discrete. What is needed is a low-profile, non-obstructive system that is adaptable enough to be deployed across a range of environments.

The role of technology

The future of public security must be built on an approach that incorporates people, policy and products to deliver a cost-effective, low profile, integrated solution. This may sound ambitious, but technology is now emerging that allows for exactly this.

Cognitive radar technology or intelligent video analytics systems can be deployed to identify weapons and explosives, that are in plain view or hidden, before an attacker has the opportunity to use them. These solutions paired together can constantly monitor for visible and concealed threats, therefore reducing the burden on police, enabling them to efficiently respond to attacks before they happen.

By using algorithms to identify threats, all bias and pre-conceptions that manifest when people are identifying threats, is automatically removed. The technologies will first look for threatening objects then associate the individual with the weapon. This approach is inherently free of bias, a fact that may well come as a welcome relief for law enforcement officials who frequently find themselves accused of racial profiling.

What do these technologies actually look like? Video recognition systems enhanced by AI-powered object recognition software are deployed to identify and flag forbidden objects in locations such as school entrances or train stations. While passing through the entrance, cognitive radar solutions screen for concealed large weapons, explosive vests and other catalogued threat items. Finally, stand-off scanners for explosives will sit at chokepoints, ensuring no threats exist in everyday objects, like laptops, tablets, or mobile phones.

These technologies are  integrated into a complete platform that connects all solutions to a security headquarters, which is monitored by trained security professionals. These technologies are beginning to emerge in the marketplace today and can be deployed flexibly to suit the specific environment that needs protection. 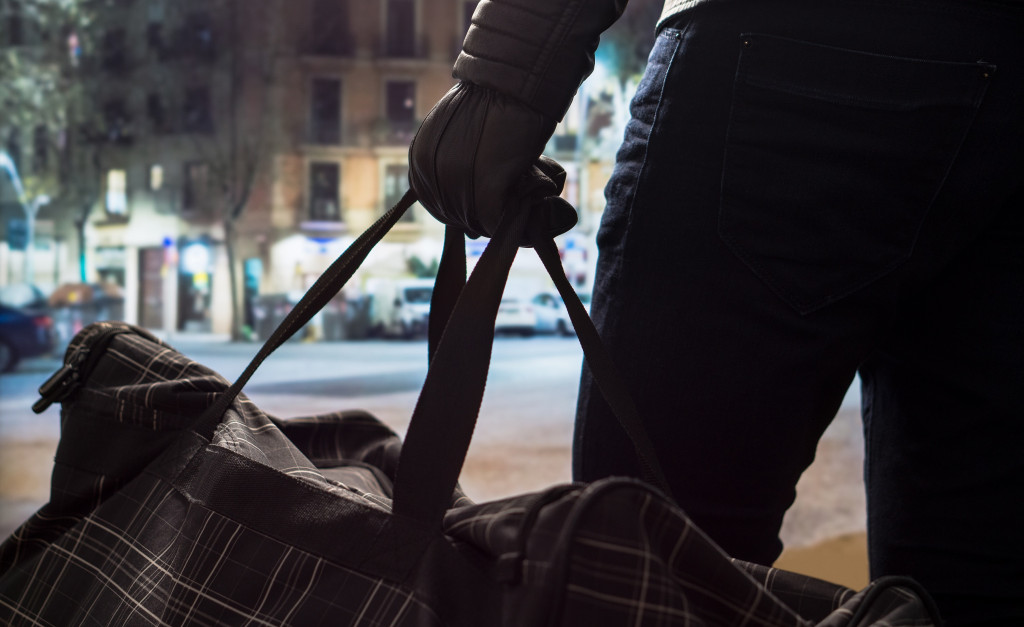 Ultimately, today’s decision makers are victims of what is at their disposal. The emergence of smart and innovative technological solutions will arm them with the tools they need to enhance and modernise security systems to defend more effectively against today’s omnipresent threat. In order for this to happen there needs to be cross industry collaboration and the widespread adoption of a multi-sensor approach.

People do not want to live in a fortress, imprisoned by security systems that impose on their daily lives. But, equally, they recognise the need to be protected from harm. Governments must find a way to strike a balance, and a covert, multi-sensor platform approach to threat detection poses a rational solution.

As the nature of the terror threat evolves, so must the security response. Now, more than ever, scientists and engineers must work with law enforcement and politicians to become part of the solution. Their combined expertise will help shape the direction of public security and put the right tools in the hands of the decision makers.

Ultimately, terrorists will exploit technologies to their own benefit, and it is critical that our security systems do the same.

This is the future of UK security.

By Martin Cronin, CEO of Patriot One