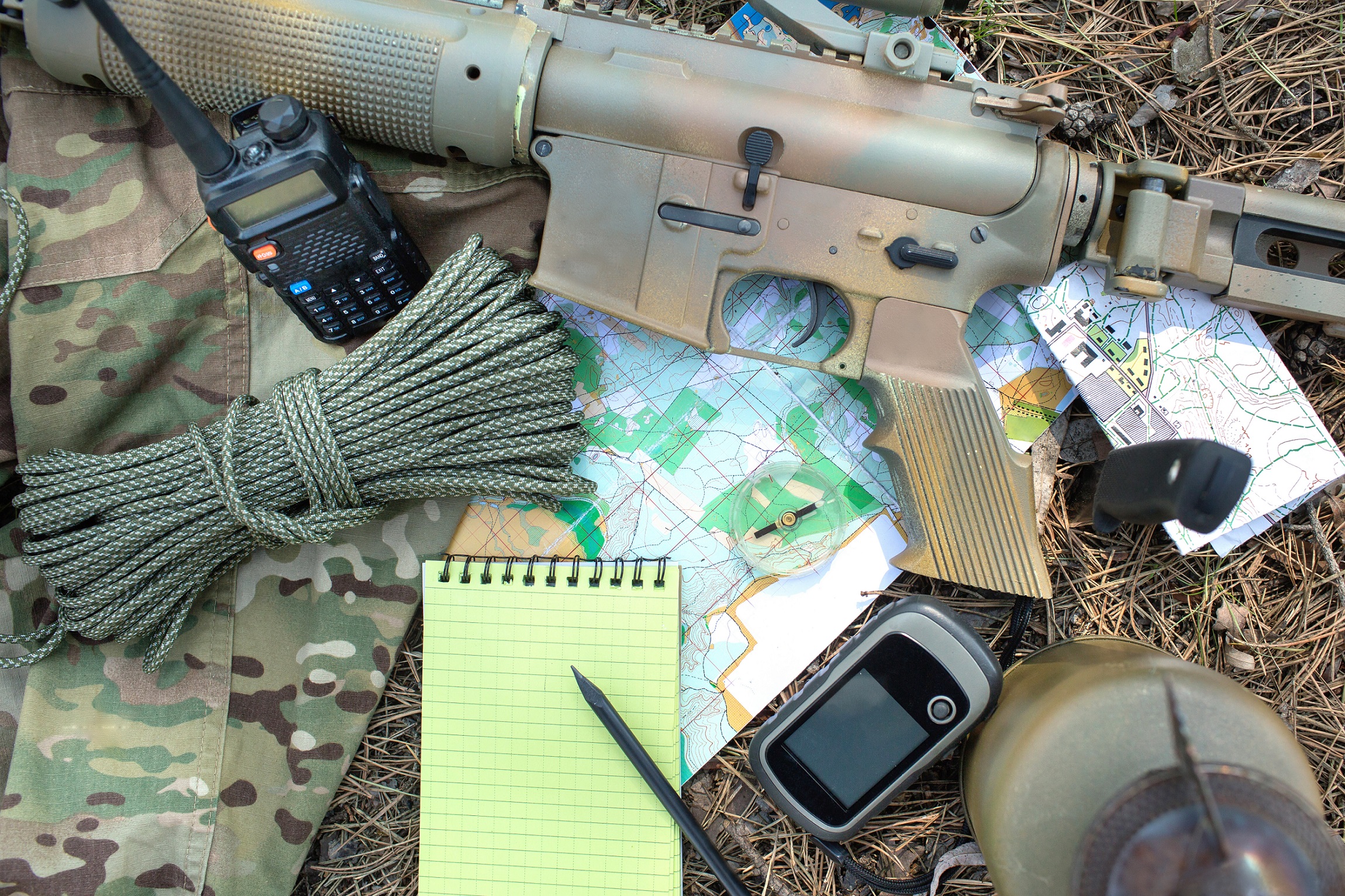 Introduction to the defence industry

The defence industry is an evolving one and is no longer comprised of only a small number of big businesses. Governments today are looking towards small and medium enterprises (SMEs) across different sectors for the best offers on front-line equipment. In fact, the UK Ministry of Defence (MoD) is committed to seeing 25 per cent of defence spending go to SMEs by 2020. Similarly, the US Department of Defense (DoD) sets aside a substantial portion of its annual budget for contracting small businesses.

This means that you may find hither-to unknown defence opportunities for your products. That said, breaking into the defence sector does require hard work and due diligence and companies that are unprepared for the slow-moving but highly technical field of defence can face some common pitfalls.

The outlook for the defence industry going into 2019 is strong, with defence expenditure rising across the board, particularly due to the increasing interest in the defence and commercial aerospace sector. Additionally, heightened global tensions and increasing security risks from traditional sources, such as land-based and maritime threats, have become more salient. Meanwhile, non-traditional threats in the form of cyber attacks, maritime piracy and terrorism are becoming increasingly common.

Research from Deloitte has found that global defence spending is set to grow at a rate of three per cent from 2017-2022. In recent months, we have seen increasing activity for ballistic missile defence, naval patrol ships, cyber security and sixth-generation jets.

RELATED: Hypersonic missiles: What are they and can they be stopped?

It is increasingly looking like nations in the Asia-Pacific will be driving growth in the global defence sector throughout 2018 and going into 2019, as incidents and disputes – such as North Korea’s nuclear ambitions, the Senkaku Islands dispute and the ongoing conflicts in Yemen and Syria – have resulted in increased spending among regional powers and developing nations, such as India, Japan, Saudi Arabia and China.

Furthermore, there have been growing calls for NATO countries to increase defence spending in order to counter symmetrical threats and remain competitive. Pressure from the US government has been particularly strong, with more and more EU nations looking to inch closer towards the two per cent of GDP on defence target.

Procurement at the Ministry of Defence (MoD)

The UK Ministry of Defence (MoD) is the UK industry’s largest customer and one of the biggest procurement organisations in Europe, buying everything from technology to infrastructure. The UK spends a minimum of two per cent on defence – in line with NATO requirements. This is around £35.5 billion a year.

Presently, the Ministry of Defence is committed to seeing 25 per cent of defence spending go to small and medium-sized enterprises by 2020. According to the 2017 Finance & Economics Statistical Bulletin, the MoD spent £707 million on SMEs, representing 3.7 per cent of total MoD expenditure.

However, that doesn't mean its easy for a small business jump into the defence industry.

Paul Finley, defence and security expert at PA Consulting said, "there is policy in place to try to make the defence sector friendly for small businesses, but the way in which defence organisations go to market is the single biggest factor affecting the relationship."

When defence organisations seek to do less in-house work, Finley said this tends to result in asking for larger contracts that SMEs won’t or can’t take on directly – they are then at the mercy of the good behaviour of the primes. There are parallels here with the construction sector where primes were holding onto cash to ease the very fine margins they were operating to, as an example of the risks run by SMEs.

Most countries have their own specific procurement process, but they typically resemble a hierarchy involving a government defence department, a prime contractor and original equipment manufacturers (OEMs). When a prime contractor wins a contract, it is often given oversight for an entire programme, such as supplying the armaments for an armoured vehicle.

This structure applies to most procurement projects, the exception being instances where military action is required unexpectedly and equipment and assets are needed urgently. In these instances, the government defence department will purchase off the shelf equipment that has already demonstrated operational efficiency.

Procurement at the US Department of Defense

Simplified acquisitions: Purchases under $25,000 require the government to obtain quotes either orally or through a written quote. Navy says that 90 per cent of their contracts are below $25,000 meaning that billions can be earned by smaller companies. Simplified acquisitions are not advertised.

Key tips for winning a contract

Finley says that to win a defence contract, you need to understand how the enterprise at hand works. Only then can you understand what the customer needs and how to integrate your solution in the defence environment, for example, people, processes, doctrine, information sources and requirements etc. You also need to get to grips with the contracting regulations. 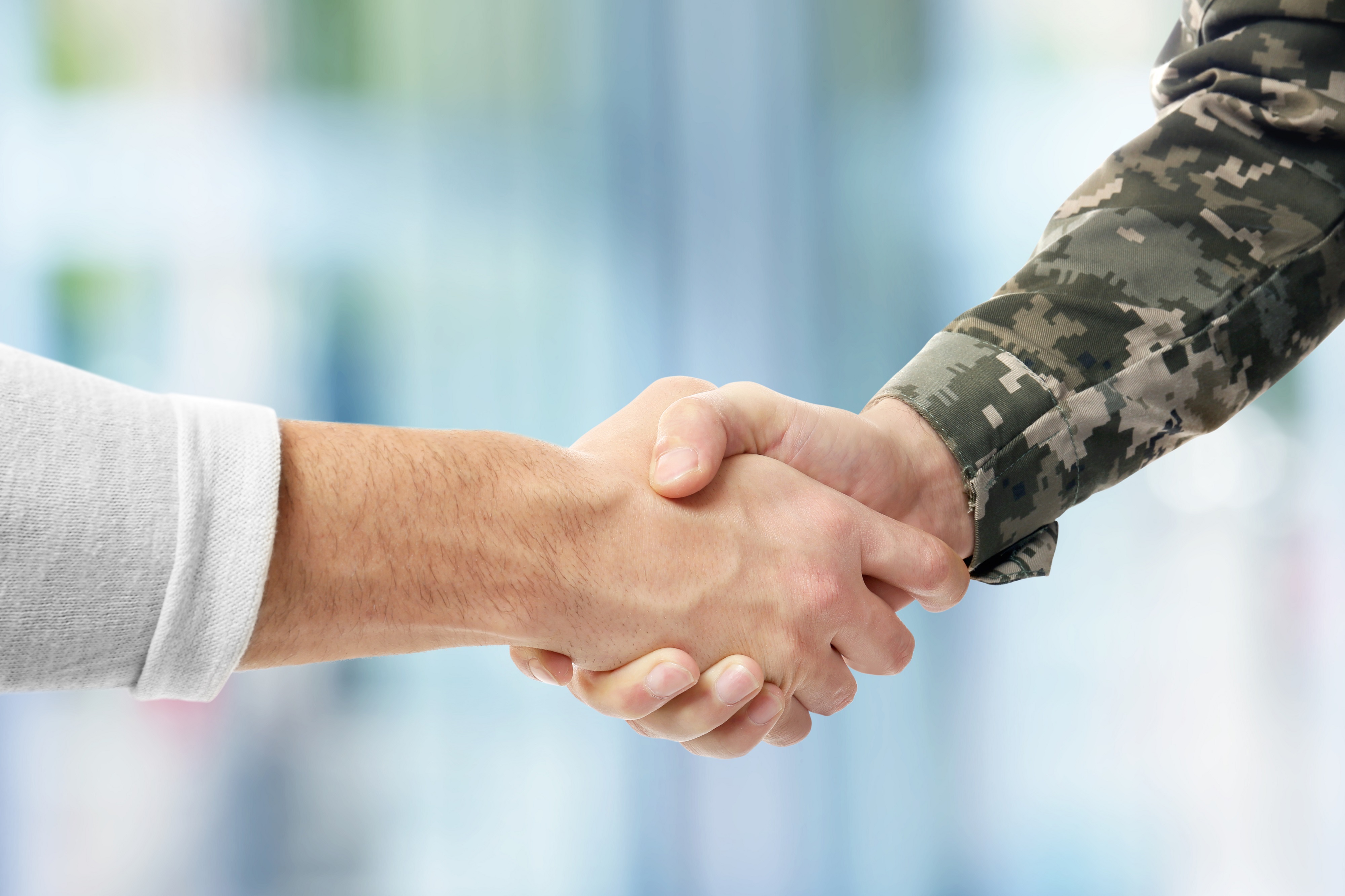 Here are some key consideration before starting your pitch.

How can I best manage a defence contract?

Contract management in the aerospace and defence sector can be particularly tricky. This is largely due to its highly technical nature, multi-year timescale and narrow and political supply base.

For a contractor, there are three chief phases.

These pitfalls can be avoided in a number of ways. First of all your company needs to ask the right questions at every stage of the journey. In the initial design stage, your procurement team needs a clear role. Are they trying to purchase a product as quickly as possible? Or are they meant to work with the engineers from the beginning of the project and ensure the design stipulated in the contract is met?

For the development stage of the contract, suppliers should be regularly reviewed on performance and contract fulfilment. It is also vital that changes are documented and defined clearly.

The final stage of the contract – the contract close – should be a straightforward process if due diligence was carried out in in the previous stages. Your company should be able to determine if the contract has been met, or if you need to renegotiate with the supplier.

What are defence offsets?

One way that western defence companies are improving success in developing nations is offsets. Offsets are arrangements that are required by the purchasing government as a condition for the purchase of the product from a foreign nation.

They effectively act as a way for developing nations to stimulate their own industrial base while reaping the benefits of modern and operationally tested products.

Western defence companies are starting to venture away from traditional markets. This turn of events can be attributed to the aftermath of the 2008 recession, which led to many western countries adopting austerity and policies that favoured diminished military spending.

Developing nations are a lucrative market for western defence companies. In the last few years, we have seen how competitive procurement deals can get, such as the fighter aircraft competitions for India. India’s competition for 120 fighter jets netted the Dassault around $12bn, after the French company beat the Eurofighter Typhoon with their Rafale.

Offsets are increasingly becoming more prominent as an enabler of success in international markets. Buying governments tend to use offsets as a justification for spending capital expenditure in non-domestic markets, and as an avenue of developing and maintaining industrial relationships through joint development.

The buying country gains valuable experience and develops their own industrial base; meanwhile, offsets can give foreign manufacturers a foothold into markets to which they would otherwise be locked out.
An offset strategy tends to be built around four key areas:

Offsets can be the deciding factor whether a bid wins or not. However, offsets can cause a number of issues if they are not fulfilled, both legally and commercially. In the past, contractors that have failed to meet their offset obligations have had to face anything from governmental inquires to being blacklisted in certain markets. Regardless of the specific punishments, companies that fail to meet offsets suffer reputational damage at the very least.

Finley says that "offsets can be beneficial for the receiving country if they are in or can get themselves into a position to properly exploit them. For example, using them to turbo-charge the development of industrial capabilities is actually quite hard if it is going to be sustained over the longer term. For example, providing a sustainable source of people with the base education, enthusiasm and experience required to play key roles. What you could call ‘dislocated offsets’ e.g. provision of education and facilities, can be easier to exploit."

Technology and intellectual property (IP) transfer from the selling party’s point of view, as you can only sell IP once. This means you have to strike a fine balance between offering enough to win, but not so much that you can’t then exploit your IP elsewhere.

How can Defence IQ help devleop your business online? 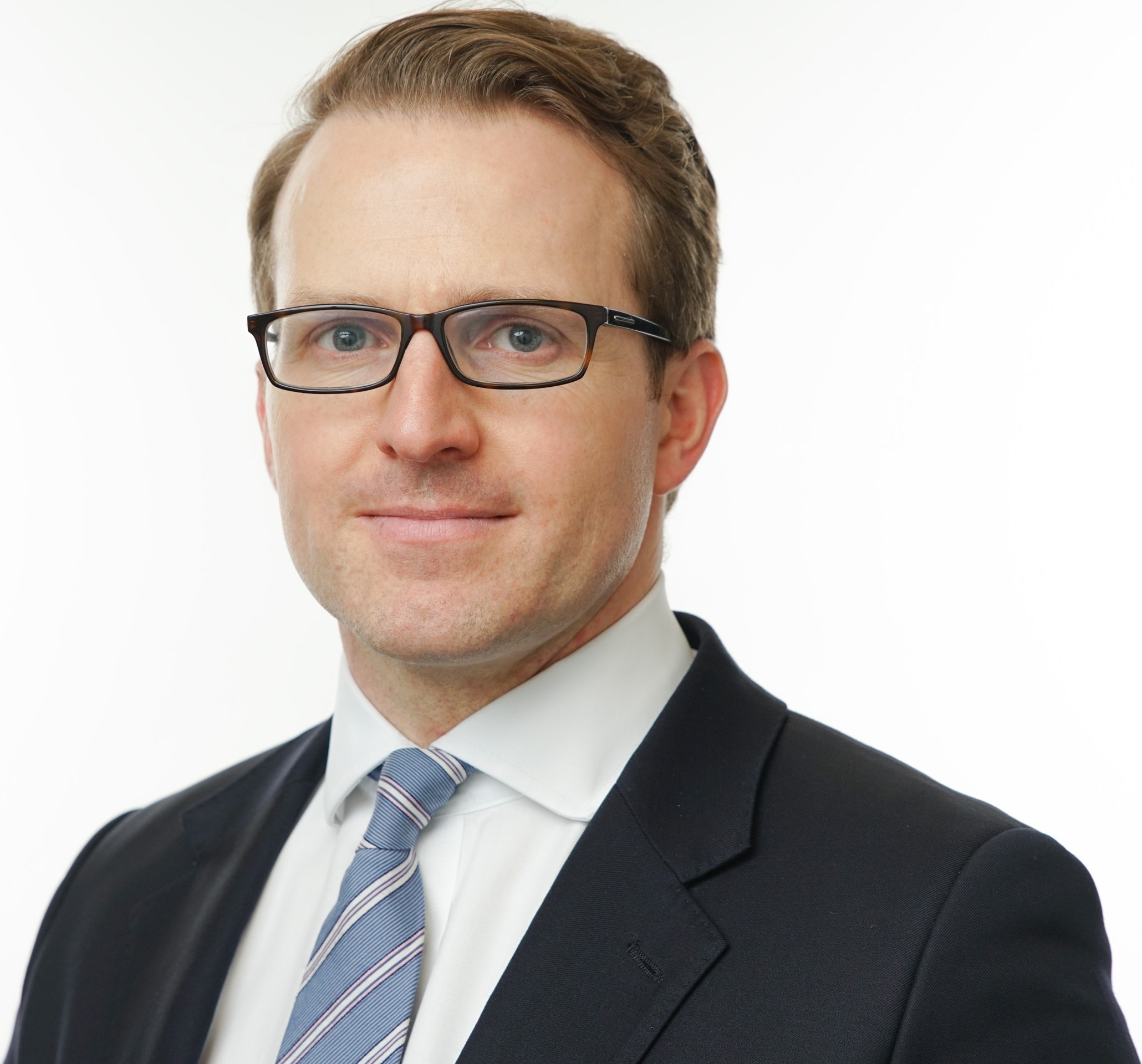