10 Reasons to Join the Armed Forces

Aerospace is the UK's second fastest growing export sector
Thinking about joining? Here are 10 reasons why the Military could make a good career.

1. Armed Forces are always in demand but there is predicted to be a shortfall in 2011–so if you’re unemployed what are you waiting for?

2. It pays! You don’t have to be a genius to know that service members don’t earn whopping great salaries–but there are many other benefits like food, accommodation, and free health and dental care. The pay works on systems of different Bands so a recruit would start on Band 1 and depending on the job, the salary can be anything between £15,683–£28300 after training.

3. There are then many opportunities for promotion throughout the forces and with this promotion come more benefits. Arguably the salaries start relatively low, however as personnel progress through the pay bands the rises become competitive. You get promoted and take on bigger roles over time.

4. There are lots of different opportunities in the military that you wouldn’t find ordinarily. You can work in military colleges, nuclear-subs, hospitals, aircraft, air-ambulances, combat zones, the police, naval ships, intelligence, the community and more.

5. The military can make a difference in people’s lives. Helping people lead better lives is satisfying and important. You could be deployed to Afghanistan to join a PRT (Provincial Reconstruction Team) in which you help local communities rebuild with logistical, economic, and cultural support.

6. The military interacts with different people every day.

7. The fitness is free! You will have compulsory fitness classes every week undergoing training in the gym and cross-country to maintain your healthy levels. In addition, there are many sports organistations and teams you can join such as Football, Netball, Rugby, Cricket, Hockey and Athletics.

8. If you’re a member of a sports team you can travel to locations in the UK competing with other teams for championships, and go one better and travel abroad to international competitions too.

9. Needless to say, the life is exciting. You never know what’s going to happen, and have to stay on your toes, solve problems and make good decisions. Every day is different on deployment.

10. Military personnel can change trades and/or receive further training for their chosen speciality. For example, if you’re interested in mechanics or field medicine, you can move into those areas when the opportunities arise.

Want to know more about the defence industry?
Check out some of our top content below!

Hypersonic missiles: What are they and can they be stopped?

The Type 31e frigate and the international marketplace

The Top 10 Defence Companies in the World 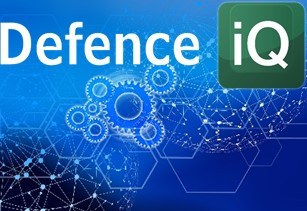 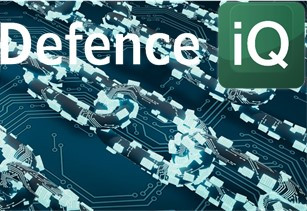 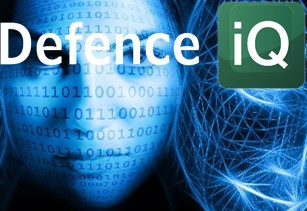