Lifting the lid on the secretive, future technology being developed behind closed doors 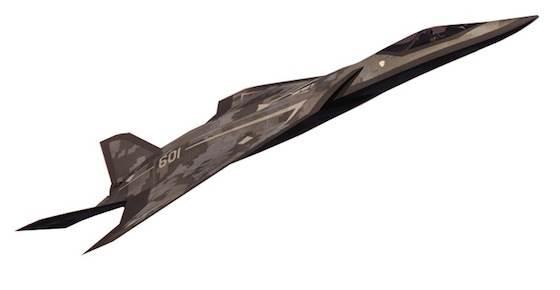 The head of Lockheed Martin's Advanced Development Programs (ADP) – commonly known as Skunk Works – has hinted at the direction scientists and engineers are focusing their efforts for the next generation of military aircraft.

The division, which is famed for its work in developing the F-35 Joint Strike Fighter and the US Air Force’s SR-71 Blackbird, has already begun work on the revolutionary fighter jet intended to be used by the US and its allies in 15-20 years.

Rob Weiss, ADP’s executive vice president and general manager, told financial research company Investor’s Business Daily that early development of the stealth capability for the sixth-generation fighter is centred in “one technology we think will make a huge difference.”

While declining to elaborate further, Weiss did reveal that Skunk Works is taking “a broader approach to the aircraft that includes electronic warfare and improved situational awareness.”

Artificial Intelligence will have a role to play in this futuristic jet – as it does now in the F-35 – but the “level of autonomy in the new fighter is yet to be seen.”

This statement suggests that a decision on whether the fighter is to be manned or unmanned has yet to be reached, a possibility that will alarm many who believe the concept of a manned fighter is already on the cusp of obsolescence.

However, there is also the possibility that the aircraft could be optionally manned or remotely-piloted – requiring an engineering precedent to be set in both cases.

Weiss also stated that hypersonic technology – that which achieves speeds of above Mach 5 – may be integrated into the fighter’s weapons but that “the aircraft itself would not be hypersonic”.

Skunk Works is instead working on a separate aircraft for hypersonic speed. The SR-72 – the proposed successor to the SR-71 – was officially announced as being in development in 2013.

“We’ve been saying hypersonics are two years away for the last 20 years, but all I can say is the technology is mature and we, along with DARPA [Defense Advanced Research Projects Agency] and the services, are working hard to get that capability into the hands of our warfighters as soon as possible,” Weiss said.

The SR-71 was a long-range recon and strike jet that could reach Mach 3, making it the world’s fastest jet-propelled aircraft of its time and capable of outpacing enemy missiles. It was retired in 1990.

Lockheed Martin partnered with California-based Aerojet Rocketdyne in 2006 to build a combined cycle engine for the Mach 6 capability, which is still being developed alongside new propulsion systems.

Those behind the programme are understandably silent on specifics timelines and capabilities given that the race for hypersonic weapons is underway in adversarial nations.

Russia claimed in June that it had – a year earlier than expected – successfully tested hypersonic missiles that could be deployed from a missile strike ship. China is expected to test a prototype hypersonic engine later this year that may pave the way for demonstration of a full-scale propulsion system by 2025.

Interested in the fighter aircraft market? View our latest report for world inventories and recent developments. 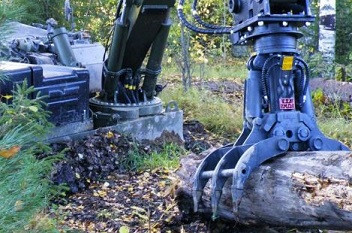