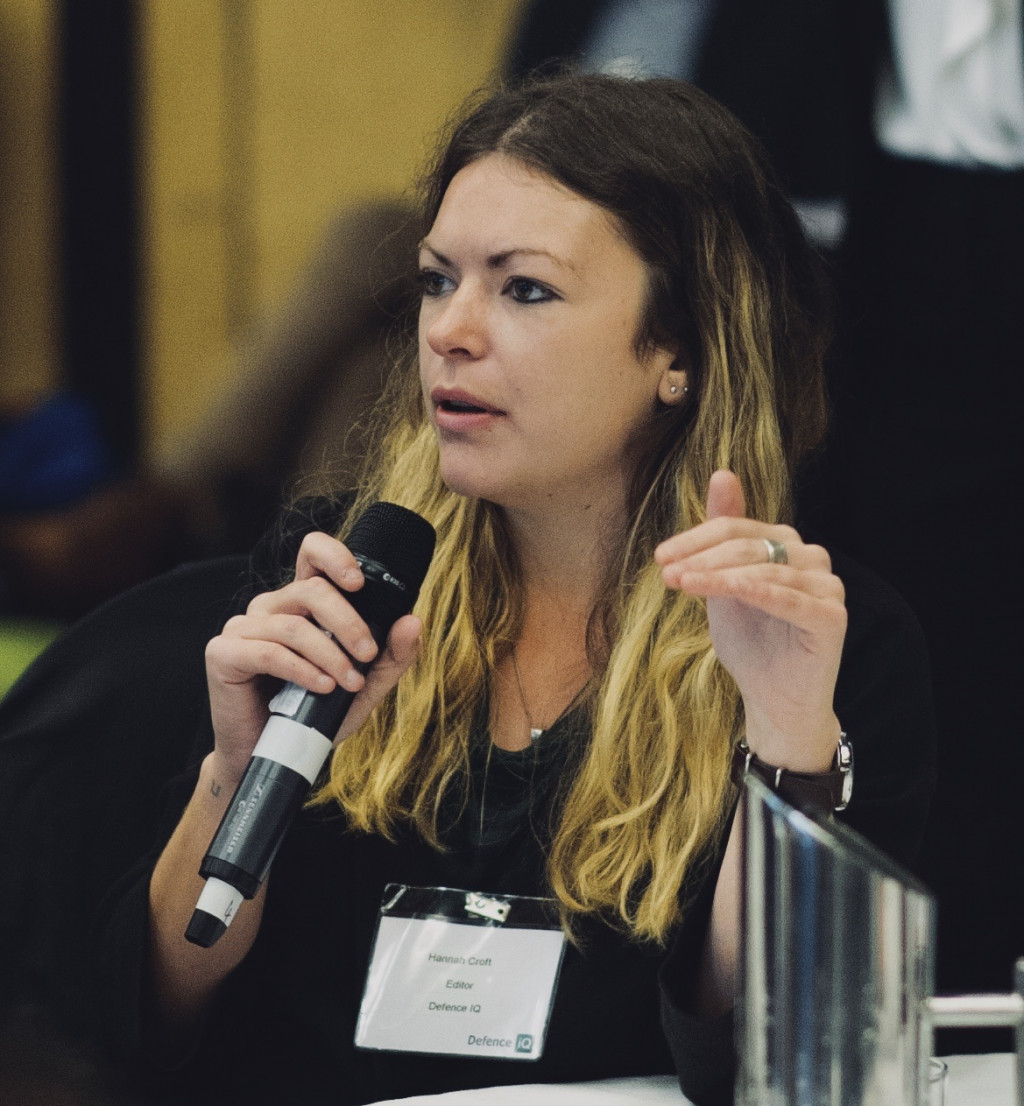 It was clear at this year’s Disruptive Technology for Defence Transformation conference that the Royal Navy has fully embraced the tenets of innovation and transformation.

'The Wholescale Digitization of the Naval Service'

Colonel Dan Cheesman, Chief Technology Officer, gave a detailed insight into the initiatives the Navy has implemented to bring about ‘nothing less than the wholescale digitization of the naval service’. This includes the widespread adoption of open architectures, artificial intelligence, agile command and control, robotics, and synthetic training technologies to ensure the navy remains strategically lethal in an era of machine speed warfare.

To ensure they can identify, fund and deliver these technologies rapidly and sustainably, the Navy has established an acceleratory pipeline that moves from ideation, to S&T to T&E, to innovation to adoption at the hands of the warfighter, supported by new naval innovation organisations like MarWorks.

The pipeline is underpinned by a series of ‘agility’ principles that challenge established frameworks of thinking when it comes to culture, leadership and capability adoption in the military. Colonel Cheesman spoke of the need to start thinking in terms of ‘challenges, not requirements’, to ‘learn by doing’, ‘show, don’t tell’ and, crucially, inform decision-making via the warfighter.

User-focused design or ‘sandboxing’ seems to be at the core of the Navy’s digital transformation strategy. Programme NELSON is a great example of this new commitment. The programme, said Commodore Ian Annett, RN Chief Information Officer, is about the “relentless exploitation of data” and overcoming the cultural, behavioural and process issues that come with digital transformation. 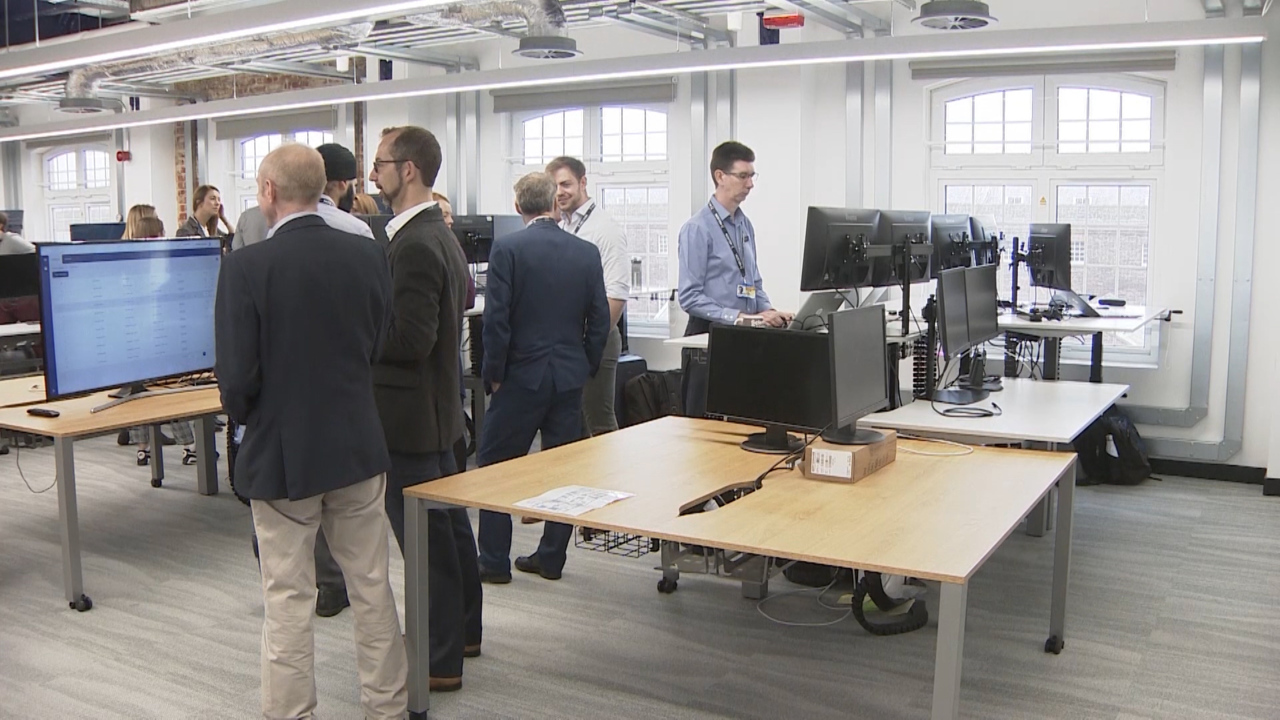 The NELSON Digital Lab in Portsmouth.

It is noteworthy that Supplier Opportunities published since the data platform was rolled out in 2017 emphasise user-centered discovery approaches to software design with the supplier working 'in a seamless collaborative environment with the military and civil servant team members' to deliver change. The purpose of discovery work, one MOD opportunity highlights, is to create an 'intelligent customer' at the alpha/beta stage. This approach to digital capability development is faster, more agile and rooted in innovation principles often touted by developers in Silicon Valley. 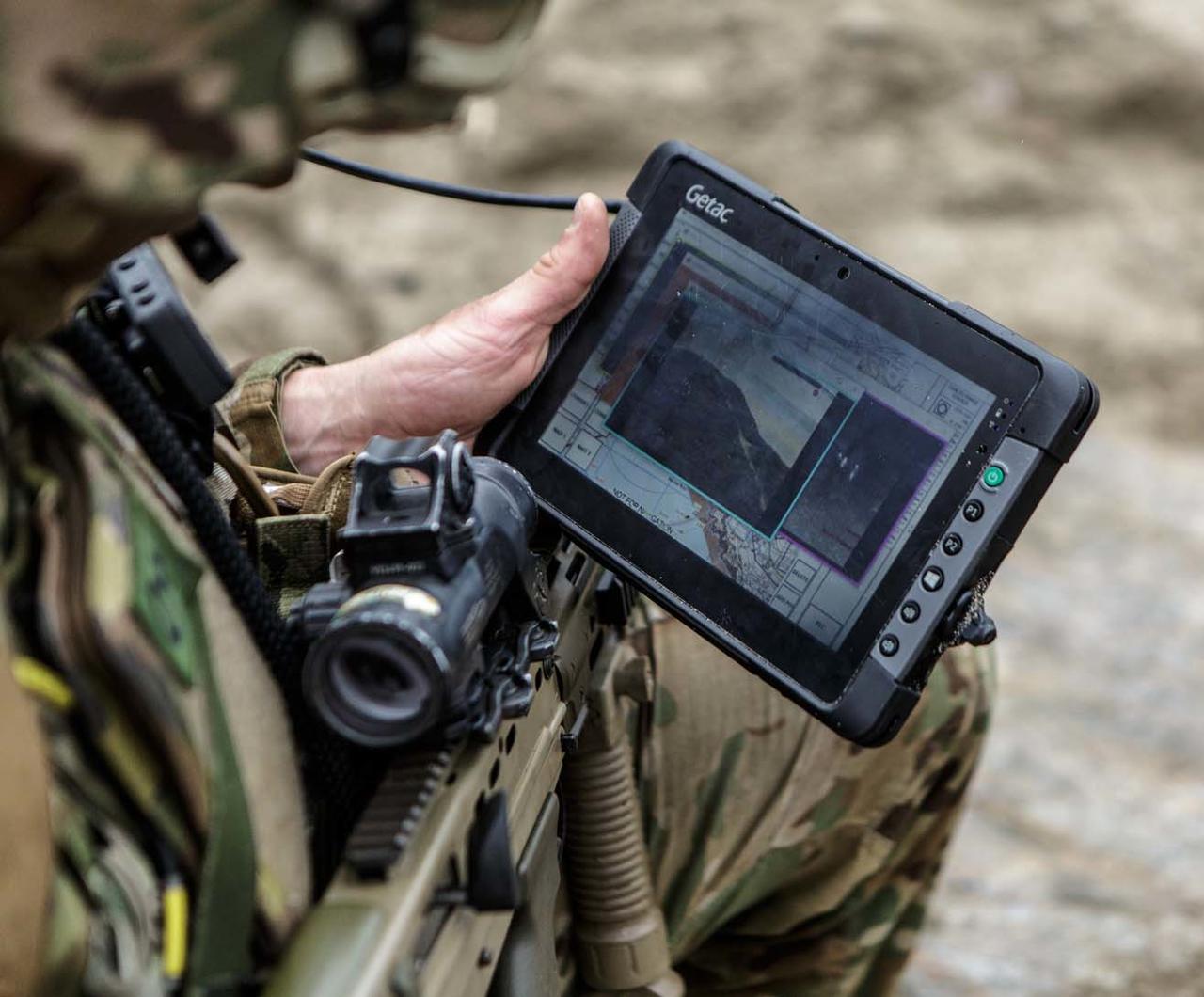 Royal Marines testing new capabilities as part of their training.

Nevertheless, there are still a number of challenges ahead, argued RADM Burns. Naval forces need to integrate space and cyber better and prepare to operate in a denied environment at sea and in the littoral. The militarization of the deep ocean also presents new challenges as well as opportunities for technological innovation – long-endurance powering, lasers, and polyspherical pressure holes were examples given.

Platform delivery and lifecycle management will also change due to innovations in complex materials and 3D printing. This of course has obvious advantages, but the Navy and its industry partners must continue to keep pace with these developments so that they can be exploited in the future.

From the sounds of things, they are prepared and equipped to do so.

Download the Event Guide for Defence IQ's annual Surface Warships conference, where the First Sea Lord and Alan R Shaffer, Deputy Under Secretary of Defense for Acquisition and Sustainment (A&S) in the U.S. DOD will be delivering keynotes on innovation and the future surface fleet. 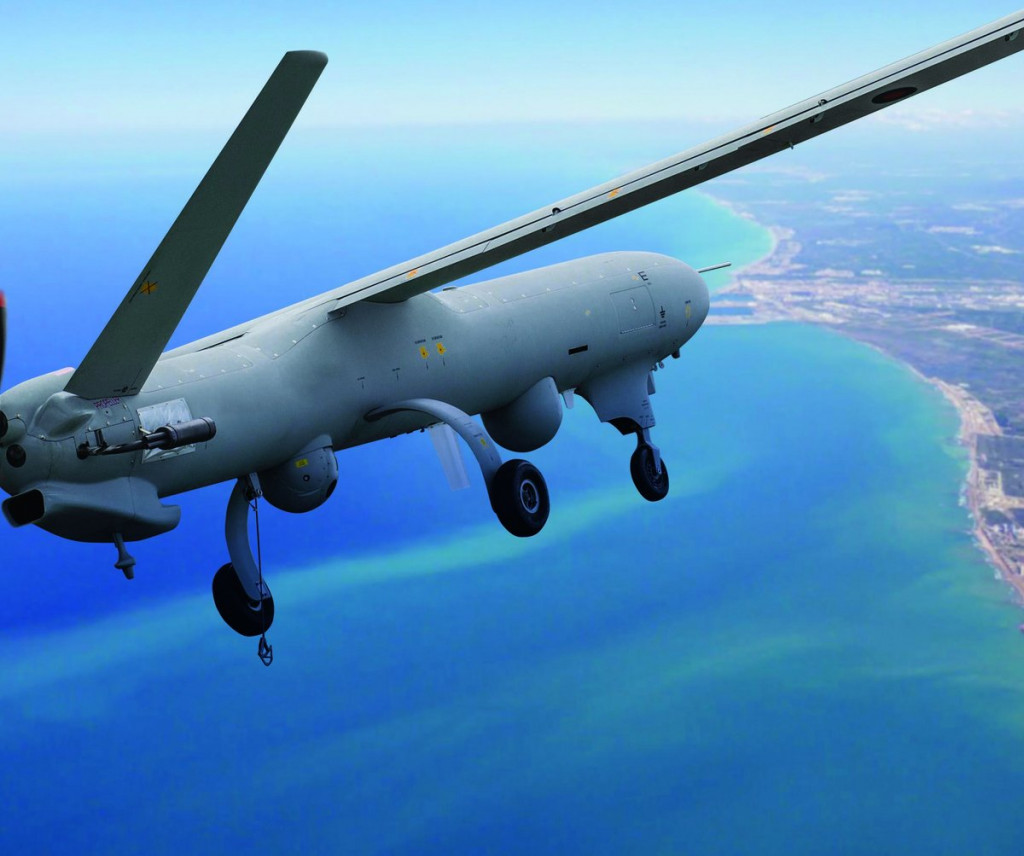