Belgium and the F-35: How will the purchase affect NATO and European strategy?

The decision to buy F-35s shouldn't come as a shock, but an increasing spread of F-35 in Europe has put Airbus and Dassault on edge. 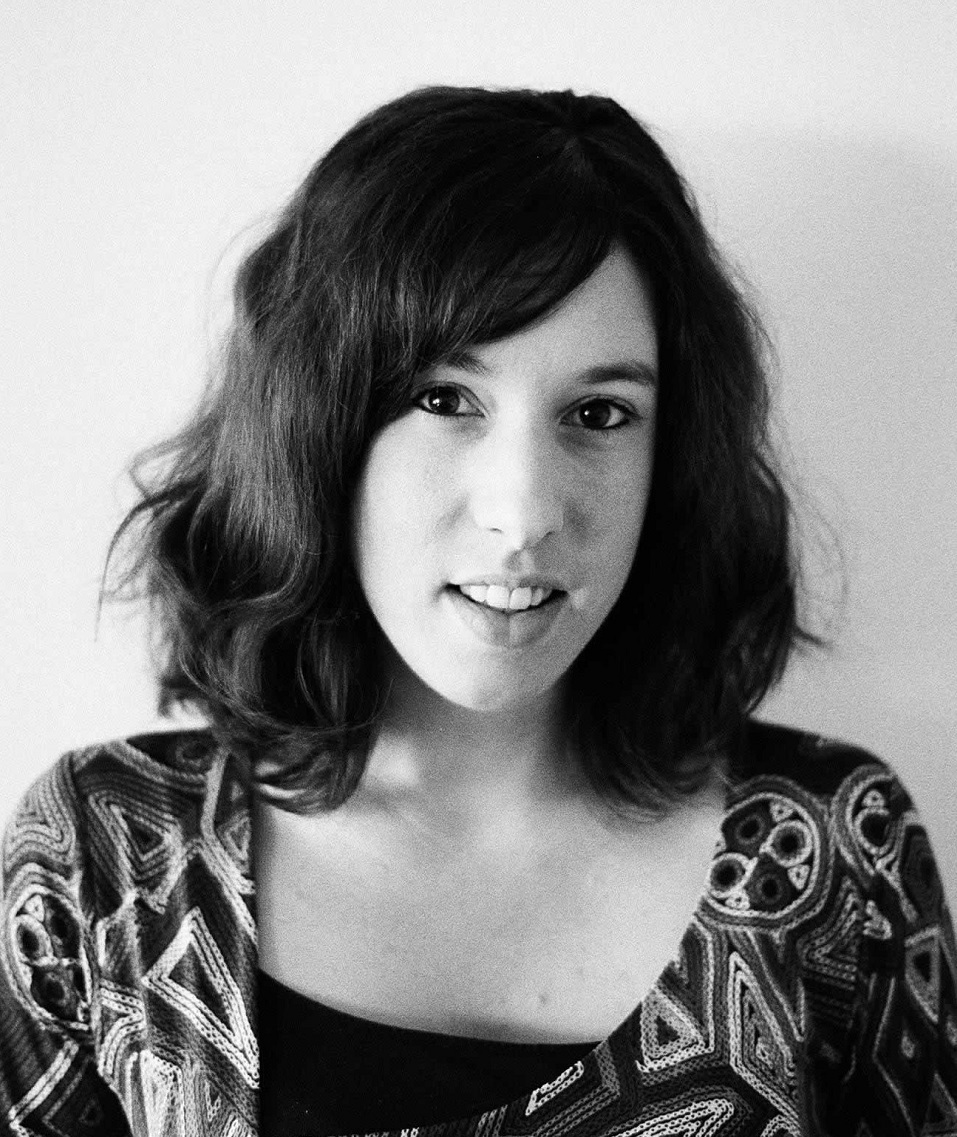 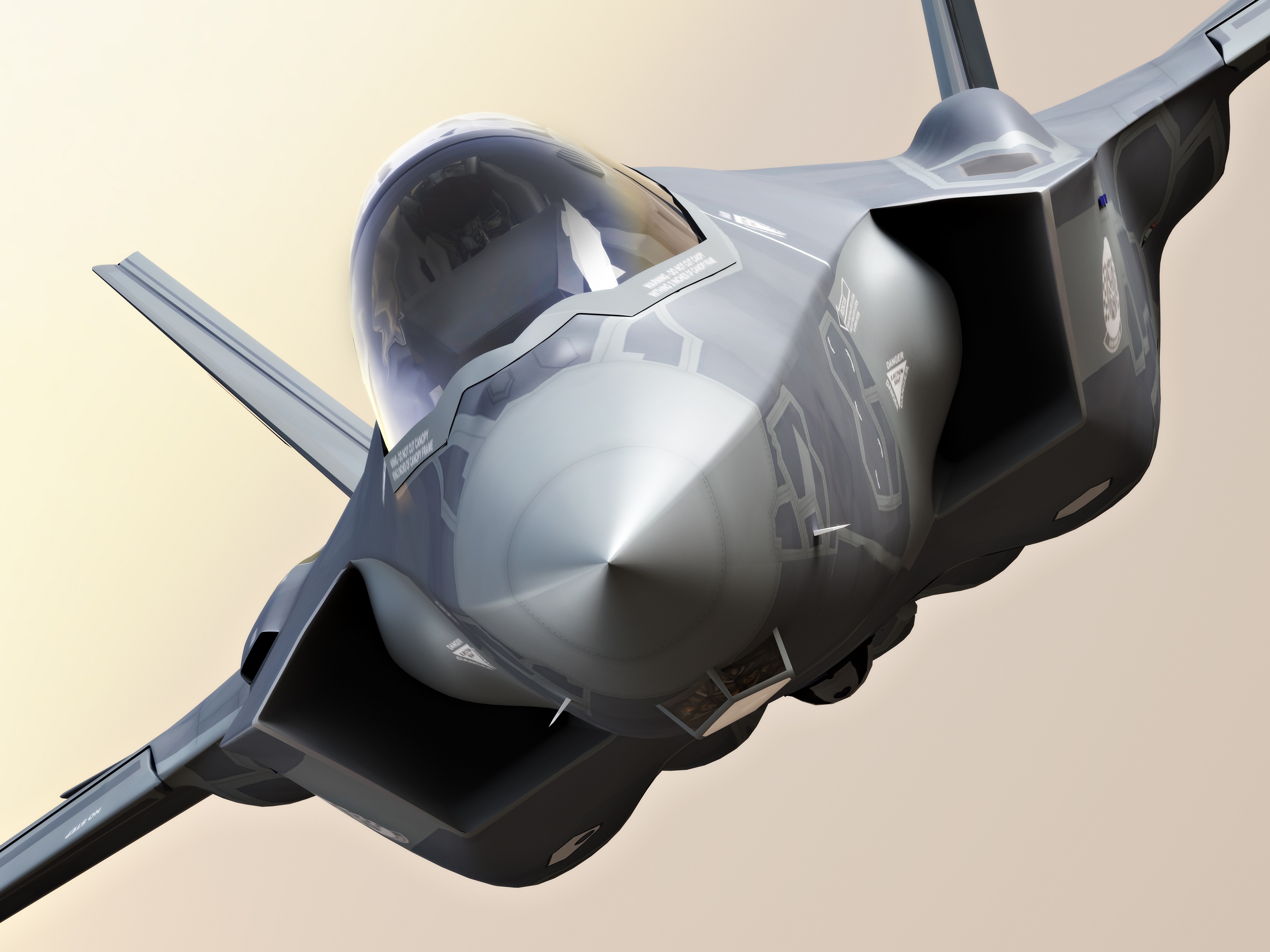 On October 25th, the Belgian government officially announced that it had selected the US F-35 fighters to replace its ageing fleet of F-16. This decision did not come as a major surprise but it has important strategic implications for the future of the European continent.

The contract is estimated at $ 3.8 billion, for a total of 34 jets to be delivered by 2023. The bid made for the Eurofighter Typhoon by the governments of Germany, Italy, Spain and the United Kingdom was defeated by Lockheed Martin who, according to Belgian Defence Minister Steven Vandeput scored higher on seven criteria. 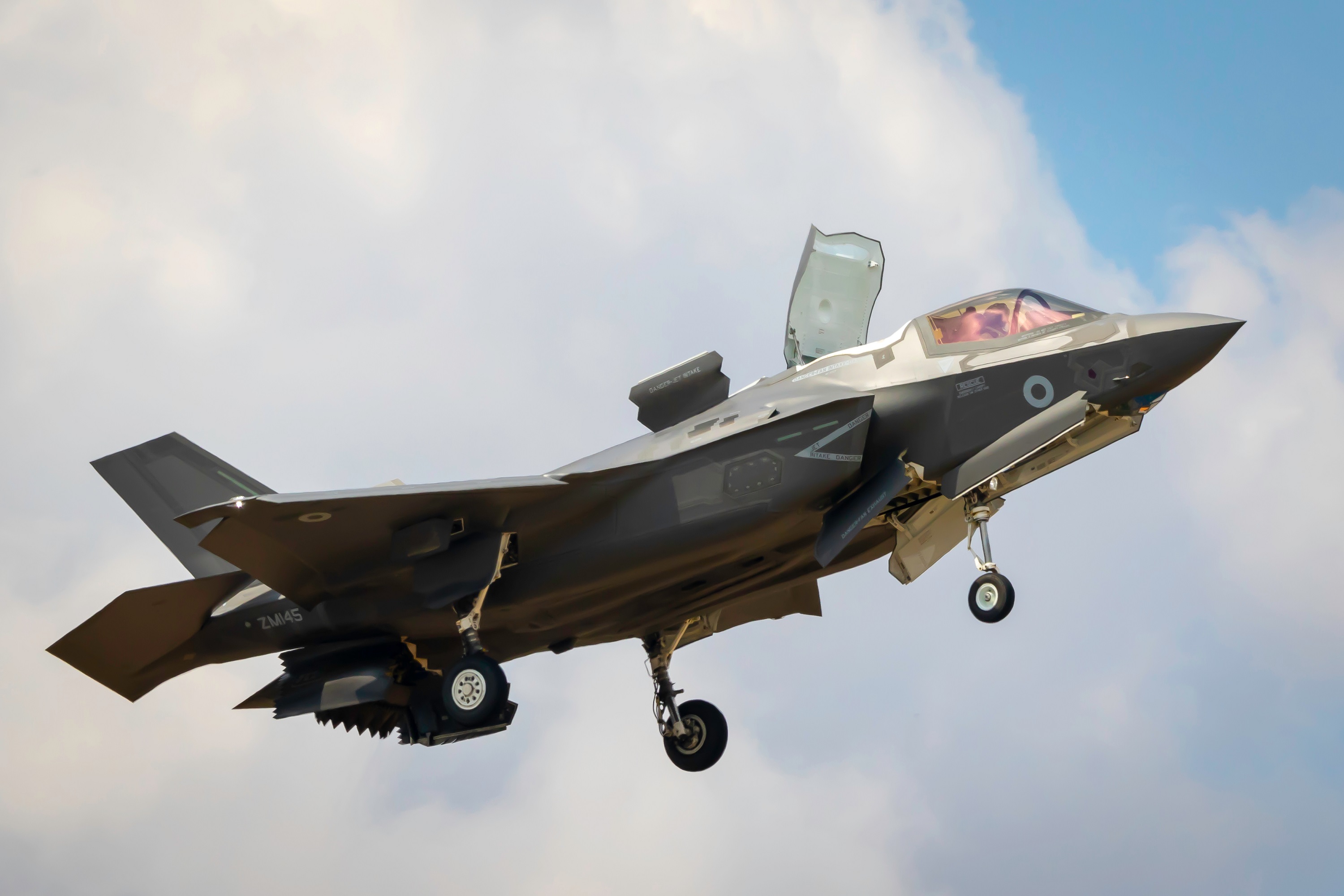 Among those were the quality of the material, the support provided through partnership, the price and the contribution to key industrial interests. As far as the Dassault Rafale is concerned, it seems that the gamble France took by not responding to the tender offer and instead proposing a broader strategic partnership to Belgium did not pay off.

While some praise the F-35 for its technological edge and operational capabilities, others remain more sceptical. Countries that have already joined the program, namely Great Britain, Italy, the Netherlands and Denmark, are complaining about the hidden costs, a lack of reliability and lower than promised industrial benefits. However, Belgium managed to strike a pretty lucrative deal, buying the fighters at a time when the cost per plane was falling sharply.

Besides, the US government has committed to involving Belgian companies in the development process, for an estimated amount of €3 billion (i.e. approximately the amount of the purchase), and to bear the full costs of development. This allowed Belgium to buy a model under development with better technical features at a much lower cost.

"Belgium managed to strike a pretty lucrative deal, buying the fighters at a time when the cost per plane was falling sharply"

Upon hearing the news, Lockheed Martin released a statement, saying it was “honored by the Belgian government’s selection of the F-35A Lightning II for their future national security needs.” Several US stakeholders also welcomed Belgium’s decision, stressing that it would reinforce its military and strategic partnership with the US and enhance its defense capabilities as a NATO ally. On the other side of the Atlantic, however, the news was poorly received.

Does this decision go against European interests?

French President Emmanuel Macron told reporters in Bratislava on Friday that he regretted the Belgian government's decision to buy US F-35 fighters rather than a European offer, which “strategically goes against European interests." The Belgian’s Prime Minister, Charles Michel, replied “I would have been delighted if the French had made an offer, but to date, I still don't know what the price of the French plane is. When I buy a car, before I sign the order form, I want to know what the price is”.

A few weeks ago, the CEO of Dassault Aviation, Eric Trappier, had openly questioned the fairness of the tender process, arguing that several criteria seemed tailored to NATO planes, which only the US had the capacity to build. In an interview, he stated: “The question we all ask ourselves is: are the bets already made?”

Accordingly, Paris chose not to respond to a tender it considered unattainable, proposing an intergovernmental agreement instead. Boeing made similar claims and eventually withdrew from the competition, deploring that “after examining the request, we do not see the opportunity to compete on a truly level playing field with the Super Hornet F/A-18." 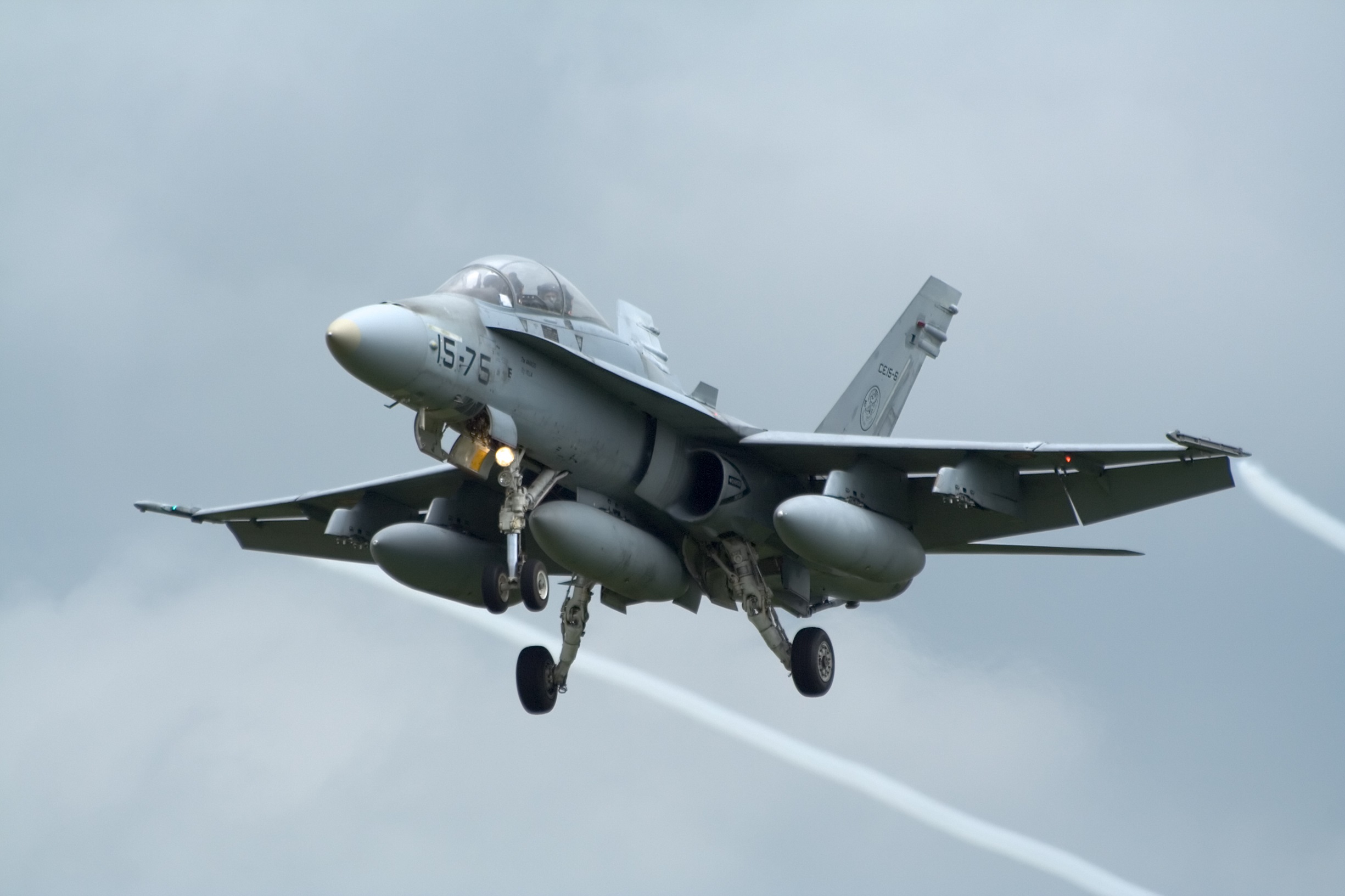 Moreover, Belgium’s decision to side with the US comes at a time when the European Union is starting to realise that its salvation depends on greater autonomy from an increasingly unreliable American ally. Thus, this decision has significant political and strategic implications.

CEO of Dassault Aviation: "After examining the request, we do not see the opportunity to compete on a truly level playing field with the Super Hornet F/A-18"

Belgium has shown its allegiance to a partner who, for the past few months, only expressed contempt for the values of multilateralism. Apparently, the deterioration of the transatlantic relationship did not persuade Belgium that it was finally time for Europe to take charge of its defence. If Germany makes the same choice in the future, the European’s strategic autonomy project could be severely compromised.

What does this mean for Belgium and France?

While Belgium has decided to rely on the US for its military aviation, it has turned to France to replace its ground force vehicles. Indeed, French Minister of Armed Forces, Florence Parly, welcomed the Belgian government's approval of the strategic partnership with Paris for the purchase of 442 armoured vehicles for a total of €1.5 billion. She stated in a press release that “this agreement is an excellent news for France and Belgium alike.” The planned partnership encompasses an operational component, including training and maintenance of the material.

A common office between the French Ministry of the Armed Forces and the Belgian Ministry of Defence will also be established so that “discussions on the development of armoured vehicles are mutually beneficial to both countries." By diversifying its strategic cooperation, Belgium is trying to maintain the security and unity of the European continent. A rather difficult endeavour, or so it seems.

If you liked this article, check out our assessment of the SU-57 below
Is there a future for the SU-57?