The U.S. halts delivery of F-35 fighter jets to Turkey

As the Trump administration continues to ramp up economic pressure on Turkey, the U.S. President signed a policy bill which will restrict the delivery of F-35’s to the beleaguered NATO member. 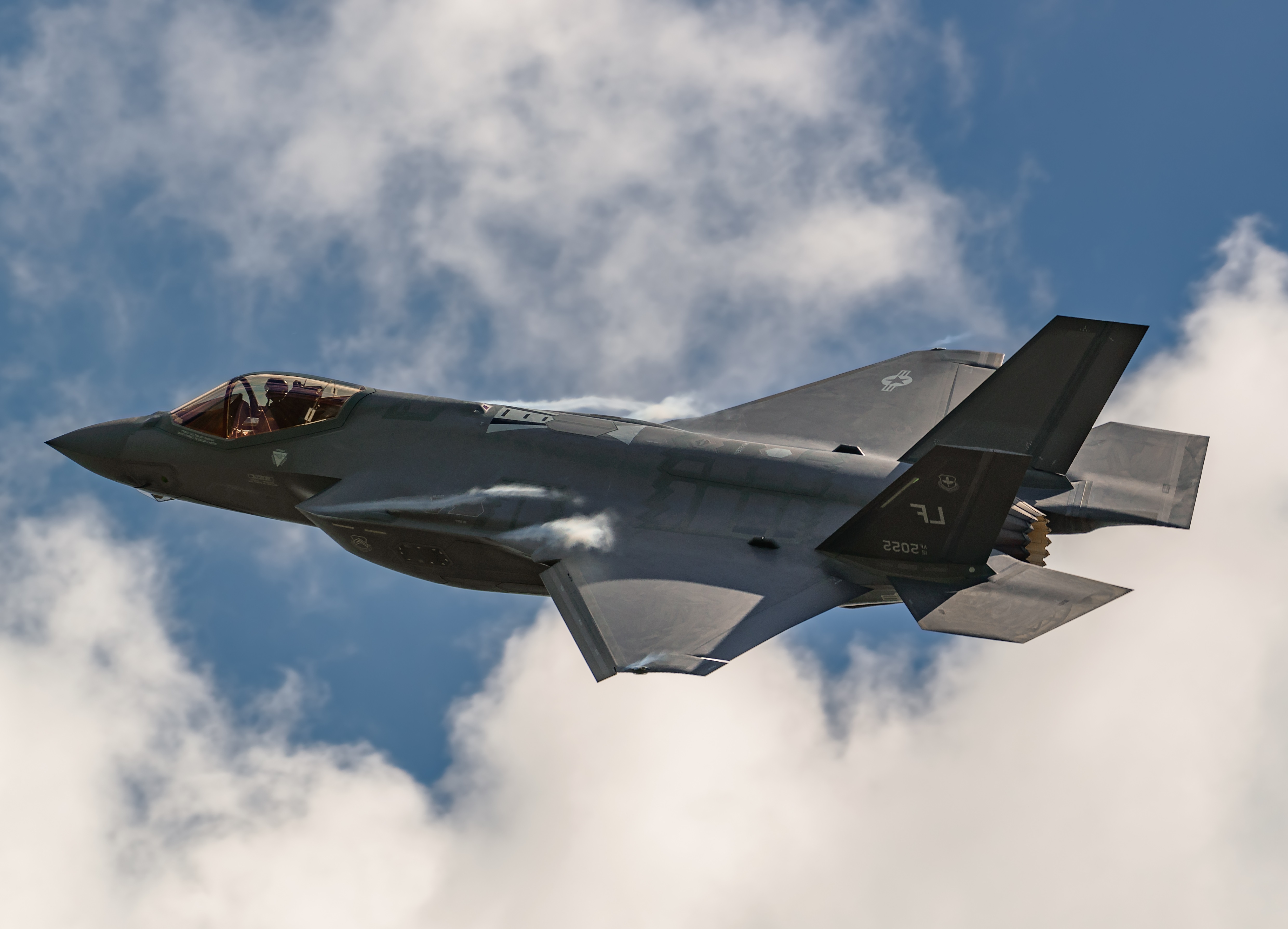 Relations between Ankara and Washington continue to deteriorate over the imprisonment of an American pastor. This week, U.S. imposed economic sanctions have rocked the Lira which experienced a nosedive falling 8 per cent against the dollar. Since August, the Turkish currency has lost a staggering 20 per cent of its value against the dollar.

In a move that continues the strong-arm approach adopted by the U.S. the President escalated the saga when he signed the 2019 National Defense Authorization Act (NDAA) bill on Monday. The bill – which authorises $717 bn for defence spending – also contained an amendment to specifically stop the delivery of F-35’s to Turkey, pending a report on the relations between the two NATO countries.

The criteria for the upcoming report reads as follows:

Sec. 1282. Report on status of the United States relationship with the Republic of Turkey.

(A) An assessment of United States military and diplomatic presence in the Republic of Turkey, including all military activities conducted from Incirlik Air Base or elsewhere.

Turkey has been a member of the F-35 program since 1999, investing over $1 bn on the sixth-generation jet fighter. As such, Turkish companies have played an important role in development, with companies such as Turkish Aerospace Industries, Alp Aviation, AYESAS, Kale Aviation, Kale Pratt & Whitney providing vital components such as cockpit displays.

For this reason, US Secretary of Defense Jim Mattis announced his opposition to completely remove Turkey from the F-35 program back in June, citing a significant disruption of the supply chain and subsequent cost increases for finding and qualifying new components - which would take a minimum of two years - as reasons to avoid removing Turkey from the project.

He wrote to the House and Senate Armed Services Committee saying, “there is a compelling need to avoid significant unintended damage to our long-term, national strategic interests.”

However, U.S. lawmakers have voiced opposition to Turkey’s planned purchase of Russia's S-400, a sophisticated anti-aircraft missile system. If the sale goes ahead, Turkey would need to integrate the S-400 to work alongside the F-35, which may provide an avenue for Russia to learn about the capabilities and vulnerabilities of the stealth fighter jet - compromising the program. 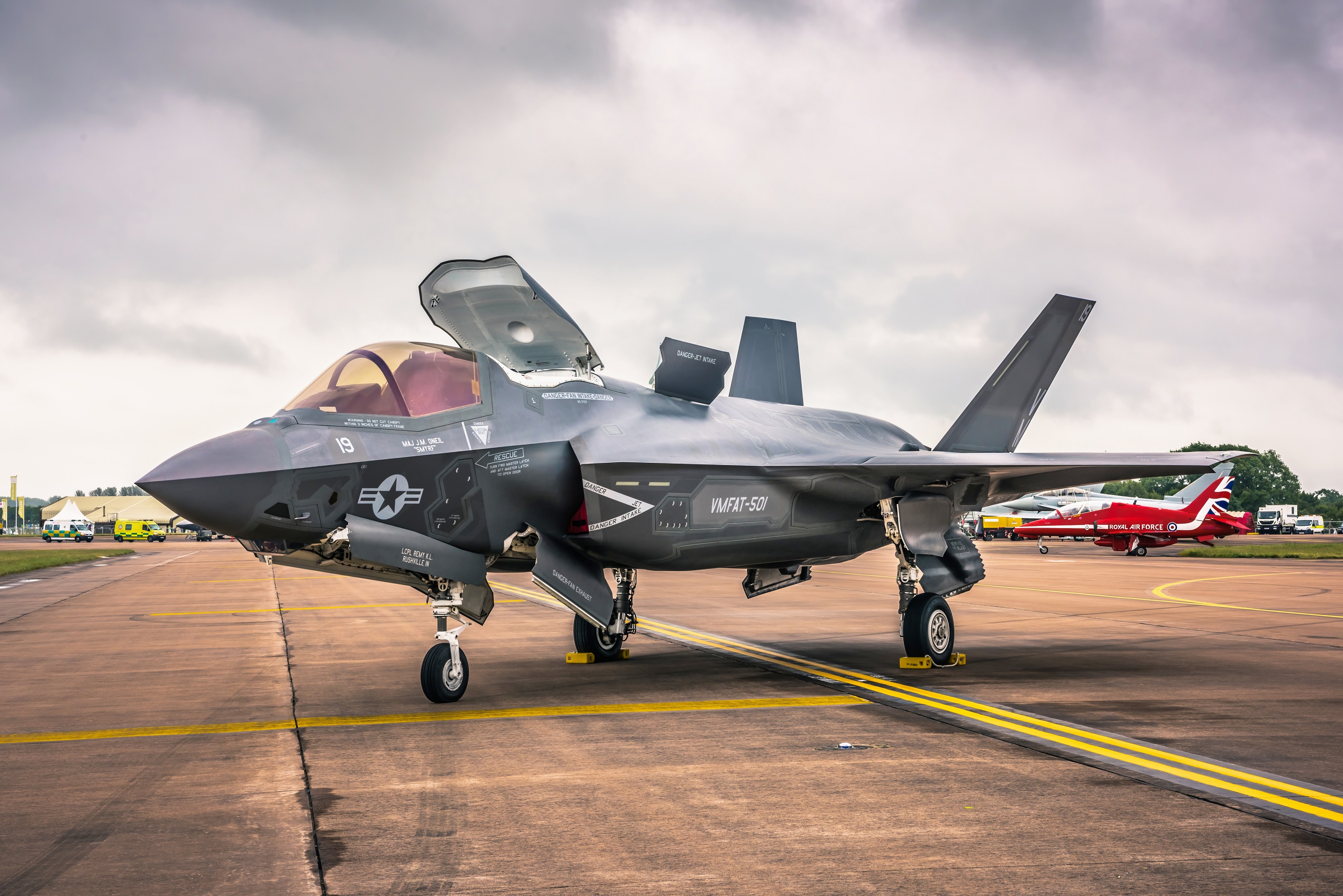 Tod Wolters, Commander of U.S. Air Forces in Europe said, “anything that an S-400 can do that affords it the ability to better understand a capability like the F-35 is certainly not to the advantage of the coalition.”

The legislation will block the transfer of the F-35’s Turkey has ordered until U.S. lawmakers can assess the ramifications of Turkey procuring the S-400. In addition, an assessment of Turkey’s contribution to the F-35 project will also be considered, with regards to the potential disruption of the supply chain.

Turkey is a Tier 3 partner of the program and plans to buy 100 F-35 fighter jets, of which 30 have been approved and two have been delivered. In addition to the U.S. and Turkey, the programme is being developed by a consortium made up of the United Kingdom, Canada, Australia, Netherlands, Norway and Denmark.

The sixth-generation stealth fighter jet is set to cost around $406 bn to develop. Purpose built with the latest stealth technology, the F-35 will allegedly be capable of what fourth-generation jets can’t do; penetrate the most guarded airspaces in the world.

The F-35 achieves low observable (LO) stealth, making the aircraft incredibly hard to detect and engage. Every fibre of the F-35 has been developed with stealth in mind - even the panels that make up its airframe must be precisely aligned to minimise its radar signature. 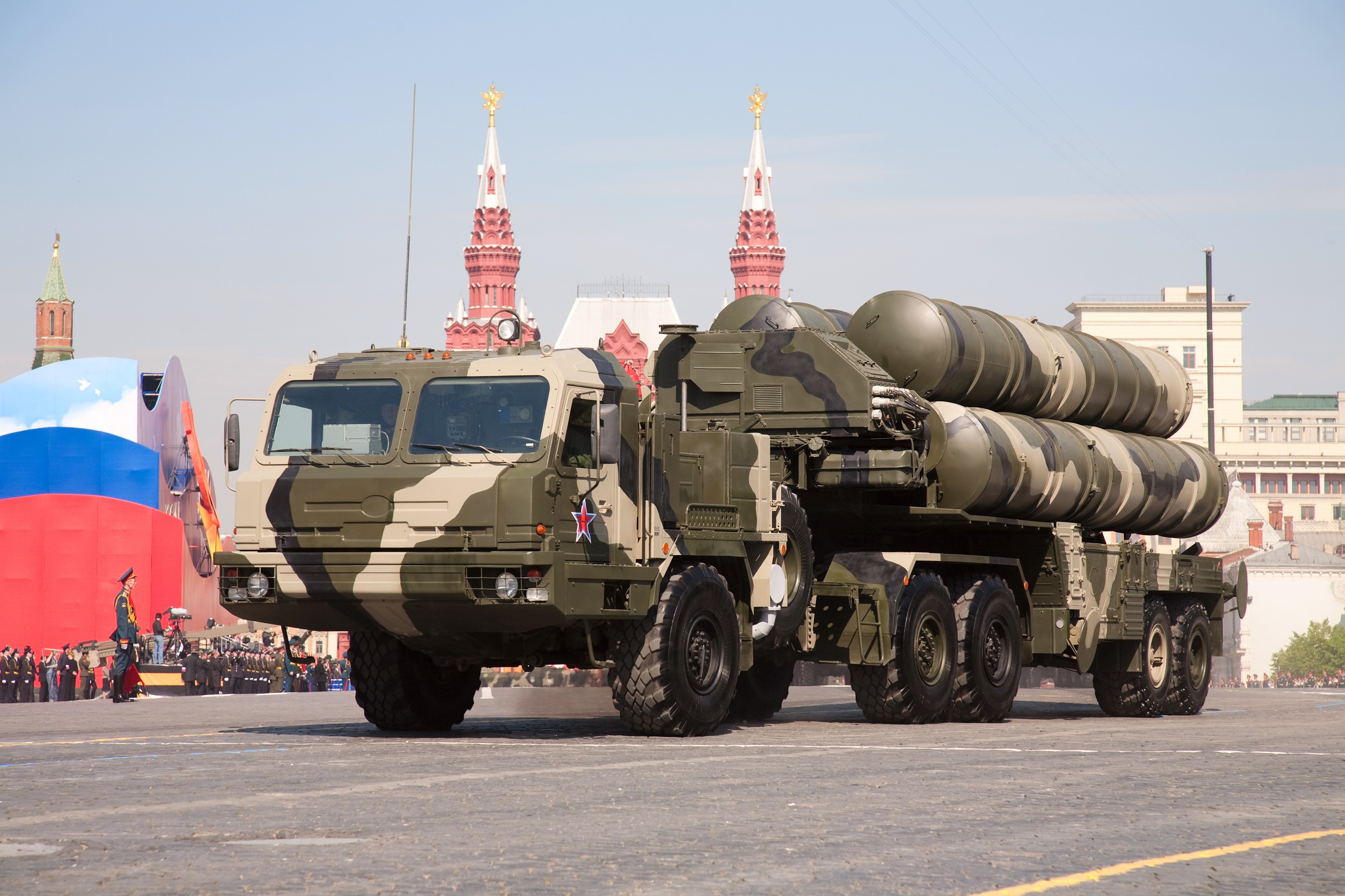 The Russian S-400 utilises low-frequency search and acquisitions radars that can track and detect fifth-generation fighter jets like the F-35 and F-22. However, radars operating at low frequencies can only detect low observable jets at very close range. This is the direction that most anti-stealth technology is going in, as radars shift to lower frequency bands where fifth-generation stealth technology is less effective.

SEE ALSO: Open Architecture Systems on the F-35 and Beyond?

However, low-frequency radars only offer delayed detection and cannot provide a “weapons quality” track that is necessary to guide a surface-to-air missile onto a fighter jet. While the F-35 is visible to air defences such as the S-300, S-400 and upcoming S-500, questions still remain over the strategic effectiveness of such systems.


Donald Trump signed the National Defense Authorization Act on Monday at Fort Drum, New York, surrounded by troops from the 10th Mountain Division. He said, “we are going to strengthen our military like never ever before and that's what we did […]The National Defense Authorization Act is the most significant investment in our military and our war fighters in modern history.”

Here are the key points: