Will the Airbus H145M be Europe’s future light helicopter? Part 1 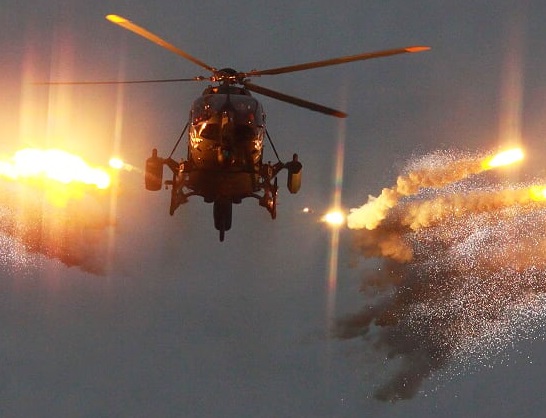 After a live-firing demonstration in Hungary, programme director of Airbus Helicopter‘s sat down with Defence IQ to discuss the H145Ms export potential.

Defence IQ: Mark, when you brought several military delegations to the Hungarian live-firing range to demonstrate the ‘Hforce’ equipped H145M helicopter, the officers present were from Kazakhstan, Iraq, Poland, and Austria. A request for proposal (RFP) is expected from Austria anytime this year.

However, some would argue that an H145M is “overkill” as a light helicopter replacement for systems such as the Alouette III or OH-58. How would you respond to those claims?

Henning: First of all, we are happy working with our Hungarian partners, and overjoyed with the successful demonstration which was attended by more than a dozen delegates who came here to Bakony. 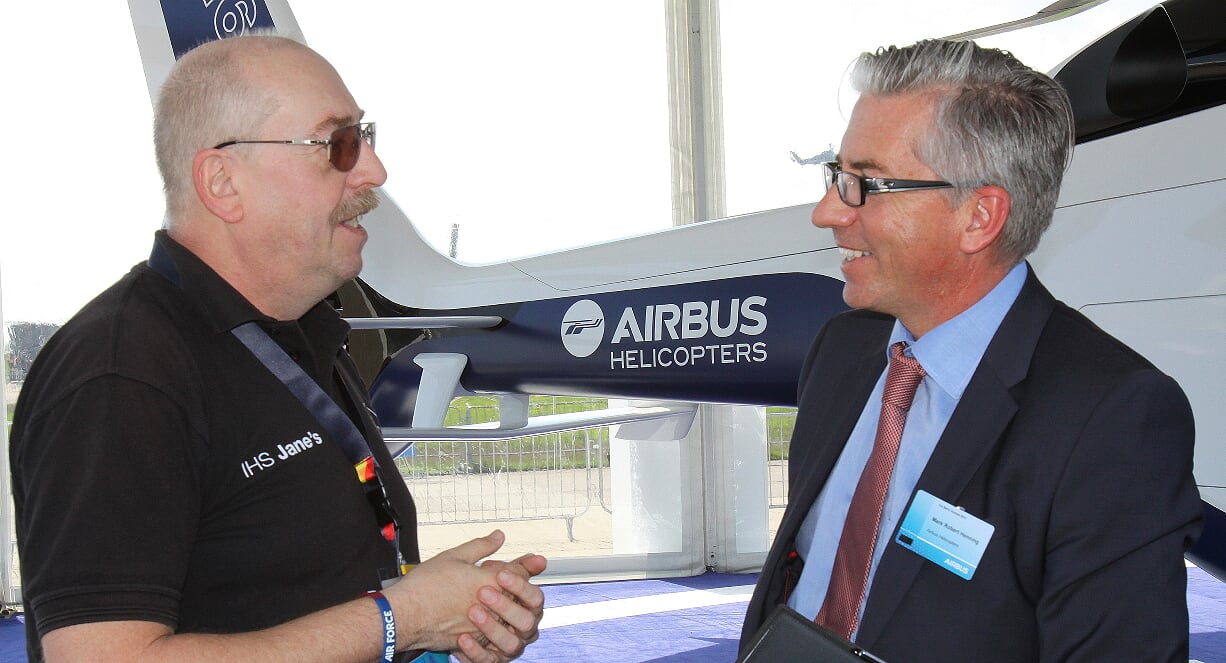 First and foremost, we know that Austria has to replace their “Alouettes”, and the notion of “overkill with regards to the H145M is nothing new. However, we firmly believe the H145M is the right system. Judging from the procurement parameters we received last year from the Austrians – via a request for information (RFI) – for a light multirole helicopter, we are convinced that the H145 ticks all of the boxes.

RELATED: How to win and manage defence contracts

The H145M is in compliance with questioned performance-parameters. While it is slightly larger than the aircraft it may replace, it has substantial performance improvements that outweigh the additional one-tonne maximum take-off weight (MTOW). This is why we are expecting an RFP.

Defence IQ: With regards to today’s market, are light twin-engine helicopter in the light class far more reliable than they were a decade ago?

Henning: Absolutely. Compared to the cost and performance of a single-engine platform, capability-factors definitely favour a twin-engine design. Any twin-engine aircraft – should get better quotes in a campaign. It is no coincidence, that the H145 is popular in the central Europe market segment. It meets the requirements for utility, mountain-SAR, scout duties and light weaponisation.

"While it is slightly larger than the aircraft it may replace, it has substantial performance improvements that outweigh the additional one-tonne maximum take-off weight"

Henning: Indeed, It is one thing is to purchase the aircraft but it’s an entirely different matter operating one. As a result, we have been asked for an “indicative” price, including the operating costs.

If I operate an aircraft for around 20 years, I will end up spending money on operational fees that are comparable to the cost of the acquisition. That is an unexcited reality for combat-aircraft and helicopters. In conjunction, imagine, how much technology-generations come and go within a platform‘s lifespan – technology that your aircraft is missing out on.

Defence IQ: Absolutely. In many first world countries – who could easily afford incremental aircraft upgrades – aircraft can stay in service for up to 50 years. What is your original equipment manufacturers (OEMs) approach to this market reality?

Henning: We don’t expect to operate the helicopters for 20 years, which is a stark contrast to the Alouettes which have been in operation for over 50 years. While an AW169 costs around 30 per cent more in acquisition, when taking operational costs into account, competitors are operating at a similar cost bracket. And with regards to RFPs, we want potential customers to be aware of this fact. 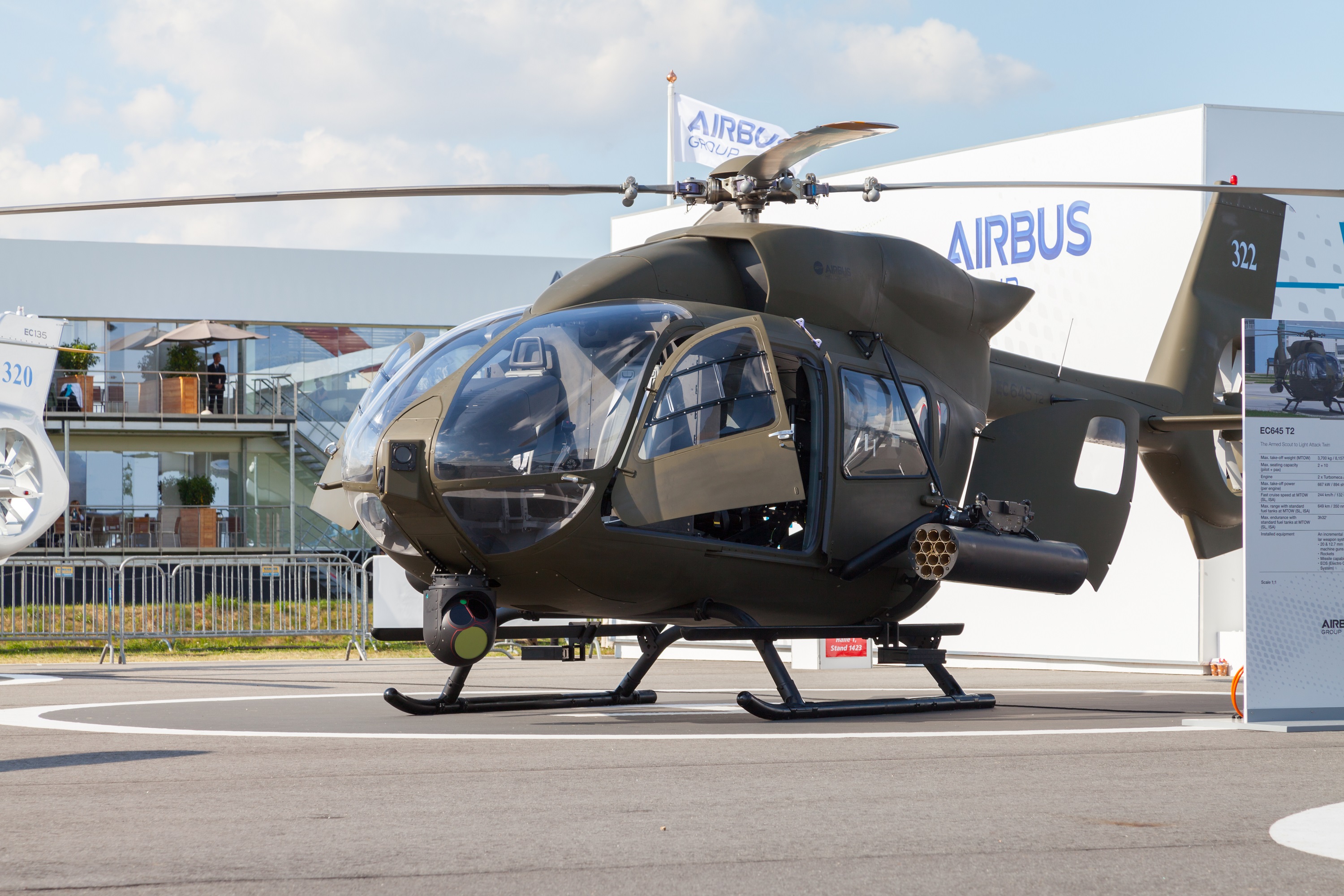 The running costs are the bread and butter. For a lifespan of 20+ years, buyers have to consider the cost of permanent availability, constant flying, protection of their population or borders, training – and decide when operating them becomes too expensive.

On the other hand, a buyer can procure an AW109 which is cheaper. However when operating costs come into consideration, the overall price is similar to an H145 – but now you have an aircraft with worse performance.

Defence IQ: Other factors such as mountain-aptitude might be essential. Older aircraft such as Alouettes and Indian Lamas are legendary in this regard.

Henning: Contemporary aircraft – such as ours – excel in mountain-aptitude. In fact.  last year we received a certification for 20,000 ft service-ceiling for the 145T2 series. Nothing in Europe reaches 6,000 metres. Nobody in our segment matches that. 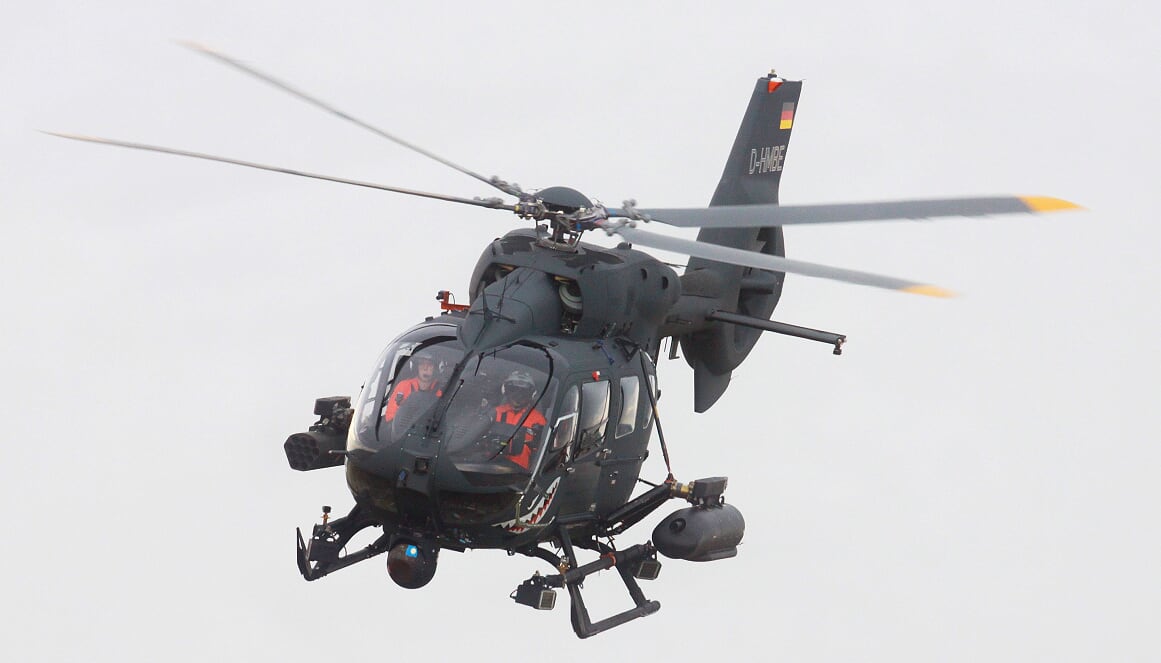 We also benefit from excellent “hot and high” performance. When temperatures increase in high altitude areas, it can make flying very difficult. The capability to operate in hot and high environments is integral for procurement in the current market as you need to have the access power and remaining lift-factor to navigate low air density and high ambient temperature regions.

RELATED: Austria vs Airbus: October to seal a messy divorce?

Some aircraft do not excel in this category, such as the MD902 Explorer, which is highly susceptible to adverse weather at this altitude, and that situation can result – and has resulted – in fatal accidents. The H145 has the access power required to operate safely in these scenarios.

Defence IQ: Compared to older EC-types, this extra power is the result of more powerful engines. Is this the case for the Arriel?

Henning: Yes - but it isn’t a direct line. The BK-117 is the grandfather of the whole series.  The EC-145C2 followed with the larger cabin and then came the T2 with full digitalization and the longer tail boom, providing better altitude performance. Now we have the H145 with the Fenestron tail-rotor. Altogether, there are approximately 1,500 aircraft within this family flying today.