The MAPLE project, spearheaded by QinetiQ in partnership with BAE Systems, SeeByte and Thales, seeks to demonstrate and de-risk the integration of multiple unmanned systems into the combat system of a Royal Navy warship.

In MAPLE phase three, QinetiQ and its partners led the development and build of a technology demonstrator called Autonomous Control Exploitation Realisation (ACER), a deployable prototype which is based on Dstl’s Open Architecture Combat System (OACS). 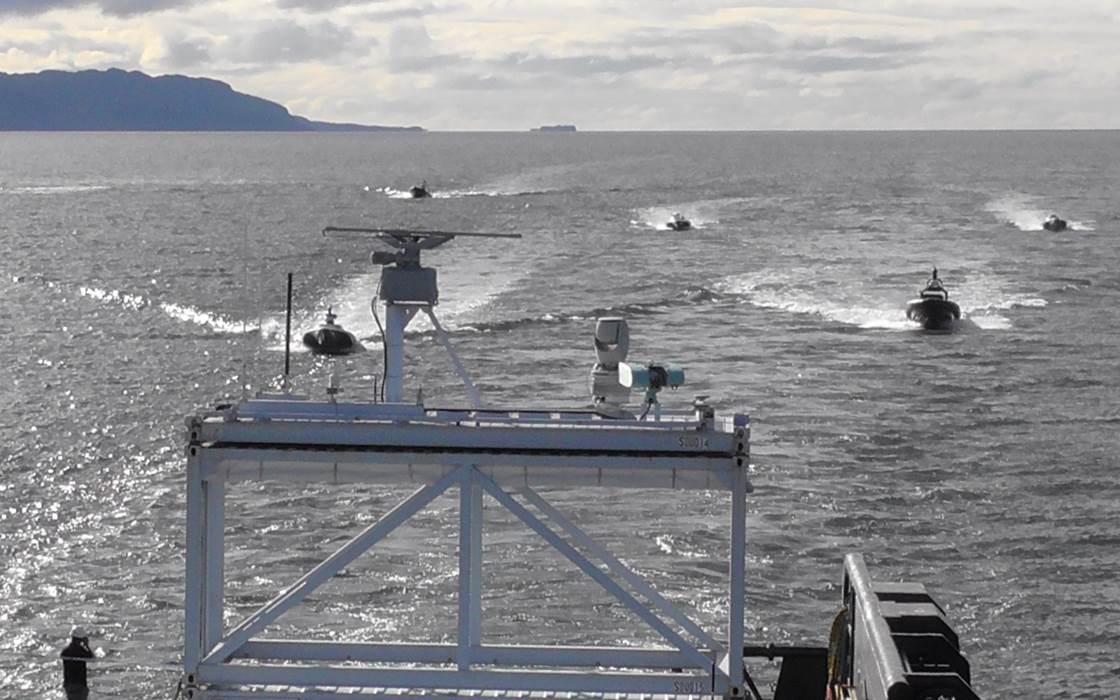 ACER provides the means by which the output of MAPLE work can be effectively demonstrated in a variety of situations. Phase four will continue to evolve this design, validate its architecture and extend it to include communications. Advances in capability will be demonstrated through a series of synthetic experiments at QinetiQ’s Portsdown (Hampshire) site and a number of live exercises.

The project will build on the success of Unmanned Warrior 2016, which saw the successful integration of data sourced from 25 unmanned air, surface and underwater vehicles from 12 organisations through ACER.

Among the results of that exercise, UK and US navies successfully enabled interoperability between coalition systems to share blue force tracking data and intelligence, with systems accurately detecting and reporting “more than twice the number of vessels at sea than the human-only operated missions”.

Stuart Hider, QinetiQ’s Director Maritime Programmes, said: “Through effective collaboration we are building on the ACER system’s success at Unmanned Warrior. MAPLE is a key project in unlocking the huge potential of unmanned vehicles and autonomous systems in safeguarding sovereign interests.”

Speaking at a recent Royal Navy maritime unmanned systems conference earlier in the year, Dr Philip Smith, Dstl’s Above Water Systems Programme Manager, said: “It is the Royal Navy’s intention to lead and win through the innovative and robust exploitation of maritime autonomous systems.  The MAPLE work is the route by which this vision is turned into reality.”