Japan’s new destroyer will be able to shoot North Korean missiles out of the sky and provide a huge boost to Japan’s power projection. 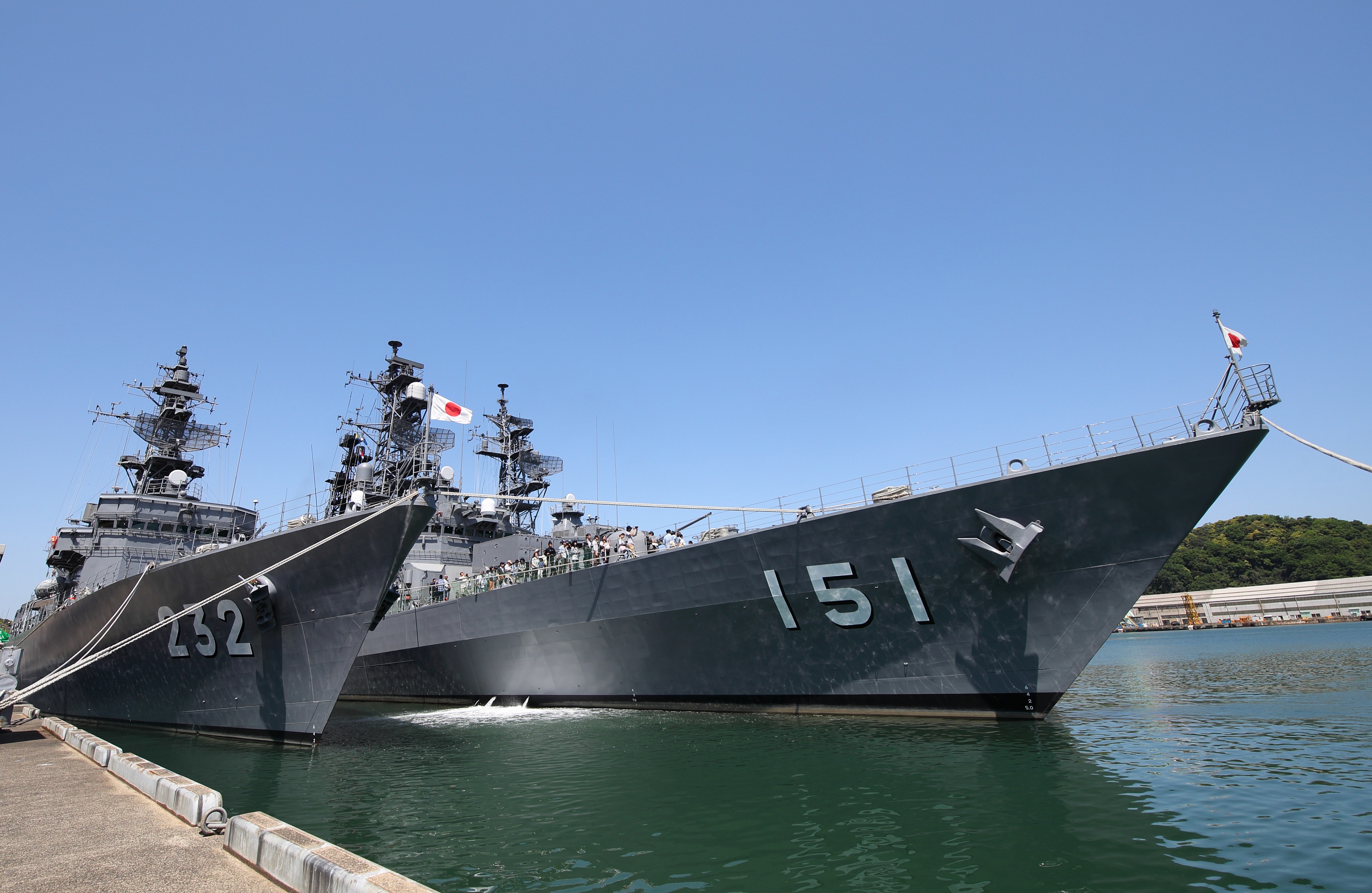 The Japan Maritime Self Defense Force (JMSDF) has launched a new class of guided missile destroyer with anti-ballistic missile capabilities. In addition to protecting Japanese territorial claims and projecting power in the East Asian sphere, the newly launched 27DDG-class destroyer will prove pivotal in defending against ballistic missile attacks from neighbouring countries like North Korea.

Named Maya, the advanced vessel was built on the back of $1.5 bn and is the seventh Japanese vessel equipped with the Aegis missile system. It is set to be deployed in 2020 and will be one of Japan’s most formidable ships, equipped with state of the art technology.

The 27DDG-class is an improved variant of the Atago-class destroyer, utilising the latest Aegis Baseline J7 system, supported by the Lockheed Martin AN/SPY-1D-series radar. It will have the capability to track around one hundred airborne targets and engage them with the upcoming SM-3 Block IIA missile system – a huge step up from the SM-3 missiles already in use by Japan – which can intercept the unpredictable and lofted nature of ballistic missiles. The SM-3 Block IIA is being co-developed by the U.S and Japan.

Check out the launching ceremony below

The 8200-tonne, 170-metre ship houses 300 crew and is powered by two combined gas turbine-electric and gas turbine engines with travel speeds up to 30-knots. In addition to the Maya Japan is building another 27DDG-class destroyer and upgrading the Aegis missiles systems on two existing Atago-class destroyers.

It has been a busy week for the JMSDF. In addition to a new destroyer being launched, the Japanese Ministry of Defence (MoD) announced that it has selected Lockheed Martin to develop the radar for Japan’s upcoming Aegis Ashore battery systems. These systems will work in unison with naval vessels to form a full spectrum anti-ballistic missile shield.

Japan is procuring two Aegis Ashore sites which are expected to go into service by 2023. “By using this new radar we will increase our ability to cope with missiles on lofted trajectories raising the level of ballistic missile defence,” Japanese Minister of Defence Itsunori Onodera told reporters. The two radars are expected to cost around $1.17 bn.

The Aegis Ashore missile defence system and the two upcoming 27DDG-class destroyers show an increased commitment for the Japanese Defence Forces to protect its borders against potential threats posed by North Korea and China.

While the last few months have revealed a North Korea that is increasingly receptive to nuclear disarmament, the Japanese defence sector and the government remain understandably sceptical. It wasn’t long ago when North Korea test-fired ballistic missiles around the Japanese sea, potentially putting civilians at risk. This highlights the need for Japan to maintain a constant antiballistic missile posture, with multiple assets on land and sea with anti-ballistic missile capabilities.

In addition to North Korea, the other potential threat to Japan is China – particularly with regards to the disputed Senkaku Islands, in which Japan and other regional actors are challenging Chinese ownership claims over a range of islands. To that end, 27DDG-class destroyers will also be equipped with SM-6 anti-air missiles which are capable of intercepting more conventional targets such as cruise missiles.

That said, Japan picking Lockheed Martins Long Range Discrimination Radar (LRDR) for the Aegis Ashore batteries is a surprising choice as the system is untested in a demonstrated operation capability. Meanwhile, most other nations – including the U.S. – are upgrading the existing AN/SPY-6 for its missile defence systems at sea and on land.

While the LRDR will provide state of the art protection against short to intermediate range threats, there is always the risk of developmental delays and teething issues, which may prove costly in a crisis situation.

These developments follow the controversial constitutional re-interpretation that the country undertook in 2014 when Prime Minister Shinzo Aba argued that Japan should be able to disregard the pacifistic constitution that limits Japan’s ability to project power and procure arms – if the nation itself is at risk. It is likely this trend will continue and we will see a more active Japan in foreign policy.