What does HMS Ocean mean for Brazil?

Over the last few years, the Brazillian navy has undergone a new era of modernisation with a range of modern vessels that will significantly increase power projection capabilities. HMS Ocean, one of the of the latest additions to the Brazillian Navy, docked in Rio de Janeiro on August 25th after sailing from its former home in the United Kingdom.

HMS Ocean is now called the PHM "Atlântico" is the Brazilian Navy's new flagship. The vessel is an (A140) multi-purpose helicopter carrier. 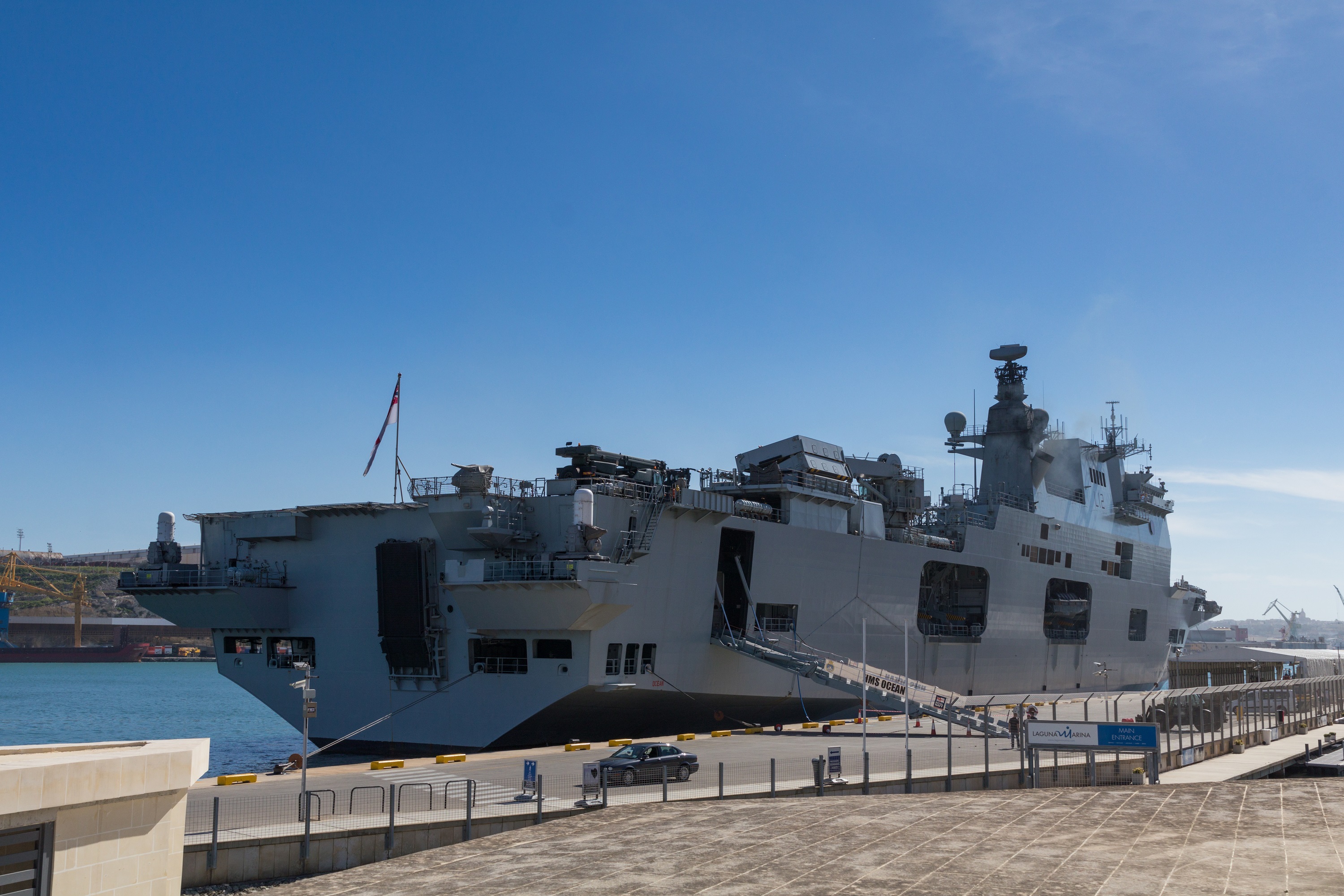 Together with NDM Bahia (G40) landing platform dock (LPD), PHM Atlântico provides the Brazilian Navy with a comprehensive capability to execute a payload of long-range maritime and aviation missions.

PHM Atlântico (Porta-Helicópteros Multipropósito) – formerly HMS Ocean (L12) within the UK Royal Navy – was purchased by the Brazilian Navy for BRL381.081 million on 19 February 2018 as part of the force's Strategic Programme to "obtain full operational capability’. The ship was commissioned from the Royal Navy on 29 June at HMNB Devonport naval base in Plymouth.

Several upgrades were added since the ship was commissioned by the Royal Navy from Vickers Shipbuilding and Engineering (VSEL) in 1998.

Prior transfer to Brazil, the ship, displacing 21.578 tonnes, measuring 2,034 m in length and offering 8000 nm range, was refitted by Babcock and BAE Systems according to a separate contract.

Prior to departing from the United Kingdom on 1 August, PHM Atlântico went through operational sea training at the Royal Navy’s Flag Officer Sea Training (FOST).

What helicopters will be used aboard the PHM Atlântico?

Both vessels can carry out aviation roles including search and rescue, anti-submarine and surface warfare, troop and cargo transport, close air support, airborne assault, patrol, surveillance and maritime interdiction thanks to naval helicopters such as; 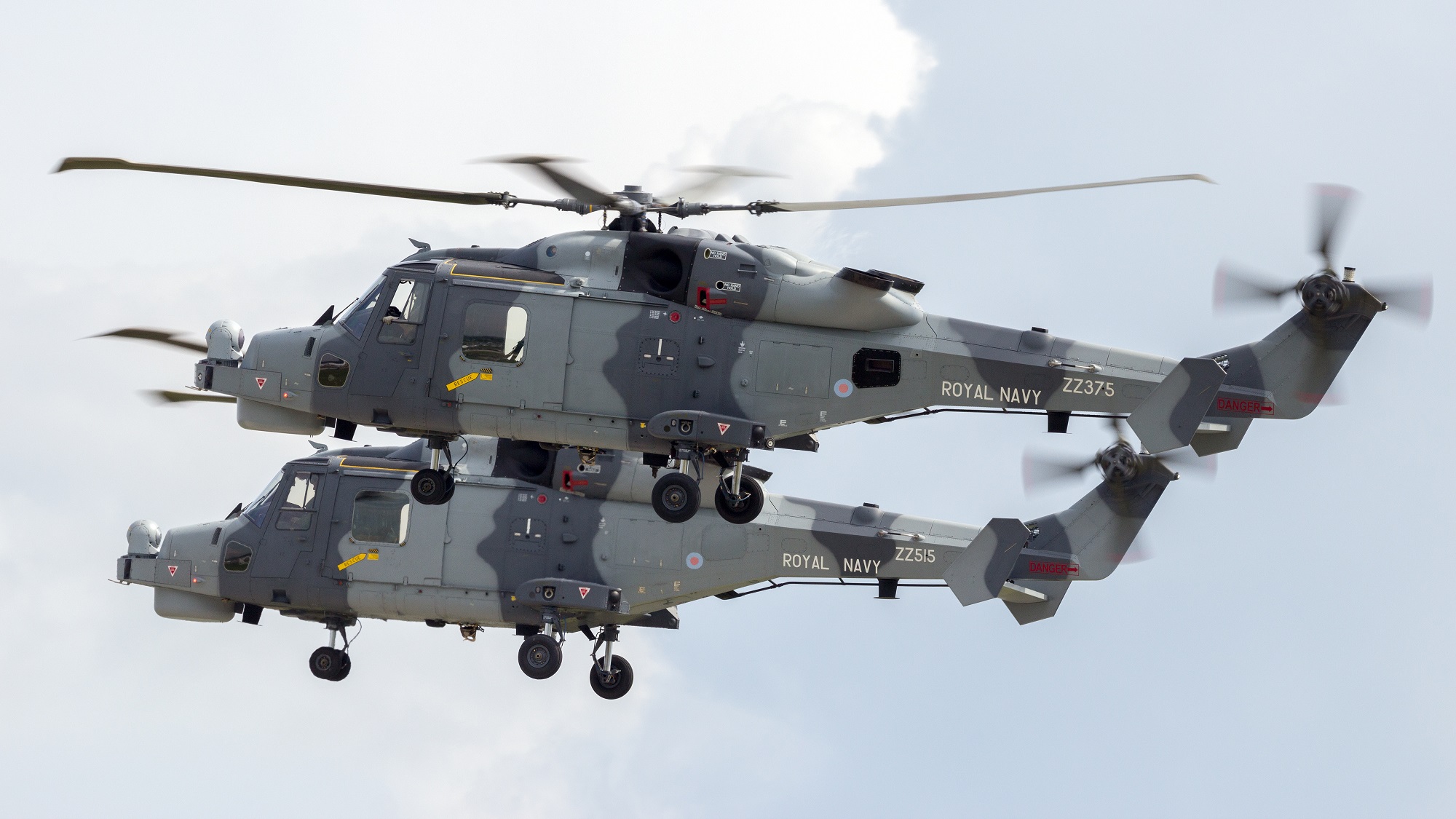 The ship operating from the Rio de Janeiro Naval Base and displacing 12.000 tonnes and measuring 168 m in length was commissioned in March 2016 from the French Navy as the FS Siroco (L9012).