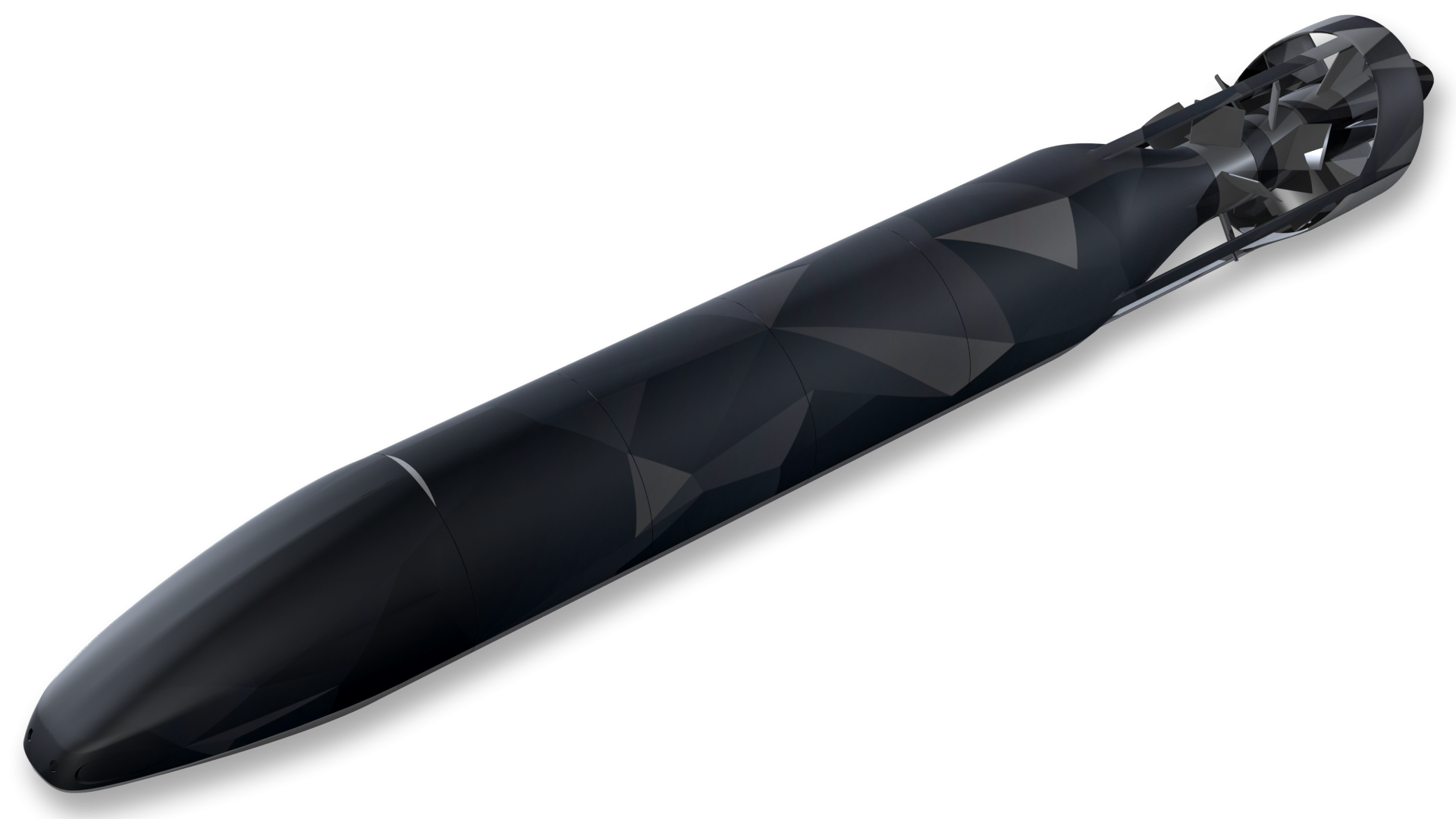 Thales is unveiling its AUSS concept (Autonomous Underwater & Surface System) long-range hybrid multi-mission multi-sensors remote-controlled system capable of operating both above and below the surface at EURONAVAL 2016 international naval technologies trade show being held in Paris-Le Bourget, France 17-21 October. The system was first introduced to a group of international defence journalists in Saint Mandrier near Toulon on 21 September.

The new naval system was designed for a broad range of military roles including surface intelligence gathering such as ELINT (Electronic Intelligence), IMINT (Imagery Intelligence ), COMINT (Communications Intelligence) and ACINT (Acoustic Intelligence) roles thanks to a sensor mast capable to be deployed several meters above the surface; anti-submarine warfare (ASW); undersea mine warfare; maritime counter-terrorism; as well as civil missions such as the surveillance of offshore oil and gaz installations. Main equipment of AUSS system include sonar unit, the information, surveillance and reconnaissance (ISR) payload, energy module, video recorder and propulsion suite.

It features a length of 5.5 m, diameter of 533 mm, top speed of 17 knots and two weeks endurance capability. Information such as its weight and range were not disclosed by the system’s main contractor. However, it is capable to dive in static.

It was designed to be launched and recovered from any type of existing naval surface vessel and from the shore. Since Thales begin the development of AUSS three year ago at the company’s site in Brest, France sea trials have been conducted on five occasions in 2016.