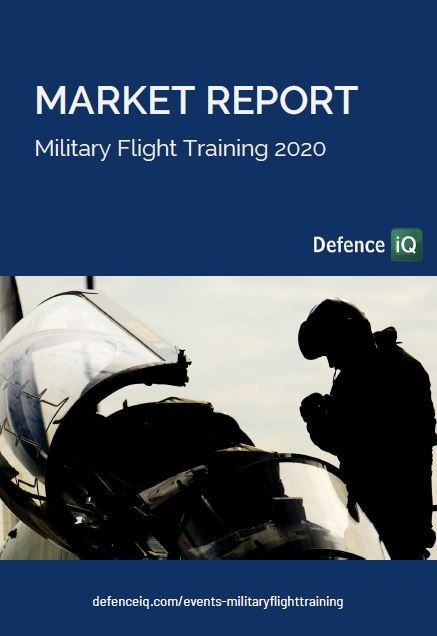 In this increasingly digitised, information-dominated and contested operating environment, Air Forces are investing into the modernization of their assets and the procurement of future combat air systems. They however cannot sustain high readiness if they don’t have sufficient numbers of trainers or pilots to operate their advanced fleets of aircraft, and platform modernization and training are not developing along a parallel trajectory. This results in decreasing manpower and pilot shortage across the globe.

Ahead of Military Flight Training 2020, Defence iQ compiled the annual update of its report outlining key requirements and ongoing programmes in pilot training from Air Forces around the world.

This report offers insights into the activity of nations that will be present at Military Flight Training, such as:

To learn more about who you will be able to meet at Military Flight Training 2020, you can download the agenda here.