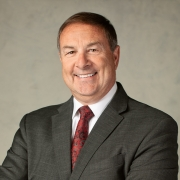 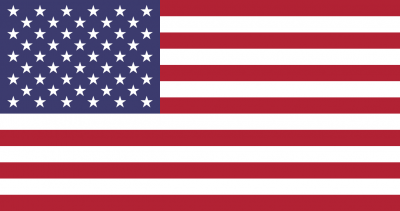 In 2019, he moved to Colorado Springs to be closer to clients in the space mission area. As an integrator and architect of space warfighting capabilities, Chris and the Booz Allen aerospace group are working to improve DoD’s ability to fight from space.

Chris notes that “he has always liked the Abraham Lincoln quote, ‘The best way to predict your future is to create it.’ Booz Allen is on a journey to strengthen our nation’s security by helping warfighting clients create that future. It is a worthy cause.”

From a portfolio that includes engineering; command, control, communications, computer, intelligence, surveillance, and reconnaissance (C4ISR); cyber; and integrated air defense missions, he applies technology coupled with his military expertise to get results.

Prior to joining Booz Allen, Chris was 34-year U.S. Air Force officer, retiring as a lieutenant general in 2017. He was an operational pilot, a test pilot who flew more than 30 different aircraft types, and an acquisition program manager. He was the program executive officer for the Air Force KC-46 Tanker Program and the F-35 Joint Strike Fighter Program for the Air Force, U.S. Navy, U.S. Marine Corps, and 11 allied nations.

A sought-after speaker, Chris has been featured at many industry events including Association of Defense Communities forums, the Association of Old Crows International Symposium, and the DoD and National Defense Industrial Association roundtables. He has testified dozens of times in front of the U.S. Congress and allied nations’ parliaments concerning air power and the F-35 Joint Strike Fighter.

Chris serves on the board of advisors for Blue Star Families. He is a lifetime member of the Air Force Association and a member of the Society of Experimental Test Pilots.

Chris holds an M.S. in engineering management from California State University and an M.S. in national resource strategy from the Industrial College of the Armed Forces. In addition, he holds a B.S. in aeronautical engineering from the U.S. Air Force Academy, where he earned the Outstanding Cadet in Aeronautical Engineering Award.

Check out the incredible speaker line-up to see who will be joining Chris.