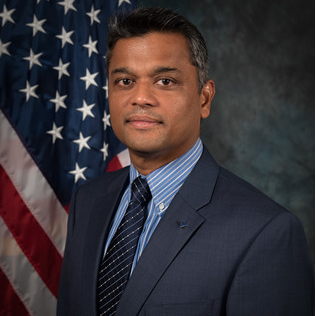 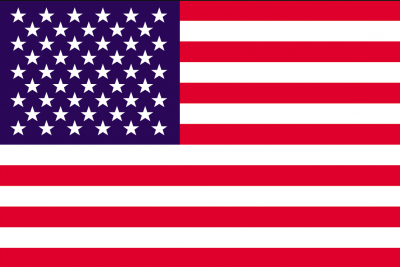 Dr. Rajesh R. Naik, a member of the scientific and professional cadre of senior executives, is the Chief Scientist of the 711th Human Performance Wing of the Air Force Research Laboratory, Air Force Materiel Command, Wright-Patterson Air Force Base, Ohio. He is the primary science and technology adviser to the wing commander. In this position he provides technical vision and strategy for the wing’s science and technology plans, coordinates with other Department of Defense organizations, academic and industrial partners.

Dr. Naik joined AFRL in 1999 as a visiting scientist and became a federal employee in 2004, where he was assigned the position of Biotechnology Group Leader. In 2007 he was appointed the technology adviser for biotechnology in the Nanostructure and Biological Materials Branch.Dr. Naik also served as the Chair for AFRL’s Bio-X Strategic Technology Team from 2008 to 2011. He is the lead for the Office of the Secretary of Defense Applied Research for the Advancement of S&T Priorities Program (FY17-19) on Synthetic Biology for Military Environments.

Scientifically, Dr. Naik has research interests in the areas of biomaterials, nanotechnology and biomimetics, with focus on biosensing, bioelectronics, nanostructured materials, and protein engineering. He has published over 210 peer-reviewed articles, several book chapters, and has 10 awarded patents. He is also active in numerous technical communities.

Check out the incredible speaker line-up to see who will be joining Dr. Rajesh.