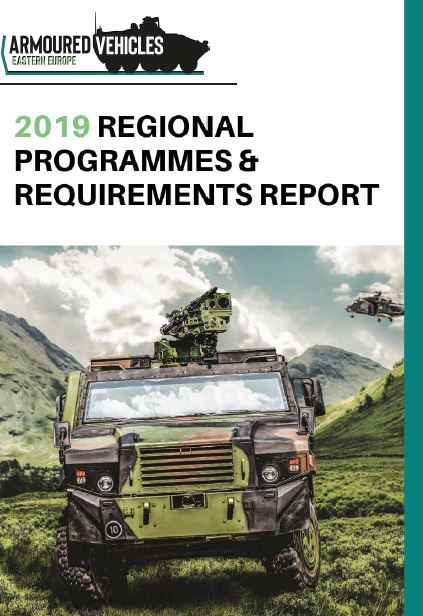 The Eastern European current security context is prompting armies to prioritise the modernisation of their mechanised units and the acquisition of new platforms which offer them versatility in roles, speed and mobility. Ahead of this year’s Armoured Vehicles Eastern Europe conference, Defence IQ have compiled an update on the current armoured vehicles key ongoing programmes and requirements of the region’s armies, the majority of which will be present at the event.

The following countries, which are mentioned in the report all have active procurement programmes and will be attending Armoured Vehicles Eastern Europe 2019:

Other countries mentioned in the report are as follows:

Get a preview of the report below:

The Czech MoD is looking to procure 210 tracked armoured vehicles for the army in order to replace its current fleet of obsolete Russian-designed BMP-2 tracked IFVs and APCs. Once the contract – worth $2 billion – is signed, deliveries are anticipated to begin in 2019 and take place over the ensuing ten years. Among the expected bidders are Zetor Tractors, which has developed a new tracked IFV for military-use in the form of the WOLFDOG.