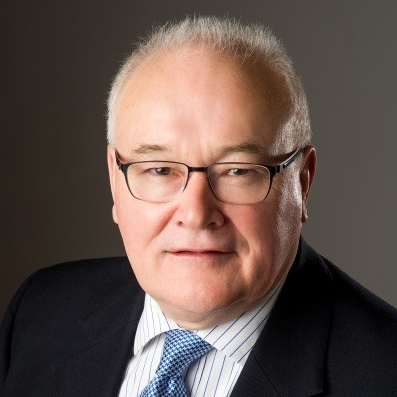 Check out the incredible speaker line-up to see who will be joining General Sir Peter .

5:30 PM CHAIRMAN’S CLOSING REMARKS AND END OF CONFERENCE DAY ONE