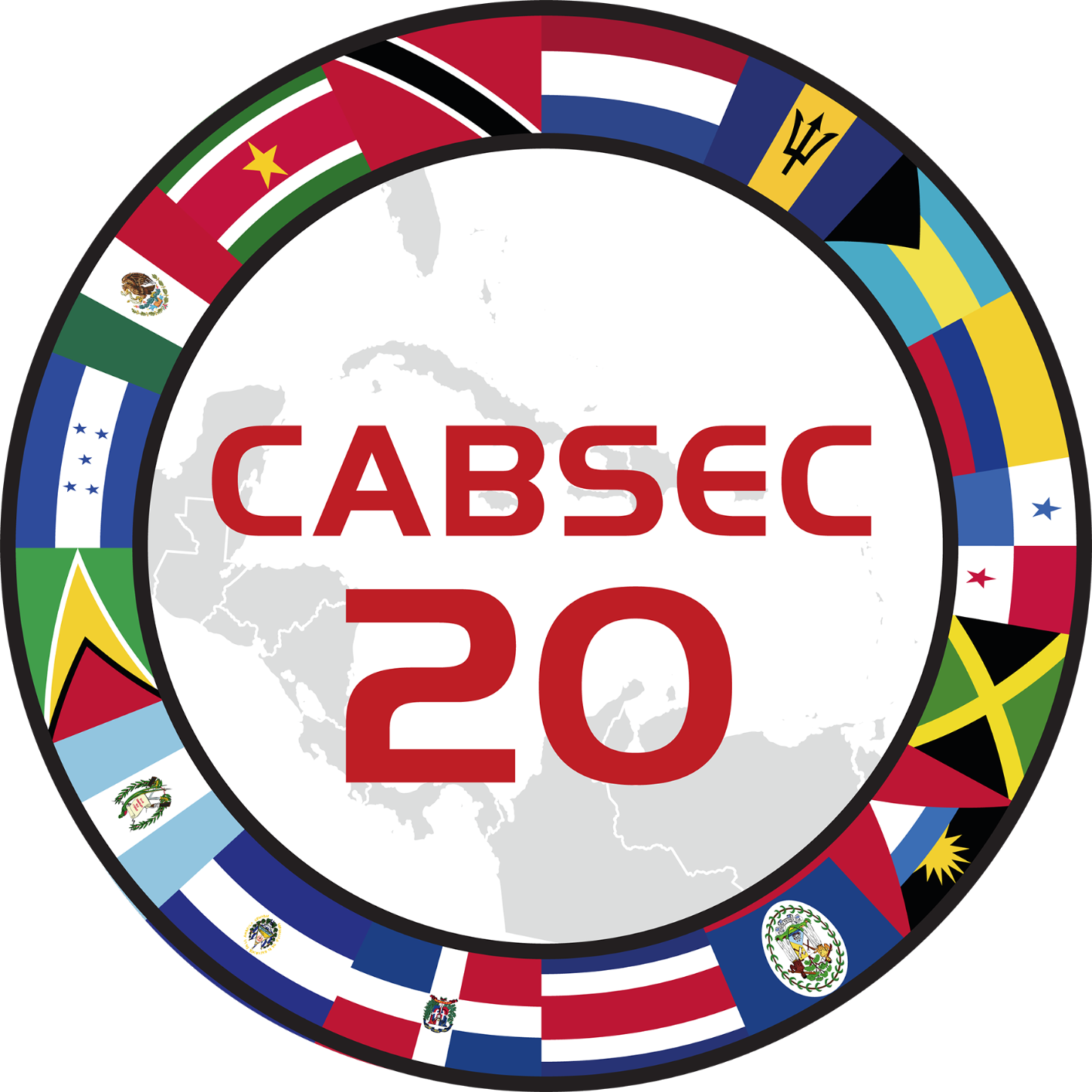 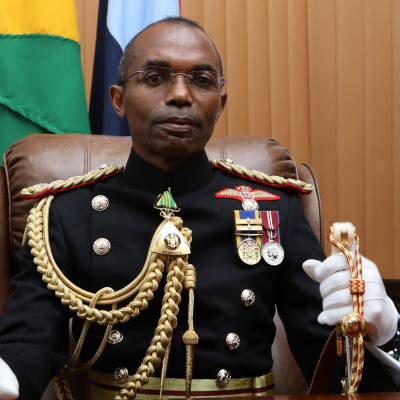 Lieutenant General (Professor) Rocky Meade, Chief of Defence Staff (CDS), joined the Jamaica Defence Force (JDF) in 1984. During his service, before being appointed CDS, he conceptualized and/or implemented a number of projects including the Flight Safety Programme, the Jamaican Military Museum and Library/Internet Café, the JDF Language Lab, the JDF Farm, the JDF Technical Training Institute, the Accreditation Project, the Caribbean Grand Strategy Seminar, the All Arms Magazine and the Moneague Papers. Since being appointed CDS in December 2016 he has enhanced the JDF’s personnel, resources and infrastructure, from a Brigade to a Division including the Caribbean Military Academy, the Jamaica Regiment, the Jamaica National Reserve, the Maritime, Air and Cyber Command and the Support Brigade, inclusive of the Health Services Corps with a focus on preventative care. He has also launched the Jamaica National Service Corps and the Caribbean Journal of Strategic and Security Studies.

General Meade’s leadership has extended nationally and internationally to include: Chair of CARICOM Military Chiefs, the Governance Committees of the University of Technology and HEART Trust National Training Agency; Chair of the Private Sector Organization of Jamaica’s Crime Strategy Committee, Vice President of the Royal Air Forces Association Jamaica 580 Branch, Vice President of the Jamaica Legion, Chair of the Jamaica Combined Cadet Force Committee, President Emeritus of the international Society for Pidgin and Creole Linguistics, Chair of the Editorial Board of the Society for Caribbean Linguistics and Committee Chair of the Linguistic Society of America.

General Meade holds BA (Hons) and MA Degrees from the University of the West Indies, a Masters of Military Arts and Science from the US Army Command and General Staff College, a PhD from the University of Amsterdam and is an alumnus of the George C. Marshall European Center for Security Studies, Germany. He is a Professor of Strategic Studies and Linguist. He supervises PhD students and delivers invited lectures and consultations on strategic studies, national security, intelligence and linguistics internationally. He has several publications to include: ‘The Acquisition of Jamaican Phonology’ and ‘The Relevance & Optimal Structure of the Military in Jamaica in the Current & Emerging Geo-Security Environment’. He is a Commander of the Order of Distinction, Justice of the Peace and a recipient of the Queen’s Diamond Jubilee Medal and the Medal of Honour for Meritorious Service.

Check out the incredible speaker line-up to see who will be joining Major General Rocky.