Cooperation and Deterrence: Assessing the Importance of Air Power in Eastern Europe 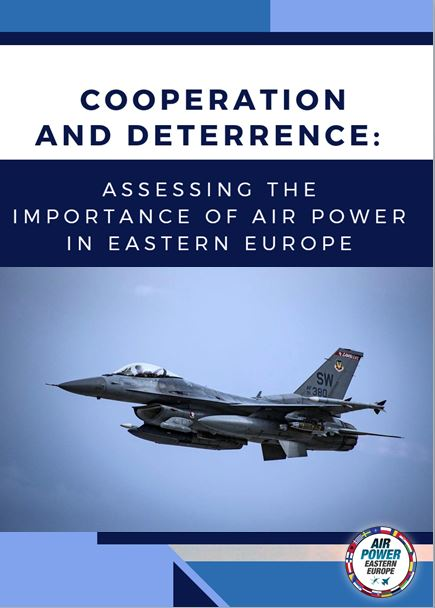 In the wake of Russian annexation of Crimea and growing security threats, the ability to defend the Eastern Europe's air space has become of critical importance to both international organisations and the affected nations. Enhancing the capabilities of Eastern Europe’s air defence is critical in order to build a quick reaction force which can deter Russian intimidation.

This article will examine the Eastern European nations that are taking steps towards the delivery of measures which will significantly enhance their deterrence capabilities and the key role that air power plays in this deterrence.