Hypersonic Missiles: What are they and can they be stopped? 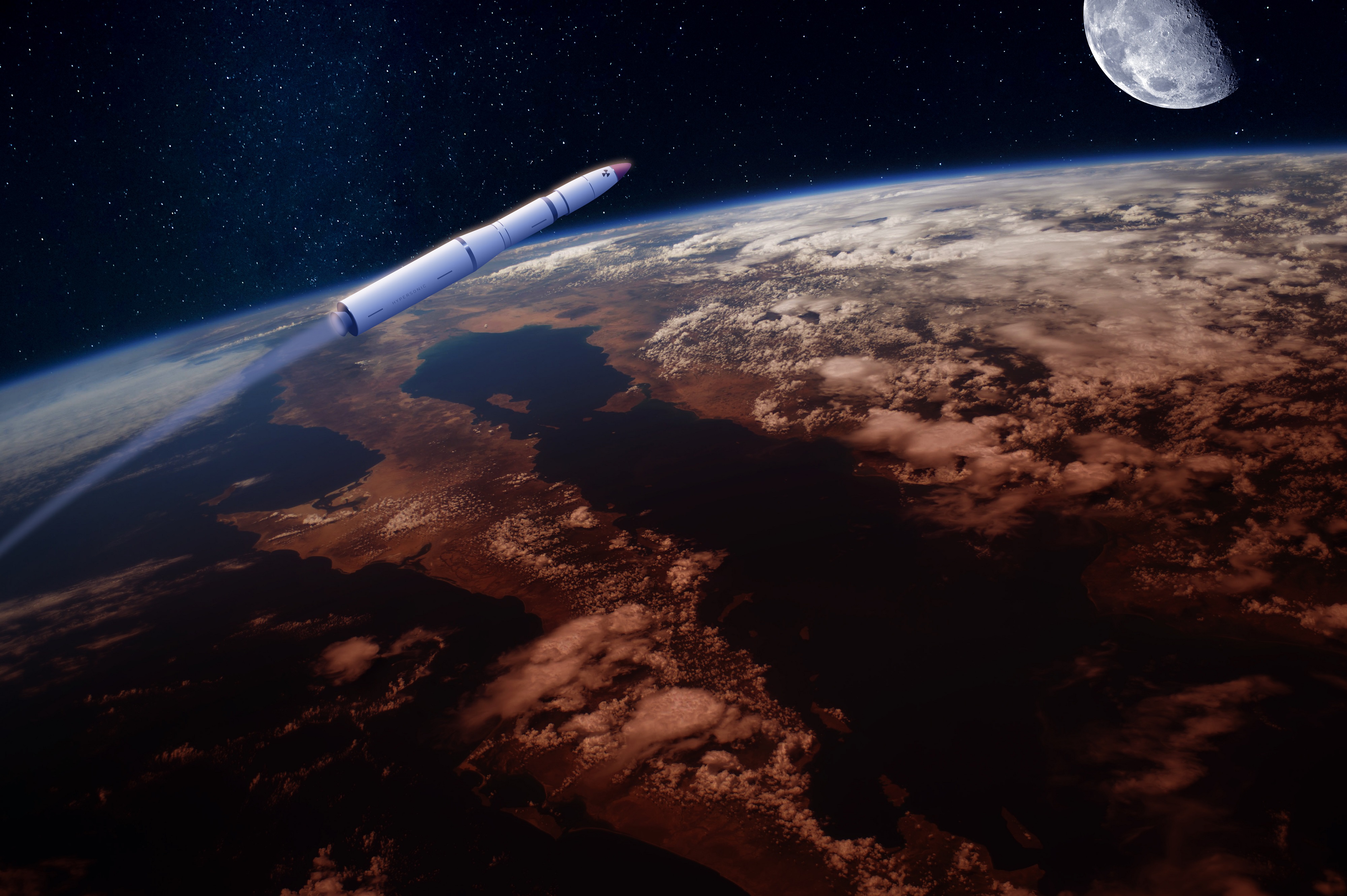 An Overview of Hypersonic Missiles

Recent reports of successful hypersonic missile tests demonstrate that these capabilities will be fielded much sooner than we thought, forcing a global re-assessment of traditional deterrence models.

Defence iQ contributor and speaker at our upcoming Hypersonic Weapons Sytems online conference Dr James Bosbotinis, a UK-based specialist in defence and international affairs, has provided some technical and political insights into hypersonics, and the implications for future defence alliances.

What is a Hypersonic Missile?

A hypersonic missile travels at speeds of Mach 5 and higher - five times faster than the speed of sound (3836 mph), which is around 1 mile per second. Some missiles, such as Russia’s Kh-47M2 Kinzhal air-launched ballistic missile, are allegedly capable of reaching Mach 10 speeds (7672 mph) and distances up to 1200 miles.

In comparison, the US Tomahawk cruise missile – the U.S. Navy and Royal Navy’s go-to long range missile-system – is subsonic, travelling around 550 mph and travelling a maximum distance around 1500 miles. 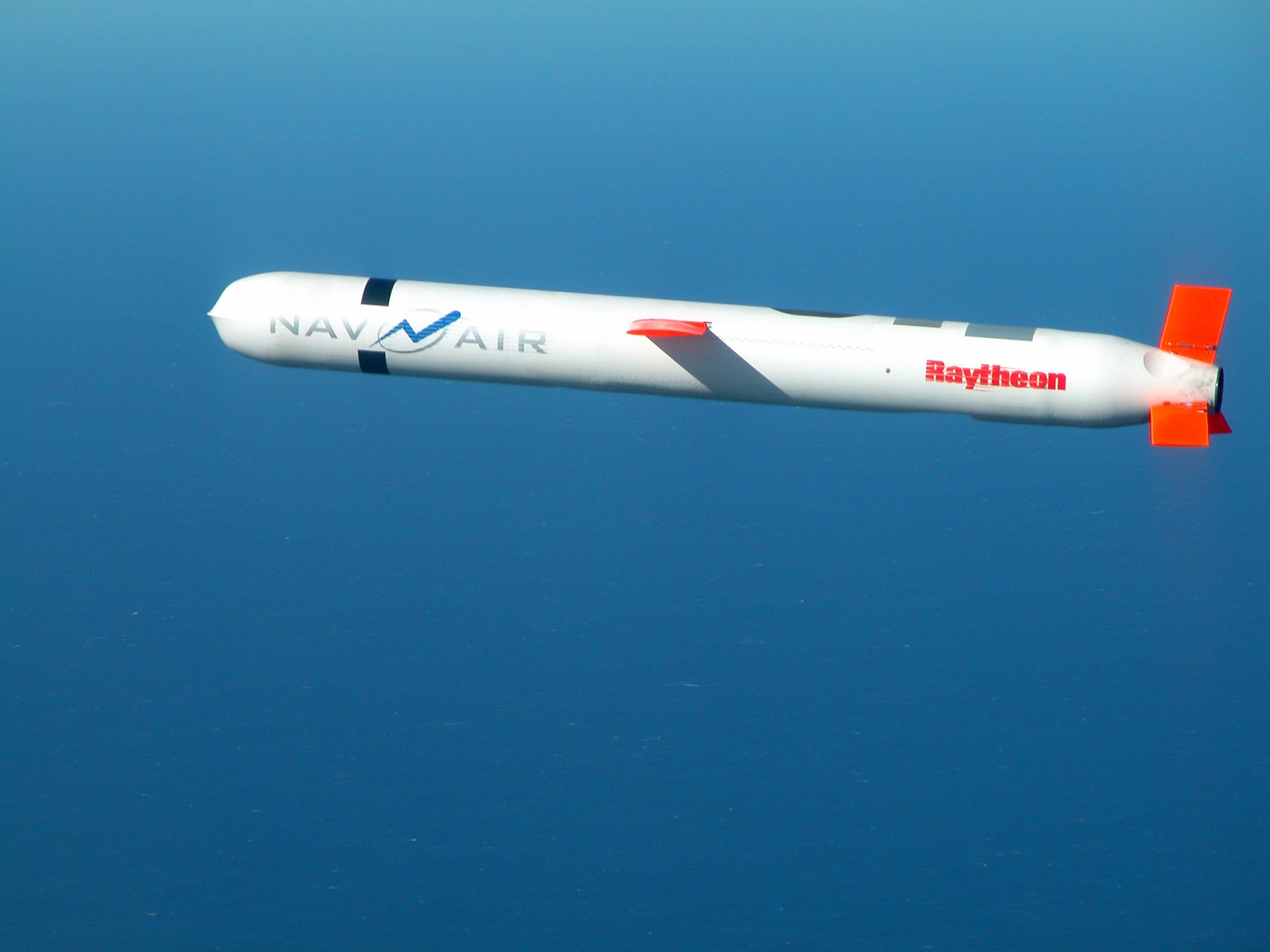 Hypersonic missile research and development remains at the classified level, however in recent months many governments have announced successful tests and future projects.

Assessing the Impact of Hypersonics

"Hypersonic missiles offer a number of advantages over subsonic and supersonic weapons, particularly with regard to the prosecution of time-critical targets (for example, mobile ballistic missile launchers), where the additional speed of a hypersonic weapon is valuable," Bosbotinis argues.

"It can also overcome the defences of heavily-defended targets (such as an aircraft carrier).

"The development and deployment of hypersonic weapon systems will provide states with significantly enhanced strike capabilities and potentially, the means to coerce. This will be the case where a major regional power, such as Russia, may seek to coerce a neighbour, leveraging the threat of hypersonic strikes against critical targets. As such, the proliferation of hypersonic capabilities to regional states could also be destabilising, upsetting local balances of power. However, it could also strengthen deterrence".

"In this regard, consider the implications of Iran deploying hypersonic weapons versus an Israeli deployment. Hypersonic weapons may also be problematic in terms of escalation control in the context of a NATO-Russia or US-China confrontation. This concerns dual-capable systems, that is, systems with both conventional and nuclear capabilities, for example, the Kinzhal."

Bosbotinis also explains that dual-capable systems raise the issue of discrimination: how does one know if the incoming threat is conventional or nuclear? In the context of hypersonic threats, this is compounded by the reduced time available to decision-makers to respond to an incoming threat.

Moreover, the development of submarine-launched hypersonic missiles would raise the potential threat – real or perceived – of attempted decapitation strikes, utilising the combination of the inherent stealth of a nuclear-powered submarine and the speed of a hypersonic missile.

The Differences between Subsonic, Supersonic and Hypersonic

The US is developing a range of advanced hypersonic systems and has recently awarded Lockheed Martin contracts for the development of two systems: the Hypersonic Conventional Strike Weapon ($928 million) and AGM-183A Air-launched Rapid Response Weapon ($480m). 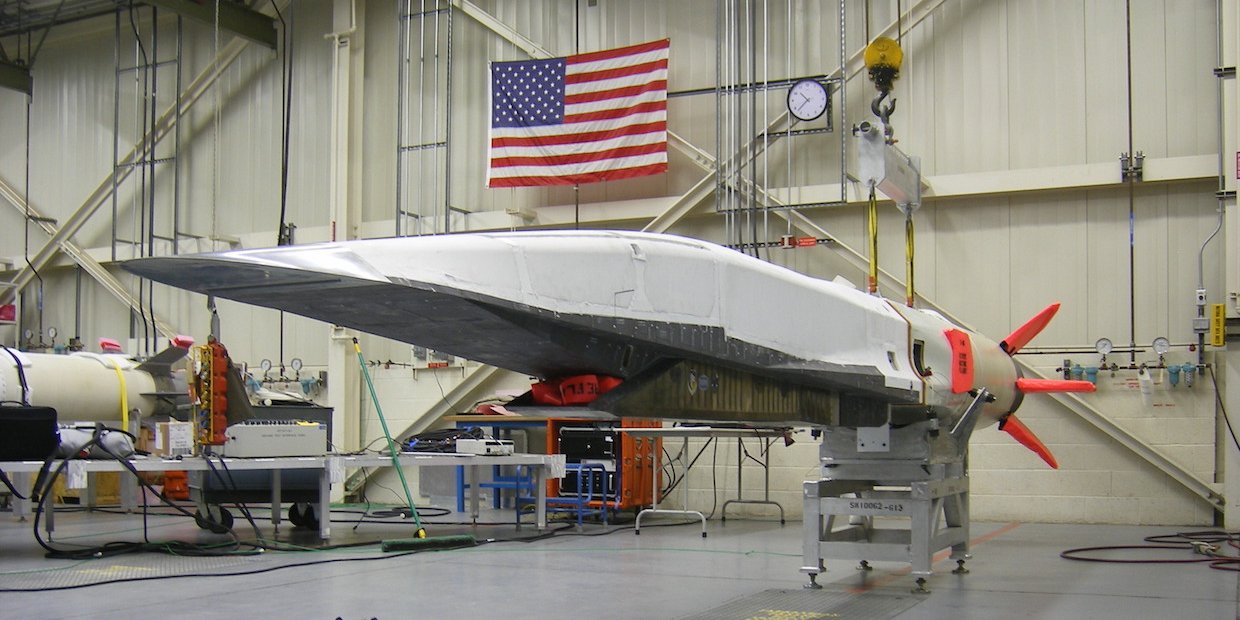 With regards to current US projects, Bosbotinis notes that the US has not focused to the same extent as Russia and China on the operational deployment of hypersonic capabilities.

"Moscow and Beijing both seek to counter US missile defence systems and are developing respective anti-access/area denial capabilities.

"The US, in contrast, has not prioritised hypersonic systems to the same extent as Russia and China, and is pursuing arguably more advanced systems capable of long-range conventional precision strike, as opposed to nuclear-armed weapons where accuracy is not so important (although the Kinzhal, Tsirkon, Avangard and Chinese systems include conventional variants)."

That said, the US can be accused of relying too heavily on its nuclear-powered aircraft carrier groups to project power. Russia and China will have the capability the hit carrier groups with hypersonic missiles before they can get in operational range to launch airstrikes, as the upcoming F-35 stealth fighter jets have a combat radius of 450-600 miles, meanwhile hypersonic missiles potentially have a range in excess of 1,200 miles.

Current supersonic missiles, such as BrahMos, have a range of around 370 miles, but this can be increased with glide vehicles, meaning that carriers will have to move dangerously close to hostile territory to be effective.

Since 2011, the Royal Navy and the French Navy have also been co-developing a hypersonic missile designed to replace the ageing Harpoon and Exocet, respectively. The missile, Perseus, is expected to feature an agile and stealthy airframe that is powered by a ramjet motor built around a high compact Continuous Detonation Wave Engine. It is expected to come into service around 2030.

China has a number of ongoing hypersonic projects. The nation is reportedly close to deploying a ballistic missile-launched hypersonic glide vehicle, the DF-17 and has publicly exhibited a scramjet-powered missile, the Ling Yun.

Chinese operational doctrine calls for a weapon that would ward of US carrier groups, keeping them out of their operational range. The DF-ZF is a short to mid-range hypersonic missile glide vehicle and – when operational – would be able to largely mitigate any potential threat stemming from US carrier groups, fulfilling a long-term strategic goal without having to compete through naval strength.

In addition, China has also allegedly performed successful tests of the Starry Sky-2 hypersonic vehicle. The Starry Sky-2 can achieve a top speed of Mach 6 (4603 mph), switch direction mid-flight and can carry a payload consisting of either conventional warheads or nuclear weapons. It will likely take China another five years to make the weapon operational.

Russian doctrine calls for short and long-range capability, as the Kremlin will have to contend with European NATO members as well as the US on the other side of the Atlantic. As such, Russia has an array of missiles that fit this purpose, such as the U-71, BrahMos II and the 3m22 Zircon.

In addition, Russia has deployed an operational hypersonic system, the Kh-47M2 Kinzhal air-launched ballistic missile, capable reportedly of attaining a speed of Mach 10 and a range of 1700 miles, and is believed to be close to deploying a hypersonic cruise missile, the 3K22 Tsirkon. The Tsirkon, a sea-and ground-launched missile is intended to attain high supersonic to hypersonic speeds, between Mach 4.5 and Mach 6, and have a range of 300-620 miles. Russia has also developed an intercontinental ballistic missile-launched hypersonic glide vehicle, Avangard, which may enter service in 2019.

Can Hypersonics be Stopped?

Although there are no current countermeasures in place, technologies such as directed energy weapons, particle beams and other non-kinetic weapons will be likely candidates for an effective defence against hypersonic missiles.

"Hypersonic weapons reduce the time required to prosecute a target (especially compared to current subsonic cruise missiles), the warning time available to an adversary, and the time available for defensive systems to engage the incoming threat," says Bosbotinis.

Although hypersonic threats would pose a significant challenge to current surface-to-air and air-to-air missile systems, such systems would, particularly in the conventional precision strike role, require a robust intelligence, surveillance, target acquisition and reconnaissance (ISTAR) network.

"Targeting the supporting network kinetically and through means such as cyber and electronic attacks could significantly degrade the operational effectiveness of long-range hypersonic weapons. In addition, counterforce operations targeting the launch platforms ‘left-of-launch’ can be undertaken, although, this may not be possible in the case of long-range systems such as the Kinzhal and Avangard. In the mid-to-long term, directed energy weapons and electromagnetic rail guns, as well as enhanced performance missile interceptors, could provide defence against hypersonic threats.”

The USN is already close to outfitting its ships with a 150-kilowatt laser that will be able to target missiles, drones and other modern threats.

Another countermeasure has been proposed by the Missile Defense Agency. A network of space-based satellites and sensors would theoretically be able to track hypersonic glide vehicles globally. This would be a huge first step in hypersonic missile defence. In addition, Lockheed Martin was awarded a $2.9 bn contract to develop Next-Generation Overhead Persistent Infrared Satellites. There is a high chance that these satellites will aim to fill the hole that exists for early supersonic/hypersonic detection.

Looking towards 2020, where new capabilities will be fielded, it is uncertain as to what new deterrence frameworks will be implemented.