The 20th anniversary of Defence iQ’s International Armoured Vehicles conference (20-23 January 2020) began with a tour de force of the global challenges and threats the Defence community are facing today.

General Sir Adrian Bradshaw (Ret), former DSACEUR and chairman of the event, reminded us that we face myriad and complex challenges that are reshaping the way that we operate in the land domain: state and non-state aggression, energy and climate crises, fragile states, global terrorism and degraded deterrence frameworks were just a handful of examples. Importantly, he stressed, these global challenges also blur the boundaries between the physical and the digital, and Defence must consider national security in this new reality.

What does this mean for the Armoured community? General Bradshaw put to us all that it only serves to underline the importance of the armoured vehicle industry, because we still need conventional capabilities to confront conventional, and, in many cases, unconventional or hybrid threats.

Space and Cyber, for example, have impacted the manoeuvre soldier in myriad ways, and will reshape the way the Land Component operates and will operate in the future. Moreover, “the dichotomy between war and peace,'' he argued, “is no longer a useful construct for thinking about national security”. These changes, as was highlighted throughout the first day of the conference, therefore require us to think differently; about doctrine, concepts, training, personnel, and indeed acquisition.

Commander NATO Land Command spoke at length about Artificial Intelligence as one example of a technology that will “force us to operate in a completely different way” and, alongside, “change the way we do business”. In a memorable turn of phrase, Lieutenant General Cripwell opined that this might mean “more C-3PO than Terminator”.

In practice, this means more effective, rapid decision-making, cross-domain and cross-classification information-sharing, and enhanced training capability via blended virtual and physical elements, to name a few. The issue, General Cripwell concluded with, is less about the viability of the technology, but rather “how it is deployed and employed”. Certainly a question for us to consider during the rest of the event, I’m sure.

The face of future warfare? AI and the Armoured Community. (Radio Times)

The British Army are also focused on innovation and adaptation. Major General Jez Bennett, Director Capability, opened his keynote with the assertion that industry must be involved earlier in requirements setting and the Army needs to take new approaches to technological development, testing, evaluation and delivery.

There are a number of projects underway that demonstrate this new innovation focus - the Collective Training Transformation Programme and Programme Castle are but two examples - but, regarding the Army’s armoured modernisation plan, General Bennett spoke of the critical “digital and data backbone” that places interoperability at its heart. This “backbone” and willingness to work more closely with external partners underpins Army planning and policy, from the annual Warfighting Experiment to the Industrial Engagement Framework.

Indeed, this enthusiasm for engagement and innovation was also reflected in General Dynamics Land Systems UK presentation about the Army’s digital fighting vehicle, the AJAX. Exciting work is being done to source and collaborate with “high potential SMEs” using social media platforms and Dragons Den-style workshops alongside Army HQ. 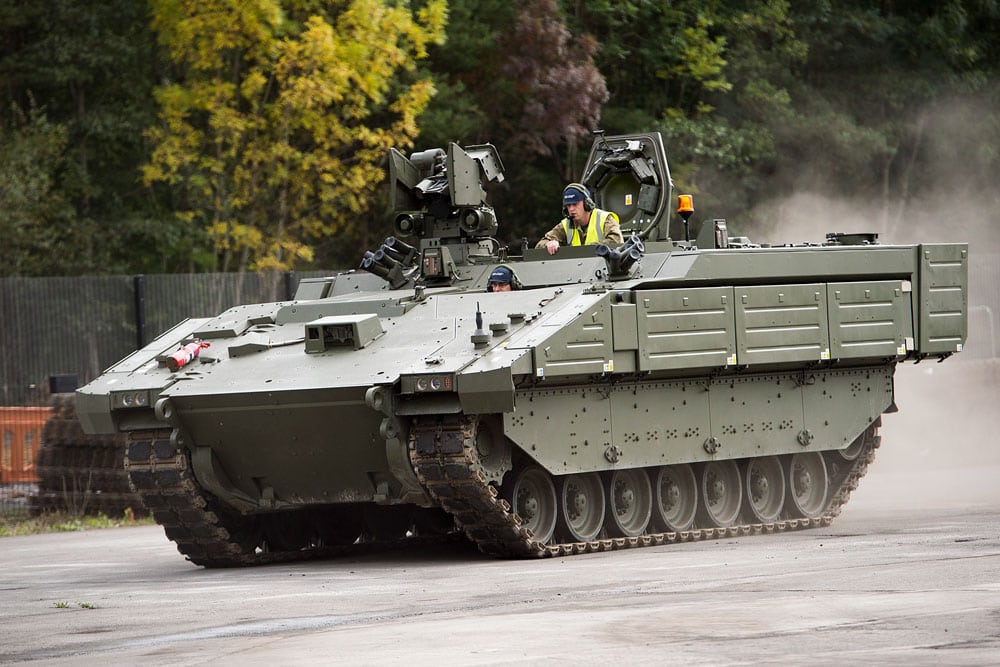 This was a great example of industrial collaboration, a theme that BAE Hagglunds also spoke to this year. Their presentation, like GD’s, championed cross-sector, public-private, local-global partnerships that enable them to develop better capabilities and a better balance between firepower, mobility, and survivability. Or, as General Bennett put it, it’s about “buying a service, not a product”.

Reflecting on the event’s 20 year history, this week may be perceived as more of a watershed moment. Not necessarily because the armoured community’s priorities for an agile, lethal and protected manoeuvre force have changed (they haven’t).

But, rather, because there is a common recognition of a required seachange in the way that we think about technology design, delivery and deployment, about the relationships between the military and industry, and the opportunities and of course challenges ahead as we march forward into the Digital Age.

But, those enduring questions remain: how do we become more interoperable, more integrated, and more sustainable? Read Part 2 - Investing in our Digital Future here. 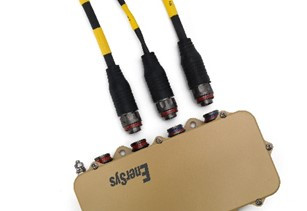 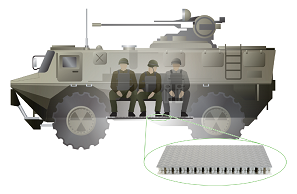 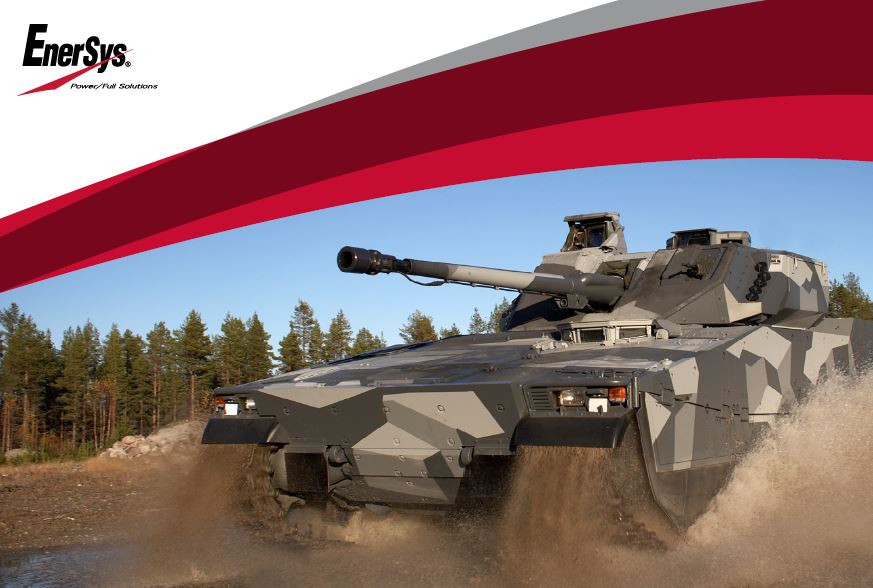