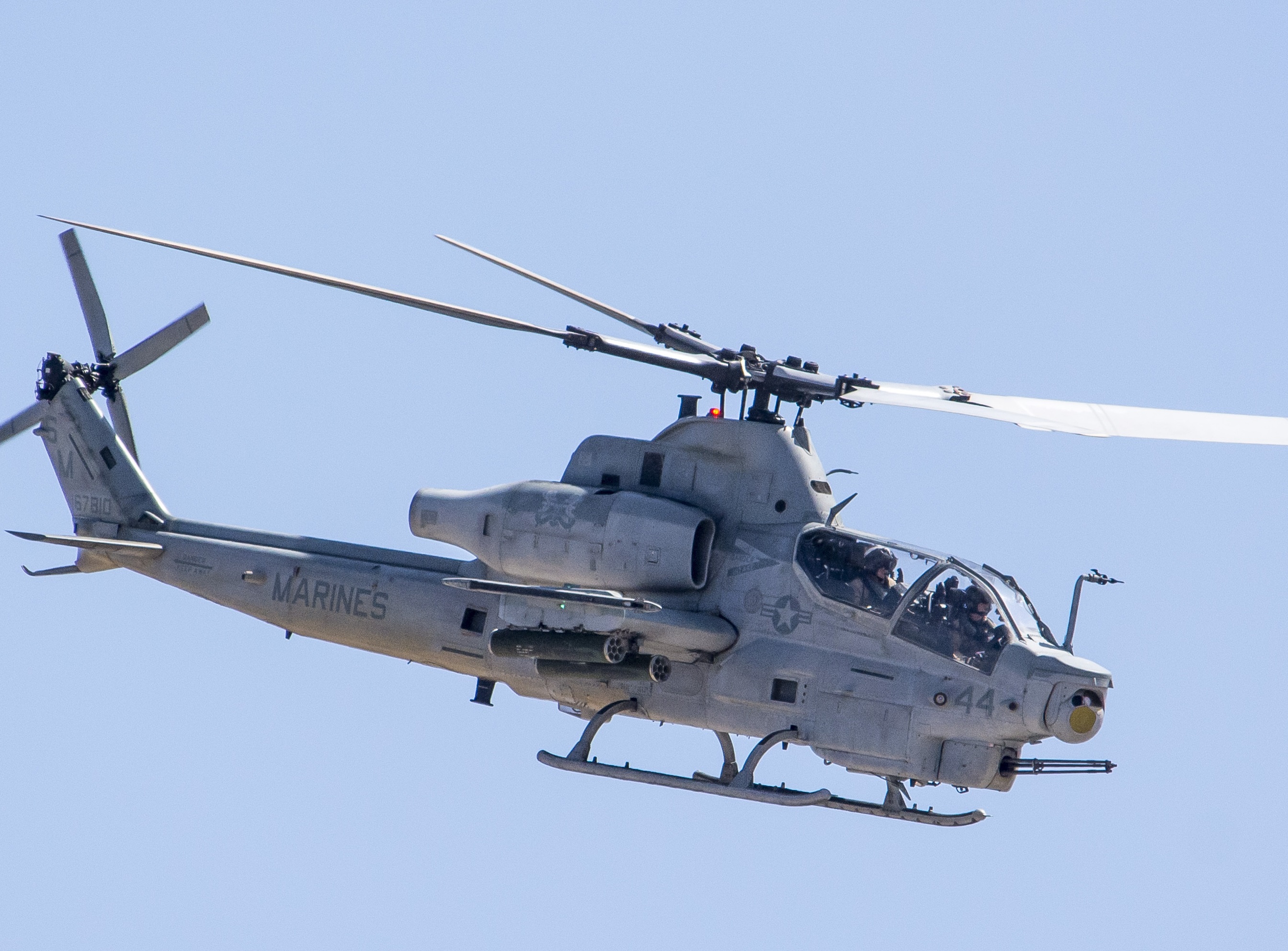 The Global Military Helicopter market has grown significantly in recent years with an estimated $26808.7mn having been spent in 2018 (Military Helicopter Market 2018-2028, ASD Report). Although the market is still heavily dominated by the US, both the European and Latin American regions are likely to expand rapidly over the coming years. Survivability in the future battlespace depends on a number of factors and rotary wing operations must recapitalise and modernise in order to create a full spectrum force which is capable of meeting the demands of a challenging security environment.

Ahead of his participation in the International Military Helicopter Conference 2019, we spoke exclusively to Major Dana Howe, AH-1Z Instructor Pilot, Marine Aviation Weapons and Tactics Squadron One to discuss the key challenges likely to affect survivability, the prevalence of manned and unmanned platforms and systems, and the role of helicopters over the next decade.

Defence IQ: What are the key challenges likely to affect survivability in the future battlespace?

Legacy SAM systems have been upgraded, making them a more cost-effective
solution for countries that have sought to purchase SAM systems that were previously
unobtainable due to system cost. 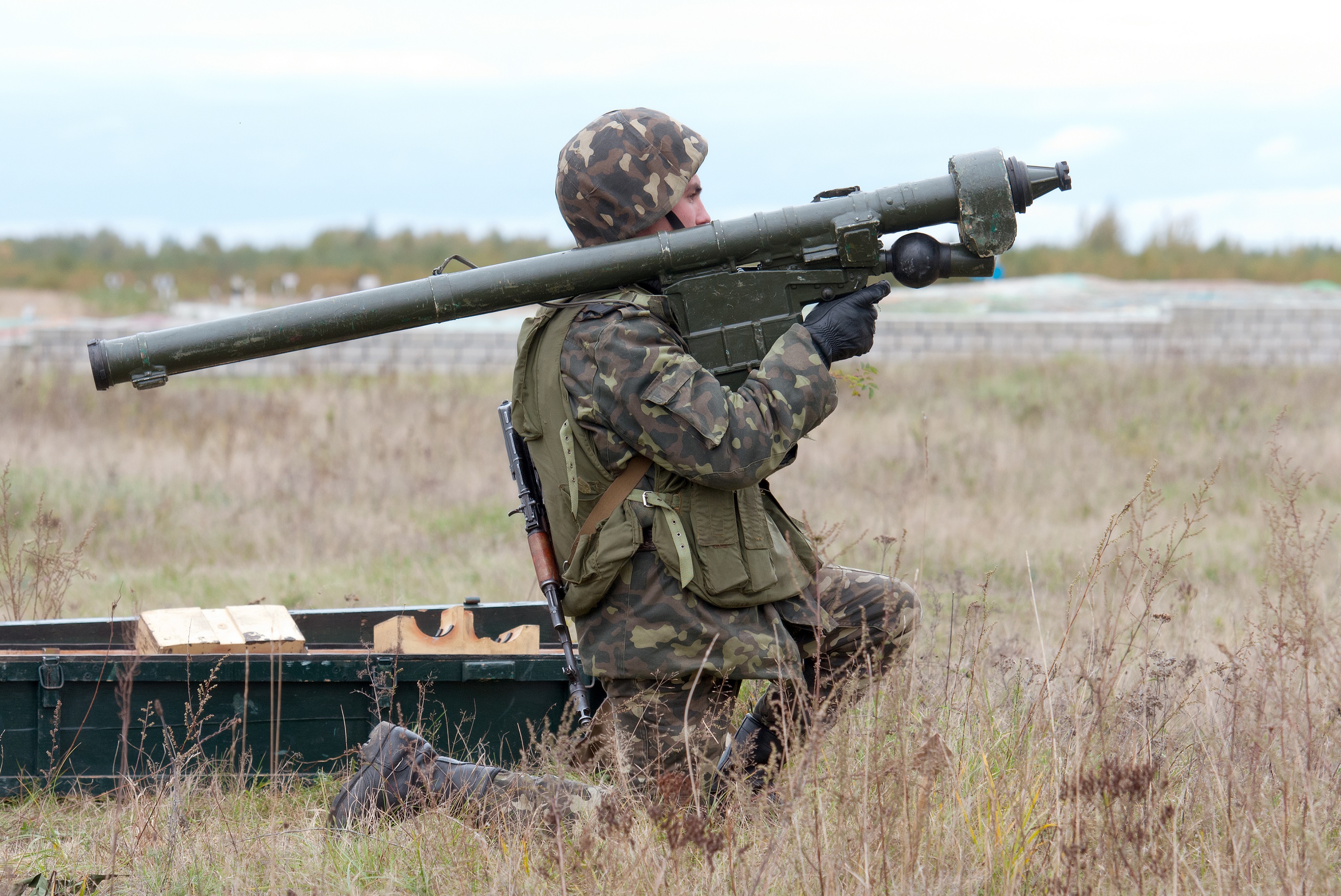 Operationally, the proximity and density of advanced threat systems present challenges
to rotary wing operations that may be supporting low-intensity operations; in essence
blending two operational/threat environments into one.

Defence IQ: In relation to these challenges, how will the role of helicopters evolve over the next decade?

Major Howe: In order for rotary wing operations to remain relevant they must keep pace with the operational environment while mitigating or outpacing the advancement of threat systems. The development of tactics and aircraft survivability equipment/systems are crucial in countering the challenges that rotary wing operators will encounter. Rotary wing attack, utility, and rescue operations will remain critical to commanders executing missions spanning the range of military operations.

Defence IQ: Are there any emerging threats that you believe will most significantly affect the rotary domain?

Major Howe: Systems specifically designed to counter rotary wing platforms or operations must be addressed by rotary wing operators and aircraft and systems designers. Rotary wing operations will likely be part of a larger mission with supporting fixed-wing and unmanned systems. The integration of these assets and the integration of air-surface, surface-surface, and non-kinetic fires with supporting reconnaissance platforms will further enhance the survivability of rotary wing platforms in non-permissive domains.

Defence IQ: How do you envision the division of labour between fully manned, manned-unmanned teams, and fully autonomous platforms and systems?

Task sharing and the seamless push-pull of information between manned and unmanned platforms will enhance battlefield decision-making in time compressed situations. Fully autonomous operations will be advantageous when the threat is prohibitive or deemed to high risk. Lower risk or routine missions that may not require a manned system such as reconnaissance, communications relay, or resupply operations may be executed by fully autonomous platforms without drastic changes to existing doctrine.

RECOMMENDED: How the APKWS is improving the Hydra-70: BAE Systems interview

Defence IQ: How do events such as International Military Helicopter help build a foundational for future cooperative efforts?

Major Dana Howe will be speaking at International Military Helicopter 2019