Is directed energy really the future of weapon systems?

The age of directed energy (DE) is finally – and rapidly – moving forward.

No longer are those involved in this field primarily focused on issues of policy and possibility, but instead are fixed on the advancement of the technology into utility – exploring issues of integration, scale and operational application.

Defence IQ consulted over 300 people involved or interested in the international defence and security arena to find out the prevalent opinions on the de issues of today.

We made some interesting findings, including the fact that most of these people are concerned that potential adversaries will develop DE systems in the next five years, and that the technological gap creating the biggest obstacle to operational use is the risk of collateral damage.

The survey was undertaken ahead of the annual Directed Energy Systems conference, which, now in its eleventh year, will be held in London between 21-23 February, 2017. 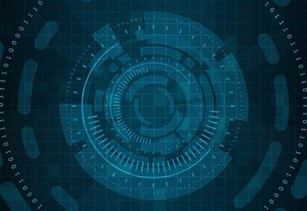 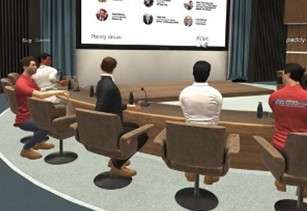 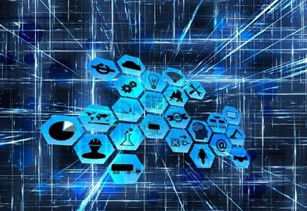