Are militaries too afraid to automate? 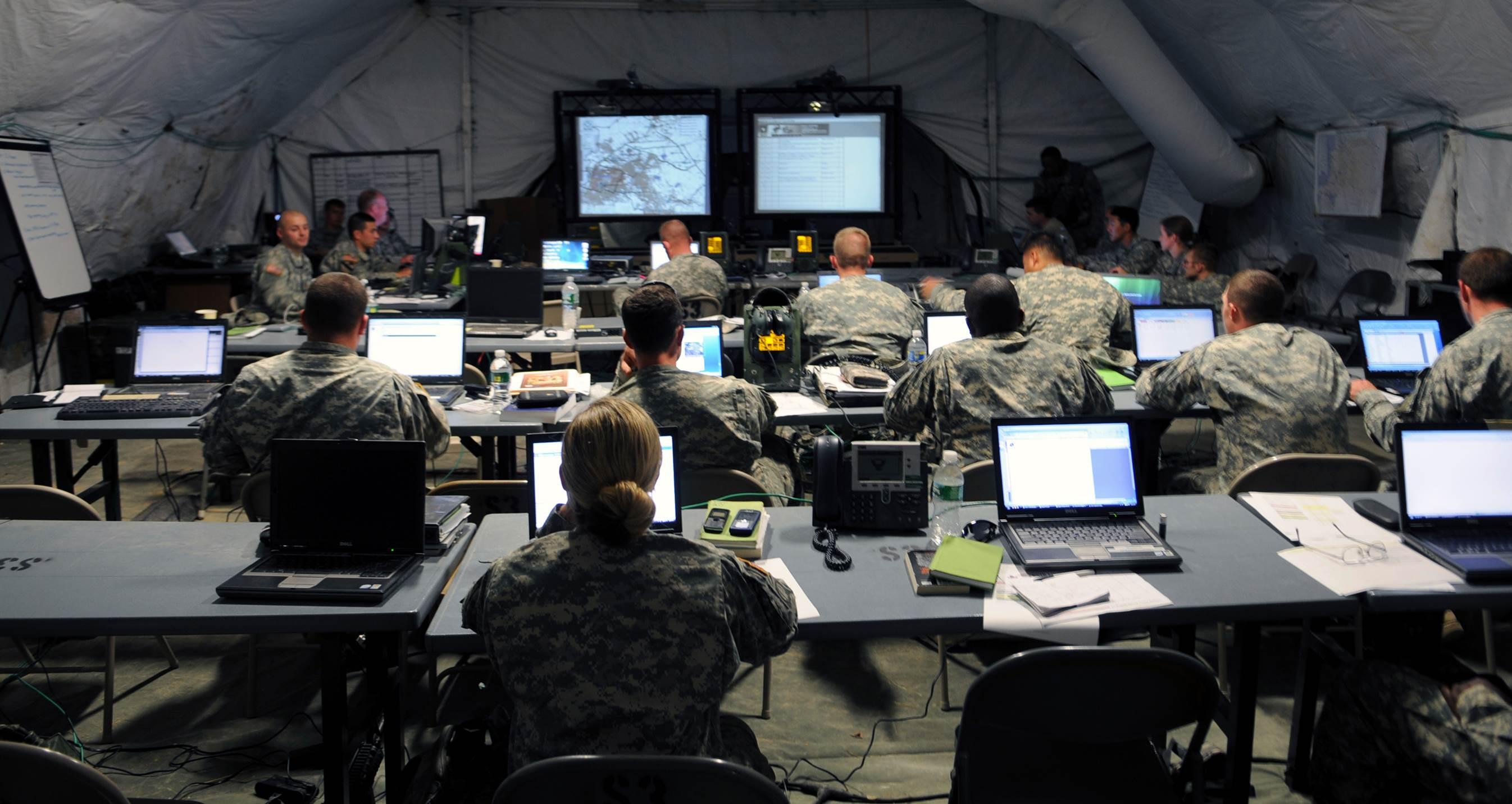 Amid the widespread anxiety of future jobs being lost to automation and artificial intelligence, the military sector has been particularly concerned about the impact of technological transformation.

Despite often engaging with some of the world’s most advanced technology, the idea of replacing man with machine for defence application is often eyed with scepticism by military leaders. Aside to the fear of a backlash over job cuts, this attitude may be driven by a widespread lack of understanding of the accuracy of today's automation tools.

Mike Baciewicz, President of Third Evolution, an Arizona-based company dealing in AI integration solutions for the industrial sector, told Defence IQ that exploring business with military and government customers felt like “coming from the future by 20 years".

“Concerns from military users about proving the efficacy off our AI and automation solutions are things we actually solved 20 years ago in the industrial space,” he said.

One of the biggest complaints among militaries is that analysts are being forced to spend time on non-analytical tasks – such as searching for data – which could otherwise be automated by a machine.

“The upper echelons of every nation are uncomfortable with automation only because we have not properly communicated to the politicians and decision-makers that this is not a case of us giving up control,” Lofgren said.

“We need to let machines do the processes and let humans make the decisions.”

Baciewicz explained that although militaries and governments have fallen behind, there are now increasing signs of interest in automation solutions from the military sector.

“What we’re hearing is that military forces have to experience enough ‘pain’ to want to change,” he said.

“With the human inability to keep up with the pace, they are now admitting that they have to try something different.”