In light of International Women's Day, Defence IQ is making recognition of the fact that women are playing a huge role in shaping the future of defence. 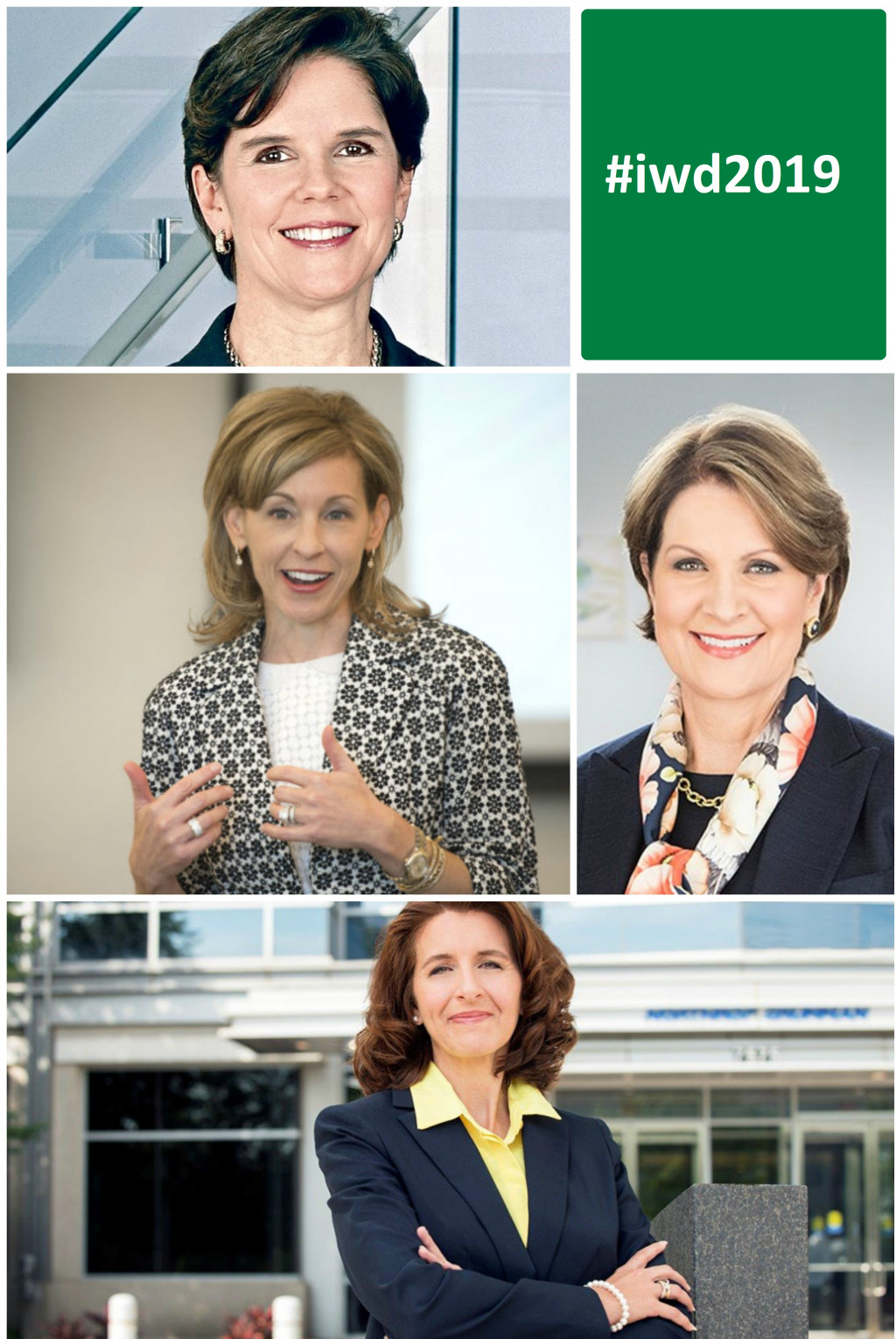 Meet the most powerful women in defence

In light of International Women's Day, Defence IQ is recognising the fact that women are playing a huge role in shaping the future of defence.

As of March 2019, four of the five largest defence OEMs in the US are being led by women, the latest being Kathy Warden who was promoted to CEO at Northrop Gruman at the start of 2019. Does this represent a major cultural shift for defence, or has the sector always been less concerned than other sectors when it comes to equal opportunity? Let us know your thoughts! 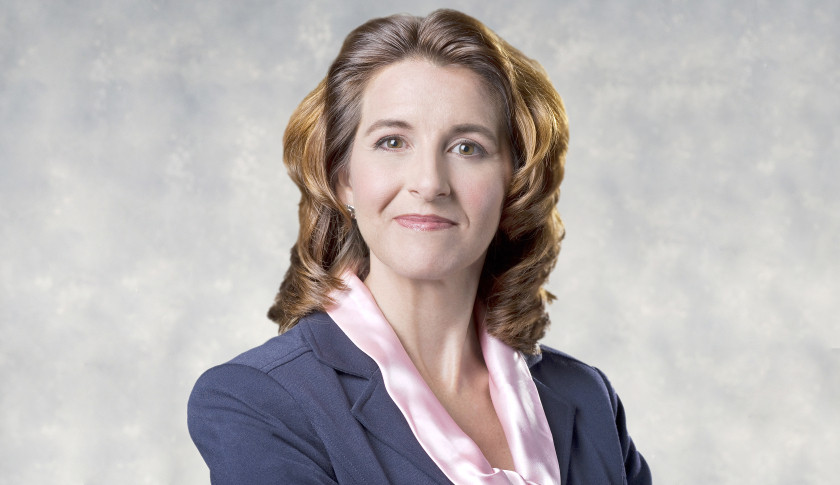 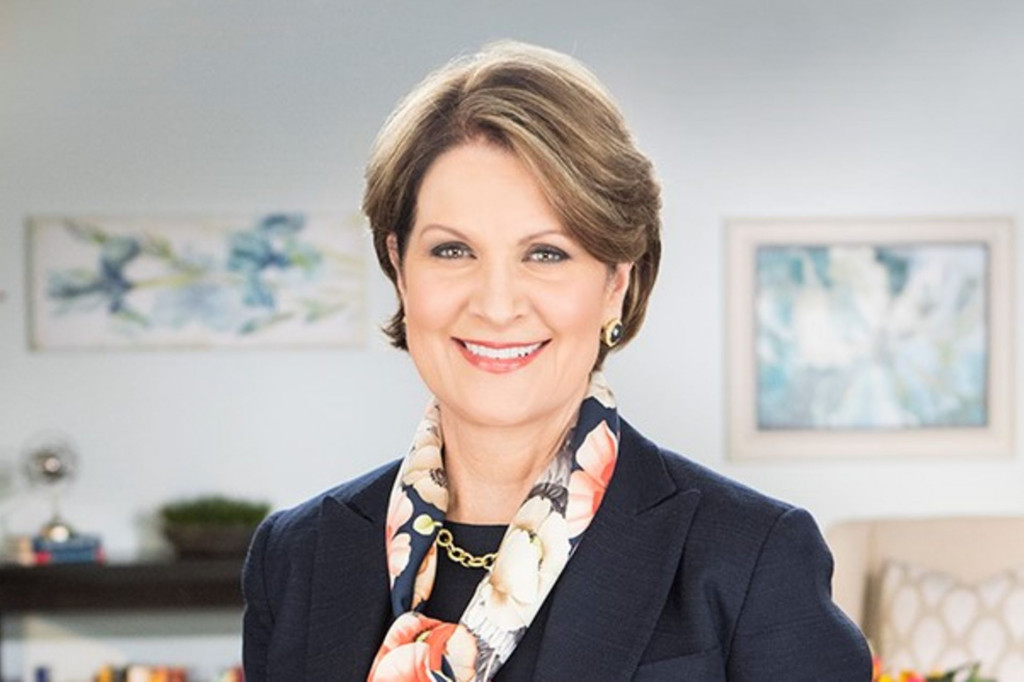 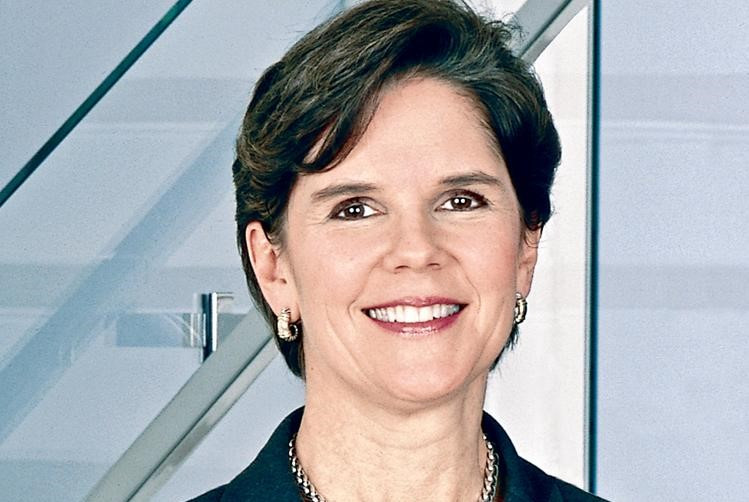 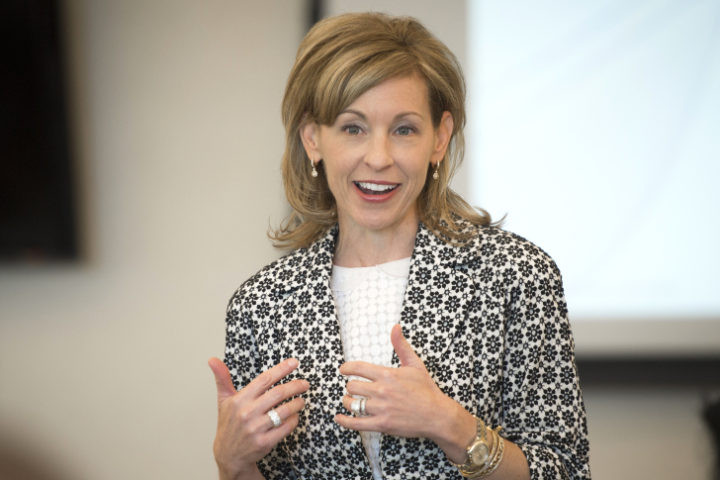 To hear more from women in the defence sector, check out the following:

What does the MiG 35 bring to air combat? Interview with Anastasia Kravchenko