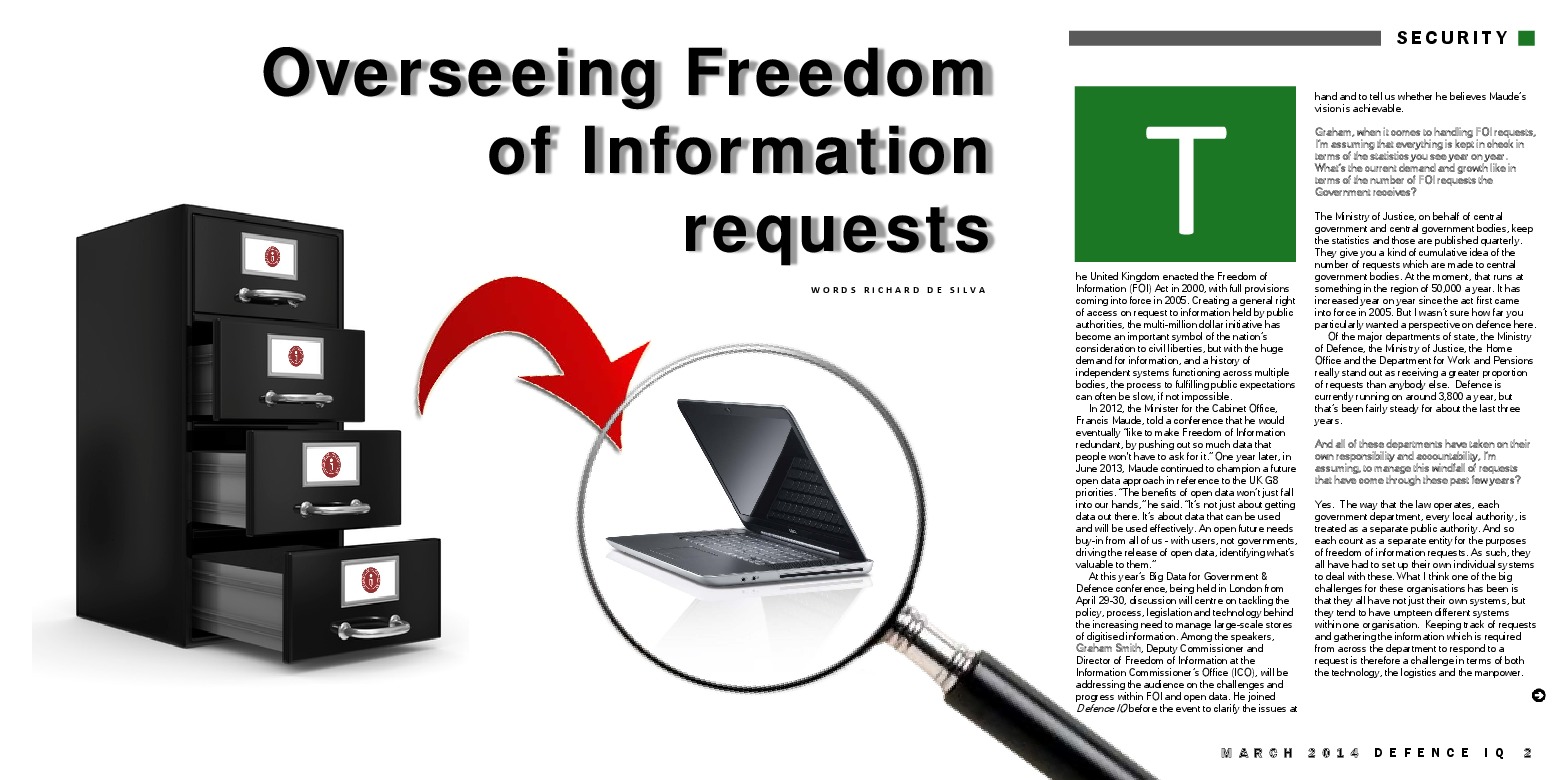 The United Kingdom enacted the Freedom of Information (FOI) Act in 2000, with full provisions coming into force in 2005. Creating a general right of access on request to information held by public authorities, the multi-million dollar initiative has become an important symbol of the nation’s consideration to civil liberties, but with the huge demand for information, and a history of independent systems functioning across multiple bodies, the process to fulfilling public expectations can often be slow, if not impossible.

In 2012, the Minister for the Cabinet Office, Francis Maude, told a conference that he would eventually "like to make Freedom of Information redundant, by pushing out so much data that people won't have to ask for it." One year later, in June 2013, Maude continued to champion a future open data approach in reference to the UK G8 priorities. "The benefits of open data won’t just fall into our hands," he said. "It’s not just about getting data out there. It’s about data that can be used and will be used effectively. An open future needs buy-in from all of us - with users, not governments, driving the release of open data, identifying what’s valuable to them."

At this year’s Big Data for Government & Defence conference, being held in London from April 29-30, discussion will centre on tackling the policy, process, legislation and technology behind the increasing need to manage large-scale stores of digitised information. Among the speakers, Graham Smith, Deputy Commissioner and Director of Freedom of Information at the Information Commissioner’s Office (ICO), will be addressing the audience on the challenges and progress within FOI and open data. He joined Defence IQ before the event to clarify the issues at hand and to tell us whether he believes Maude’s vision is achievable. 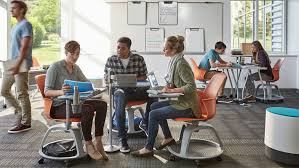 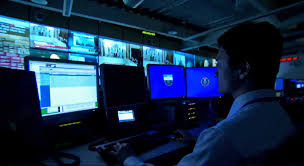 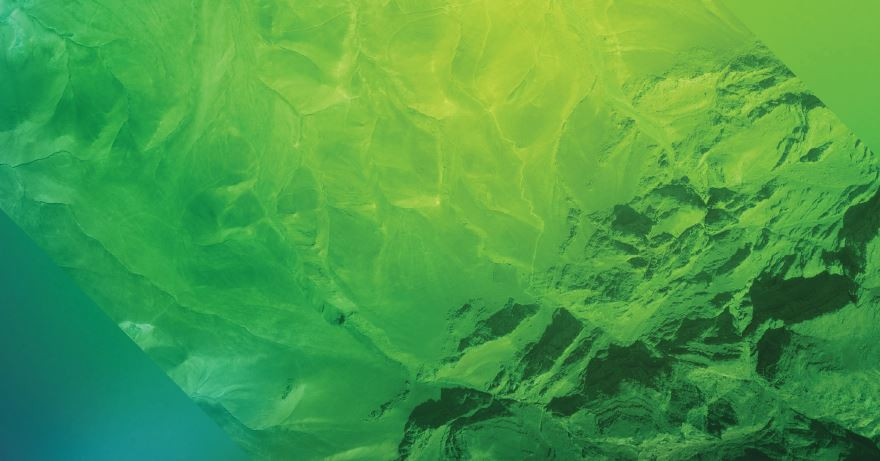 Rethinking Counter-Drone Management: The Need for a Resilience Solution
2020-01-20
By Dr Katja Samuel
< >