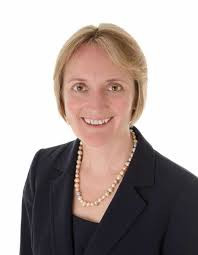 In Part 1, we considered some of the limitations of current approaches to counter-drone management, in particular that many organisations do not yet seem to fully understand nor capitalise upon the potential benefits of a resilience approach. In Part 2, we now consider some of the key elements that a counter-drone resilience approach might include.

Important lessons for developing organisational resilience approaches can be gained from recent drone-related incursions across a spectrum of diverse CNI, both national and international. Recent incidents in the Middle East are particularly instructive, since they starkly highlight the potential resilience challenges that the UK may face in response to the evolving threat and risk landscape.

There are a number of potential ways of mitigating or even preventing these issues. The first is by increasing organisational education on issues relating to drone threat versus perception: i.e. the ability to identify and distinguish between different types of drones, some of which may indeed pose a real threat to an organisation, but the vast majority of which are unlikely to do so. 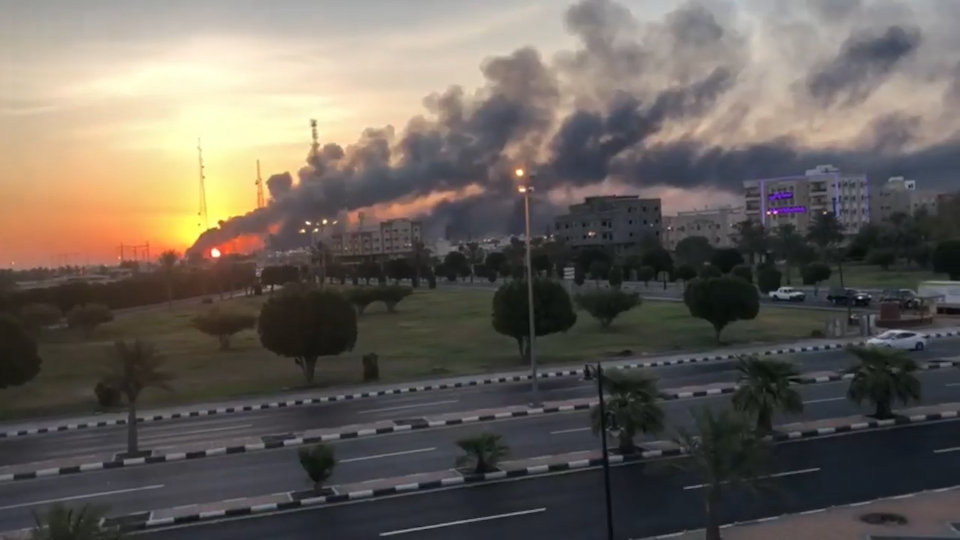 Saudi Arabian Aramco facilities were hit by drone attacks that shut down 5% of the world’s global oil production over a weekend in September 2019. (WSJ)

Accurate drone threat recognition is immensely important, since a potential overreaction to risk may impact adversely upon an organisation’s business operations, resulting in significant reputational damage, commercial losses, or potentially costly and unnecessary deployment of police and/or military assets.

The sense of panic that a drone incident can cause – including through lack of understanding as to the real nature of any perceived threat – together with an accompanying need ‘to be seen to be doing something’ in order to retain commercial and/or public confidence can also result in expensive, hasty procurement decisions which do not always represent the best use of limited available resources.

A second factor is to be cognisant of the potential challenges and limitations associated with the procurement of counter-drone technology. When deciding if and what capability to invest in, it is important for organisations to not only fully understand what types of drones they are most likely to encounter and what their strategic, tactical and operational goals in counter-drone responses are likely to be, but also whether any expensive investment is likely to become out of date quickly.

As ADS commented in its written evidence to the Defence Committee inquiry into the Domestic Threat of Drones:

“Given the rapidly evolving nature of the sector, (both the drone and the counter drone response), buyers should adopt a ‘evergreening’ technology strategy that ensures procurement of counter-technologies does not over-commit to responses with a short shelf life, but instead prioritise flexible and adaptive solutions”.

Whilst extremely disruptive, to date most drone incidents have involved single, largely benign drones. Notable technological developments include multiple (aiming to be autonomous swarm) as well as weaponised drones which current (non-military grade) counter-drone technology is ill-equipped to deal with. Innovations in AI and ML means that the prospect of drone swarms is becoming more of a reality. (War on the Rocks)

A parallel issue is that there are supply chain resilience weaknesses with demand currently exceeding the ability to supply in the counter-UAS space, making it all the more essential for organisations to review and, where necessary, adopt broader non-technological resilience arrangements.

A current area of potential vulnerability is that some organisations, including CNI, can approach risk management, in its broadest sense, through more conventional, single-dimensional lenses. For example, for understandable reasons, airports are concerned predominantly with air safety rather than broader organisational resilience.

Yet, since drone-related technological innovation inherently raises issues across the security, safety and disaster risk paradigms, a failure to adopt a fully integrated approach – such as the identification of all relevant factors – can lead to flawed planning assumptions, resulting in less effective preparedness and response measures. Such challenges are not unique to the UAS arena but apply equally to the development of remotely controlled and autonomous shipping.

With such issues in mind, though no express mention is made of resilience within the recently issued UK Counter-Unmanned Aircraft Strategy, it is very much hoped that its reference to the need for a “comprehensive understanding of the evolving risks” suggests that truly integrated and cross-sectoral approaches will be developed.

There are also a number of other important self-help measures an organisation can take in order to make itself more resilient and less dependent upon a range of external actors and resources, whilst also meeting their legal due diligence obligations. These include:

Such measures are aimed at assisting organisations not merely to survive, rather to thrive should drone related disruptions occur.

Dr Katja Samuel is the Director of Global Security and Disaster Management Ltd (GSDM). An international lawyer, with a military background, she specialises in security, disaster risk and resilience planning.

Shaun Ryles, a Principal Associate of GSDM, heads up its counter-drone team. With extensive military, operational and commercial experience, Shaun specialises in comprehensive operational resilience. GSDM is currently developing what is believed to be a globally unique counter-drone resilience planning tool which addresses issues explored in these articles. 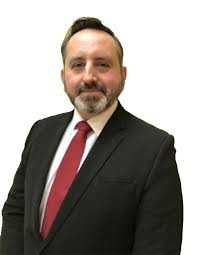 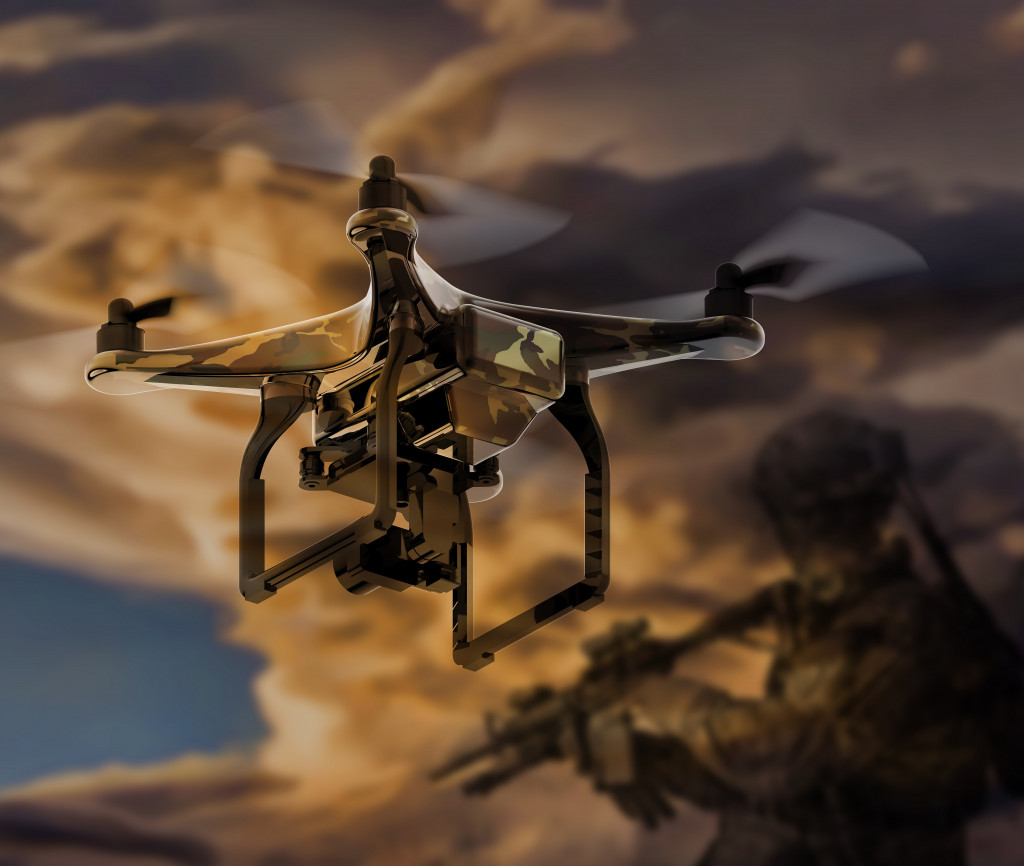