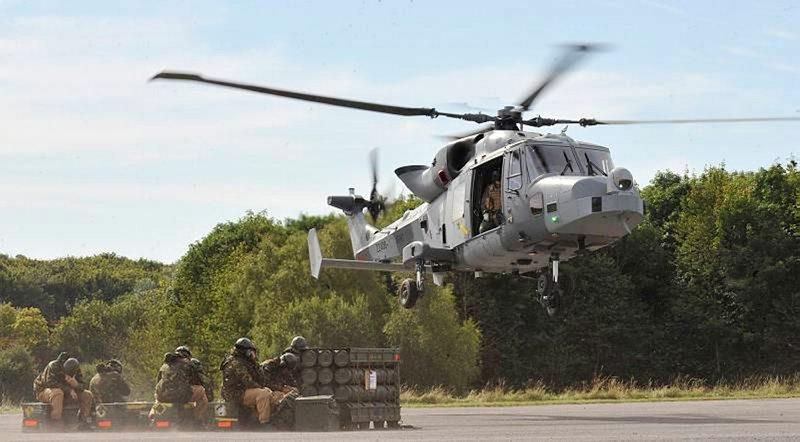 The rise of advanced autonomous technologies is providing new opportunities for tech companies to engage with the defence sector.

Recognising the potential of intelligent systems to the warfighter, the Ministry of Defence is seeing promising results from its Defence and Security Accelerator Autonomous Last Mile Resupply programme, which aims to provide military logistics specialists with a better understanding of future supply and demand at the frontline.

Technologies involved in this programme will be employed to automatically identify which supplies will be required, where and when – and then to initiate replenishments from a distance of up to 30 km.

Autonomous systems could prove crucial in delivering vital resources more quickly and efficiently to soldiers as supply can often prove the deciding factor in the successful outcome of a combat operation.

Exploiting a ‘system of systems’

Most recently, UK-based SEA – already a major supplier of technology research and engineering for the military – has been selected to develop an all-new system under the ‘Last Mile’ programme.

Together with TTP, one of Europe's leading technology and product development companies, SEA is looking to field a disruptive solution based on the provision of near real-time information for combat supplies.

The process exploits platforms that use an integrated, open architecture – allowing ‘plug-and-play’ familiarity between units – and applies a neural net based ‘Demand Forecast’ expert system to predict supply and demand needs.

Recent UK open architecture initiatives that interlink frontline systems, such as Land Open System Architecture (LOSA) and Generic Soldier Architecture (GSA), enable the recording of live status updates, from the battery power of a soldier’s radio to the amount of ammunition available.

SEA’s Demand Forecast system will analyse this ‘historical’ data while building a picture of the most probable future situation, taking into account specific operational information such as movement routes and local threats.

“Prior knowledge of the expected demand also facilitates optimisation of the supply chain and maximises the use of available distribution assets.”

TTP Group Manager, Tim Palmer, added that the project “draws upon our strengths in machine learning and mathematical modelling, and will enable proactive logistical support for troops in challenging situations.” 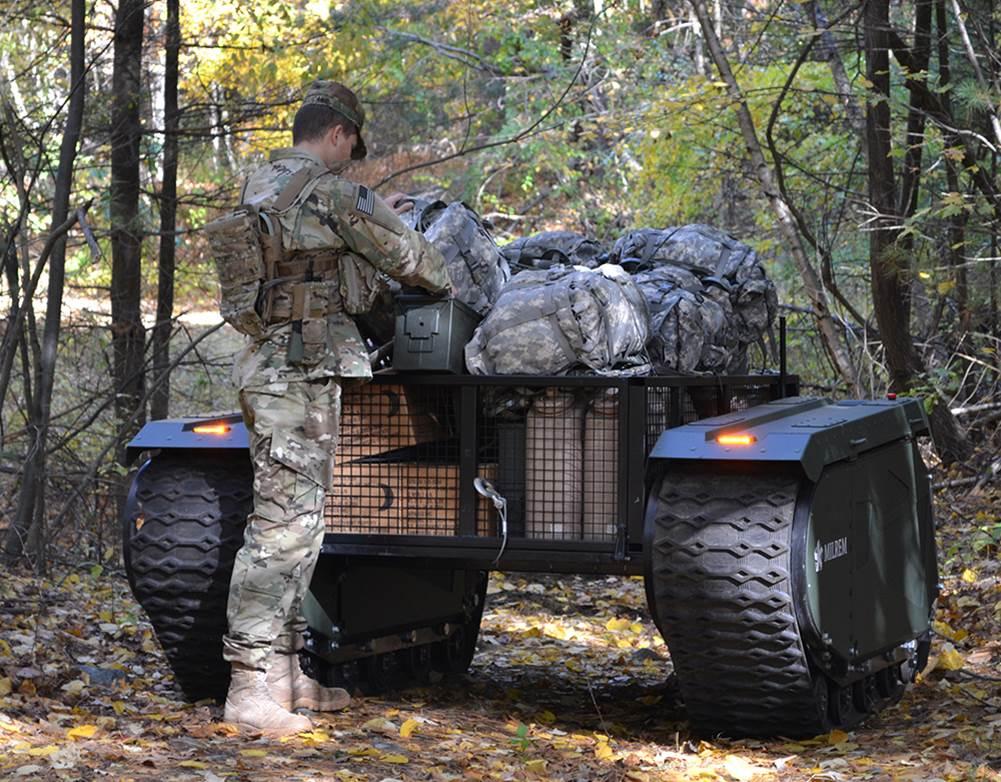 Out with the old

Another ‘Last Mile’ contractor is Horiba Mira, a Warwickshire-based automotive engineering company, which has been selected to cover control equipment for unmanned ground vehicles and an artificial intelligence (AI)-based system that reads terrain and calculates the quickest and safest routes.

The supervised autonomous control system will require less bandwidth than existing systems because the AI transmits less data to the operator than conventional video.

But bandwidth is only one of the reasons armed forces worldwide are looking for ways to counter the drawbacks of traditional supply chain systems.

The Army is expecting the need for a more agile and flexible logistic resupply system to operate in dynamic environments and over greater distances.

The British Army also has a particular need for autonomy owing to the demands of its ‘STRIKE’ concept, which requires land forces to be self-deploying and self-sustaining at long ranges.

The Army is expecting the need for a more agile and flexible logistic resupply system to operate in dynamic environments and over greater distances. There could also be an increased need for frontline units to have access to additional supplies.

“The number and quality of the entries for the Last Mile competition was outstanding and the competition fierce,” said Peter Stockel of the UK’s Defence, Science and Technology Laboratory (DSTL).

“We chose the best with a view to creating the optimum spread for the system solutions we’re aiming at for prototype demonstrations.”

Proposals for the project came from around the world, but many of those down-selected were British teams – a result of increased national investment and a rapidly developing technology sector.

Involved in autonomous military systems? Sign up for a free membership to Defence IQ today for more analysis, reports, insight and commercial opportunities in the defence industry.