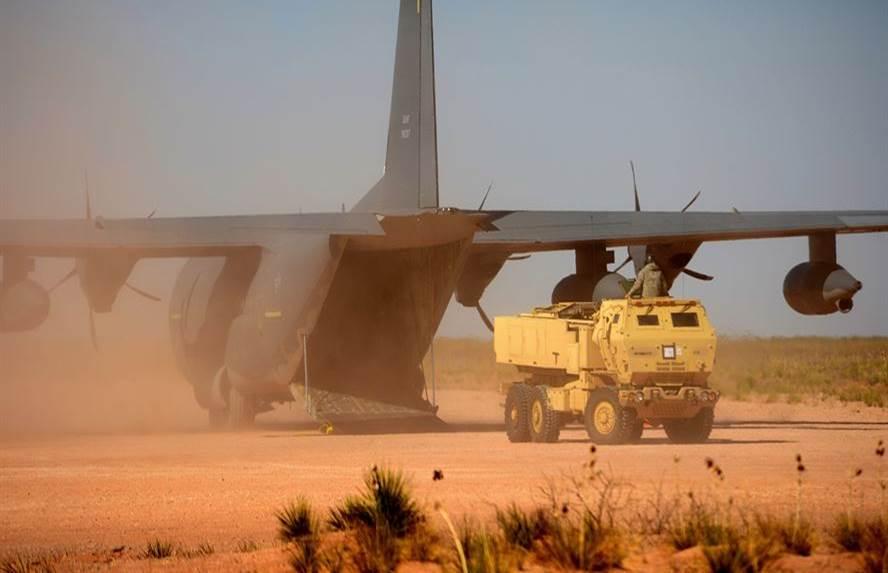 The US State Department has finished evaluating Romania’s request to purchase High Mobility Artillery Rocket Systems (HIMARS) and related support and equipment ahead of its submission for approval to Congress.

Following certification delivered by the Defense Security Cooperation Agency, the possible sale will be Romania’s second US missile system request of the year, with Patriot approved in July for an estimated $3.9bn.

HIMARS, produced by Lockheed Martin Missiles & Fire Control, would be used to buffer Romania’s missile defence shield in the wake of heightened tensions in Eastern Europe that have continued since the 2014 Russian annexation of Crimea. Nato members are also under increasing pressure to boost defence spending as a result of demands by the Trump administration.

The system is designed to engage and defeat artillery, air defence concentrations, trucks, light armour and personnel carriers, as well as support troop and supply concentrations. After HIMARS launches its munitions, it rapidly moves away from the area to avoid enemy counter-fire.

HIMARS has recently been deployed in Turkey near the Syrian border and has taken part in operations against ISIS forces, including deployment in the Battle of Mosul.

Poland also selected HIMARS in July to provide the basis of its Homar rocket artillery programme under a consortium led by Poland’s PGZ Group.

If Romania’s request is accepted, a team of US government contractor representatives will travel to the country to oversee delivery and support, while the Romanian defence industry will also be involved in providing production and maintenance.