A Bright Future for the Signature Management Industry 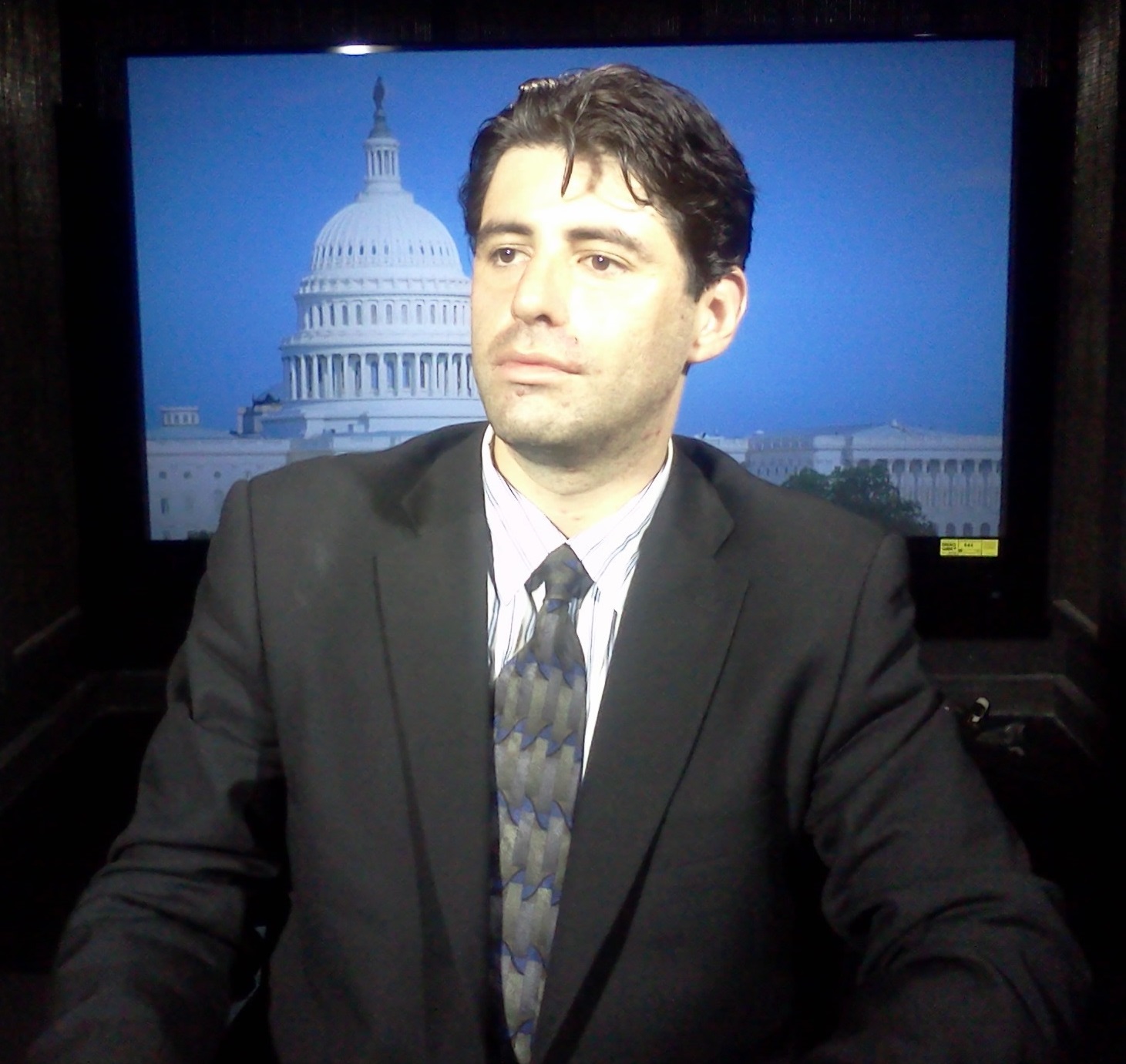 Fibrotex USA, a subsidiary of the Israeli company Fibrotex Technologies, opened a vertical camouflage manufacturing facility in Stearns, Kentucky, on August 29. This new plant should be placed in a wider discussion about the evolution of signature management systems and industry worldwide.

Fibrotext Contracts and its U.S. Facility

Fibrotex has a history of contracts with the Israeli Defence Force, several NATO member countries and other armed forces around the globe. One of its largest, awarded in November 2018, was an indefinite 10 year $480 million contract for the US Army’s next generation Ultra-Lightweight Camouflage Net Systems (ULCANS). Fibrotex explained that its system “provides extensive multi-spectral signature management in the form of a 2D, reversible lightweight, cost effective solution to protect assets of all kinds from detection and identification from known battlefield sensor threats.”

Such an acquisition was part of a broader move by the U.S. Army to modernize its camouflage capabilities in response to the advancement of sensors in the battlespace. Off the back of this contract, Fibrotext USA has now established a new 86,000-sqft facility in Kentucky.

Now You See Me: Investment in Camouflage Increases 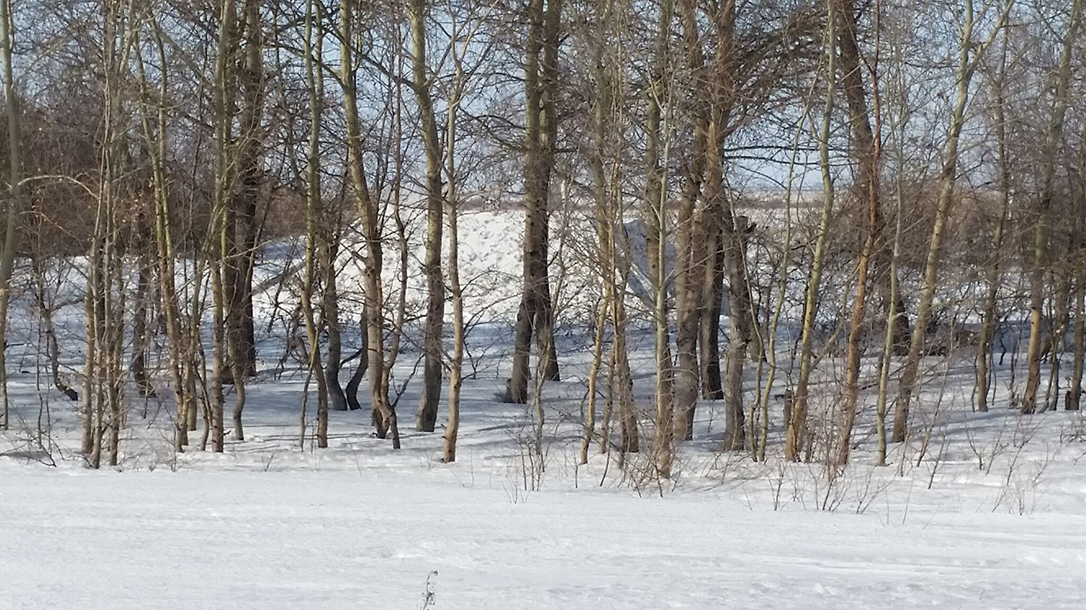 It is worth asking, then, what future lies ahead for signature management systems. As sensor technologies proliferate, and NATO forces focus more on the potentialities for high-end conflict with peer adversaries, so too must the tactics employed to hide and protect military personnel, equipment and infrastructure.

A November 2018 commentary in E&T contextualizes the issue at hand perfectly: “Every advance in weaponry seems to require a corresponding advance in the art of camouflage.” In an interview with the author of this commentary, Eyal Malleron, CEO of Fibrotex USA, explained that “in an ever-evolving high-tech world where advanced sensors and detection capabilities are not only already in use but also very accessible, it is our obligation to countermeasure these technological advantages with the proper camouflage, concealment and deception solutions which will allow us to stay undetected and continue performing our life-saving mission without being exposed and out of harm’s way.”

When you are Unseen, You are Unbeaten

Mr. Malleron is optimistic about Fibrotex USA’s facilities in Kentucky. “By having everything done in the same location and under one roof, we both keep our trade secrets in-house and we can address and adapt to today’s threats, and tomorrow’s as well.” While the US Army will soon receive Fibrotex systems as part of the ULCANS contract, it is safe to assume that potential adversaries are already trying to figure out how to defeat these systems since, when you are unseen, you are unbeaten.

Wilder Alejandro Sanchez is an analyst who focuses on geopolitical, military, and cybersecurity issues. Following him on Twitter: @W_Alex_Sanchez

The views expressed in this article belongs to the author alone and does not necessarily reflect those of any institutions with which the author is associated.