5 Benefits of a Unified Space Command 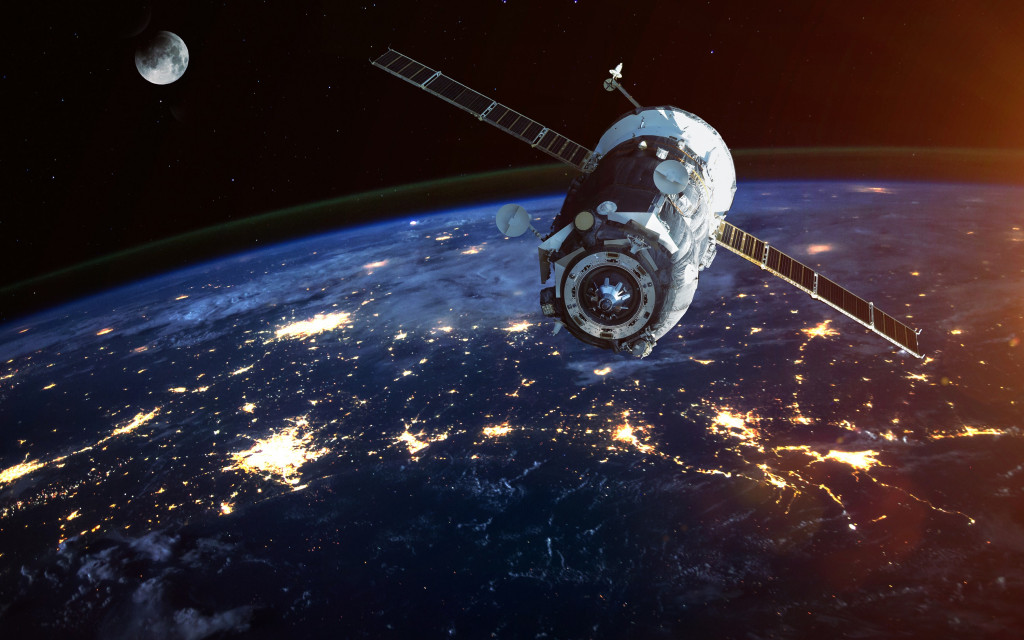 On 29 August 2019, President Trump announced the establishment of U.S. Space Command. The Trump administration has been resolute in its plans to develop a unified space leadership under a future Space Force, and the resurrection of the operational command is one step towards achieving this.

Space as a Warfighting Domain

It is widely accepted in the U.S. Department of Defense that space is no longer a benign operational domain. Peer adversaries have developed kinetic and non-kinetic weapons to be used against allied satellites, and this threat has emphasised the need to strengthen our ability to detect, deter or defend against attacks. The development of a combatant command will provide warfighters with a centralised system for the command and control of assets and the collection, analysis and dissemination of intelligence during peacetime and in crises.

The space-as-warfighting-domain idea presents leadership with doctrinal uncertainty. Established theories on deterrence, escalation management and warfighting processes are not adequate for the space domain, and, as General Shanahan noted in April 2019, current doctrine is ‘insufficient’ in the face of a mounting threat from Russia and China. He went on to argue that a Space Command, and future Space Force, is necessary in designing a doctrine and culture fit to reflect the strategic space environment.

Building on doctrine, the Space Combatant Command will provide cohesive education and training programmes, establishing a cadre of space warfighting professionals. Currently specialised training and career pathways in space operations and system acquisition are lacking, and the standing up of a new Command and Space Force will be critical in attracting and retaining new recruits with the necessary expertise.

A 2019 Government Accountability Office report released earlier this year highlighted the ineffectiveness of space acquisition as a key issue for the Department of Defense. It observed ‘overly optimistic cost and schedule estimates’, the initiation of programmes ‘without sufficient knowledge about technology and design’, and lack of oversight of workforce and contractors. A Space Command is the first step in developing an effective space acquisition enterprise, equipped with a skilled workforce and culture to leverage rapidly emerging commercial space technology.

Reports suggest that NATO will be recognising space as a warfighting domain at a summit later this year. Meanwhile, France, Italy and the UK, among others, have set up their own Commands or designed Space Strategies. Collective defence and shared situational awareness in the space domain will be vital for the protection of military, civilian and commercial space assets, and the U.S. will look to shape the norms and warfighting processes adopted by the Alliance in the future. As such, it will be critical for the allies to build relationships across their various Space Commands.

Next May, Defence IQ will host its second Space Operations Summit. View the website here for details.

Space Based Technologies for Future Defence 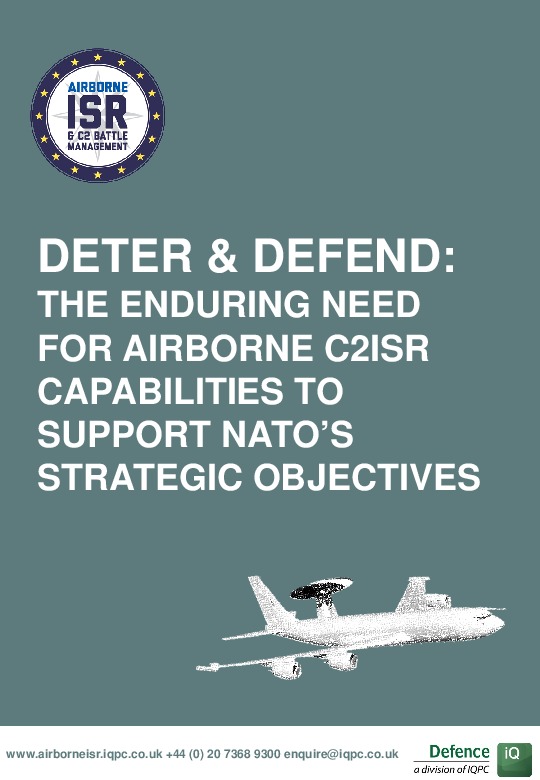 Deter and defend: The enduring need for NATO airborne C2ISR
2018-01-15
By Alice Clochet