Leadership, Intent and Innovation in Defence

As part of our ongoing research into innovation and enterprise transformation in Defence, Defence iQ's Editor spoke to Alice Bromage, Founder of Empowering Success with over 20 years of experience in the British Army, to talk all things leadership, culture and understanding strategic intent to foster meaningful innovation in Defence.

Military culture is often perceived as monolithic and risk-averse. As Defence seeks to embrace and embed 'innovation' practices within and across the individual services, government and industry, what role can/should leadership play in fostering innovative cultures? Is a top down approach effective?

Large organisations are like super tankers - they take a while to change path - but that doesn’t stop an element inside the ship from being updated.  This is similar in Defence.  There is a balance between looking at the strategic intent of the Nation, and therefore looking for ways to remain ahead of our aggressors (which can be politically, strategically, financially or technologically), and also remaining tactically agile at the smaller macro level to respond to immediate threats as they arise.

An example of this is countering improvised explosive devices.  At the ground level, the response needs to be rapid, reviewed daily, and the ‘devil is in the detail’ so to speak; with scientists, analysts and developers working closely together to ensure that the best counter measures are deployed forward as quickly as possible.  In this instance, for example, you could consider that the operational force is at the forefront of innovation - seeing a threat, responding to it, and continually evolving. The exposure that the majority of the force would have to this innovation and process however may be limited - especially if they are not in the deployed space.

In contrast, the strategic decision may be to invest in scientific laboratory capability, do analysis on global supply chains etc., and this takes time to implement. So whilst the impact long term will be significant, it may take months or even years to put this in place, and could then be considered as ‘slow’.  Again, we have the perennial question of ‘Is Defence slow’? Alternatively, is it trying to be considered and accurate?

The investment for tactical changes can be made swiftly, and with smaller budgets, and smaller volumes - so easier to implement at pace. You may have a deployed element that could be anything from 30 - 10,000 people - and not all of these would need the new equipment - this is very different to making a decision that will effect the 150, 000 strong force. Developing national capability needs significant resource to ensure that it is ‘fit for task’.

Using the super tanker analogy, if you altered its course by one degree, initially it would look as if there was any difference in the direction, but 200 miles later, the difference in location would be significant. Yes, there are friction points, and frustrations within any large supply chain, but there is nothing more paralysing than a headline that reads ‘£3 Billion project scrapped’. That is an expensive mistake to make.

So, where does leadership come in? Leadership is instrumental in the success or failure of a project.  Moreover, what is the leadership’s strategic intent? Have they been given the resources to ensure that the projects are delivered in time, on budget, and to the best of their capability?  If you have hit the challenge of a commander being sent for their final tour to ‘do procurement’, this is a very different motivator to someone who is embroiled in their area of expertise and has a vested interest in the new change being implemented to bolster the capability of the force into the future. Strong leaders will galvanise their team, create a unifying purpose, and be driven and determined to get decisions and progress.

The projects that often end up languishing are those where the drive has not been coming from the leadership. Leaders need to lead.  Once passion, vision and a united purpose are engaged this is a heady mix, and, naturally, innovation will be embraced as the best solution is sought.  There is rarely a perfect option - but innovative hybrids are often created by putting the detailed knowledge from the ground, in the same room as a dynamic and innovative leader.

Then you need a team that can develop it and implement the change at scale.  This can also be where misunderstandings lie.  I have rarely seen a senior commander make a decision without it made with the best intent. However, if it has been implemented by the middle level and junior leaders who have not understood the intent, as well as the order, then this can also be where the nuance is lost, and the organisation fails to see the full benefit of what was originally intended.  This is why leadership should be understood as a personal responsibility, not just an organisational chart. If we all took the time to look at the intent of a change, or why one has maybe not been taken, we would likely have a far better understanding of how to find a positive outcome.

Having worked in leadership roles in both the military and in business, could you share your thoughts about the differences (or similarities) in terms of leadership style, problem solving and strategic planning? What could business learn from the military and vice versa?

What I love about the military, (and maybe didn’t always appreciate it when I was still a Regular), is mission command, and that every person has a responsibility to think for themselves and do what they consider right.  This doesn’t mean that everyone does what they want - what it means is that the moral component is put at the centre of every decision: Is this the right thing to do and will it create the best result for my team and the organisation? By having a strong set of values and standards, you have set the boundaries for the entire force to understand the ‘left and right of arc’ within which they are working, and to then ensure that they strive to deliver the best outcome that they can, safely, and legally.

With open-minded commanders, you were given a problem and you would then return with a solution or options for a solution that the commander could choose from (Courses of Action). Once you had the go ahead to implement your plan, you were left to get on with it. This meant that the responsibility lay with you and your team to produce the best solution, on time, in budget, safely and securely.

Moreover, if something went wrong, it was your responsibility, but the team would rally around to help each other as they all had a stake in ensuring the success of the project. This is at the core of mission command: ensuring that you all understood the intent of your commanders ‘1 up and 2 up’ and encouraging innovation and decisive action further down the chain. 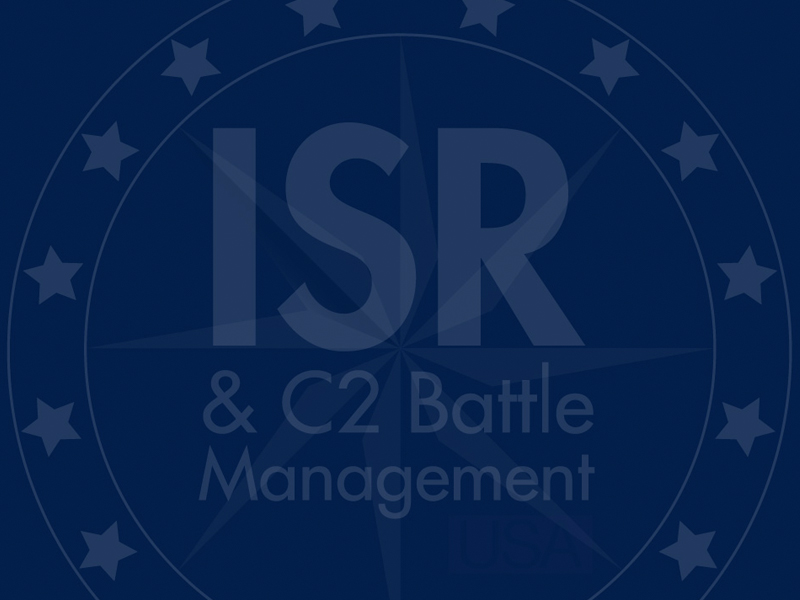