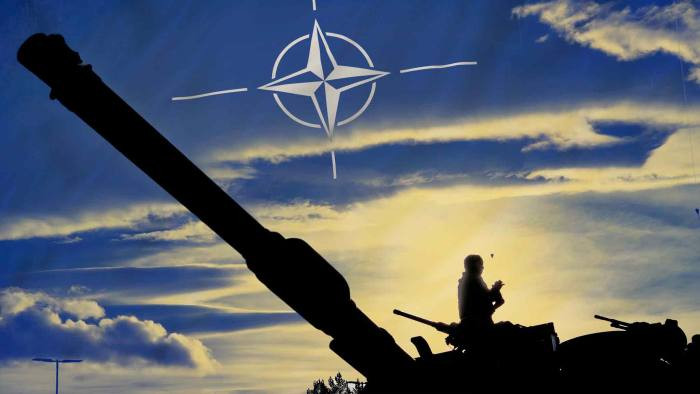 The Baltic and Balkan security environments have changed dramatically since Russia’s annexation of Crimea in 2012 and the onset of war in eastern Ukraine. Frequent airspace violations committed by Russia and training exercises en masse, coupled with hybrid tactics used to disrupt and dislodge foreign political and economic institutions, has compelled NATO to review and reinvigorate the region’s defence.

Radar and air defence systems have been highlighted as particularly critical for Eastern European security against Russian A2/AD systems (although there is a question mark over the actual strength of Russia’s arsenal). They enable NATO to detect and track low-level targets and long range aviation platforms, sustain command and control in crises, and safeguard national airspace.

However, there are significant capability gaps in the Baltic and Balkan states. Estonia, Latvia and Lithuania all own short-range air defence systems, however the joint acquisition of mid-range capabilities is taking longer due to mounting costs and diverging procurement cycles. The Lithuanian Air Force received two long-range radars from the NCIA in 2018, and a third radar is expected to be completed in 2020, demonstrating the ongoing importance of organizational-led cooperation in filling this gap.

Meanwhile, the Balkan states are investing heavily in air defence to cover shortfalls. This year, Romania purchased the third share of missiles for its Patriot system, whilst Croatia has looked at the acquisition of new man-portable air-defence systems (MANPADS) to provide protection for ground units as part of a wider defence modernization effort.

At this week’s Military Radar conference in London (27-29 August), it was suggested that NATO had ‘forgotten’ or ‘unlearned’ how to detect, deter and defend against aggressive powers after two decades of stabilization and counter-insurgency operations. Now, NATO is developing its strategic air defence and surveillance capabilities to bolster its collective deterrence posture in the region.

One example of this, recently highlighted by Mr Brian ‘Bear’ Lihani, Chief of NORAD’s Aerospace Warning Branch at Military Radar, is the follow on to NATO’s AWACS programme, the Alliance Future Surveillance and Control (AFSC). Mr Lihani stressed the importance of the AWAC’s C4ISR and long-range surveillance contribution to Baltic air defence, simply stating that the 5th generation platform must enable the U.S. and its allies to ‘see further when the targets are becoming harder to see’. Key questions remain over the type of aircraft model, and how this will incorporate new radar technologies.

In addition to addressing the technological gaps, NATO continues to prioritize interoperability as a core enabler of collective defence in Europe. Training, for example, is critical to this.

The Enhanced  Forward  Presence  (eFP)  established  four permanently  rotating  multinational battlegroups   in  Poland  and the Baltic  states in 2016, and they have since been integrated into NATO’s wider training structure. The most significant Alliance-wide exercise was Trident Juncture 2018, held in autumn 2018. The focus of the exercise was on multi-domain and multinational C2, demonstrating the necessity for stress-testing NATO’s systems at the multi-national level. 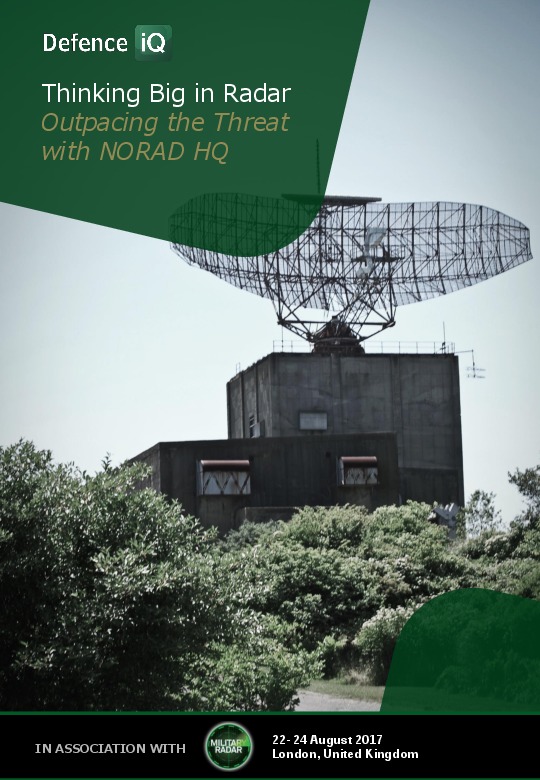 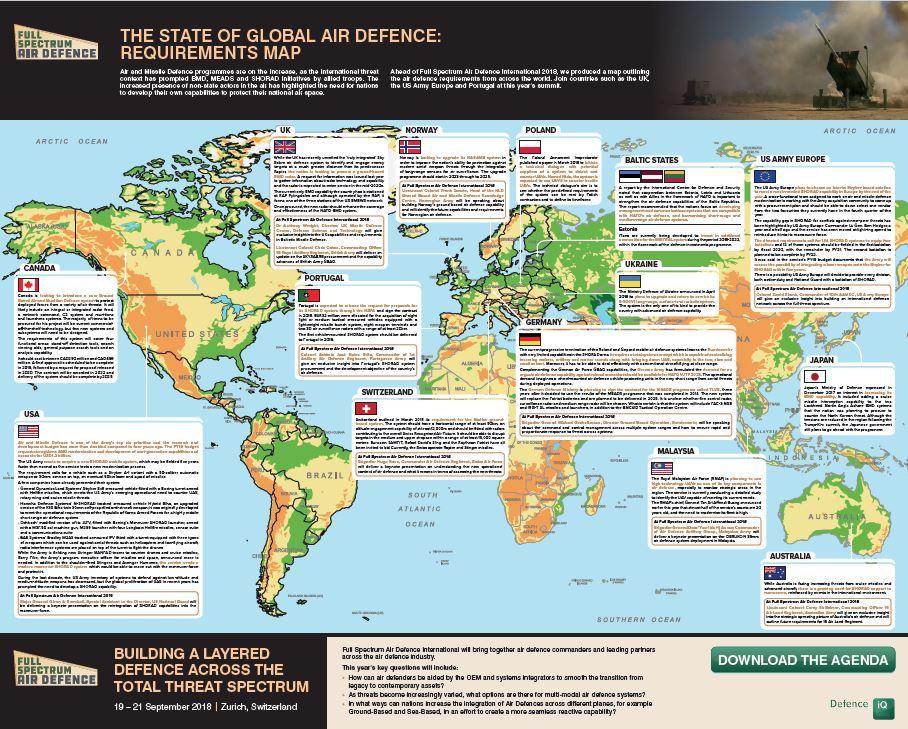