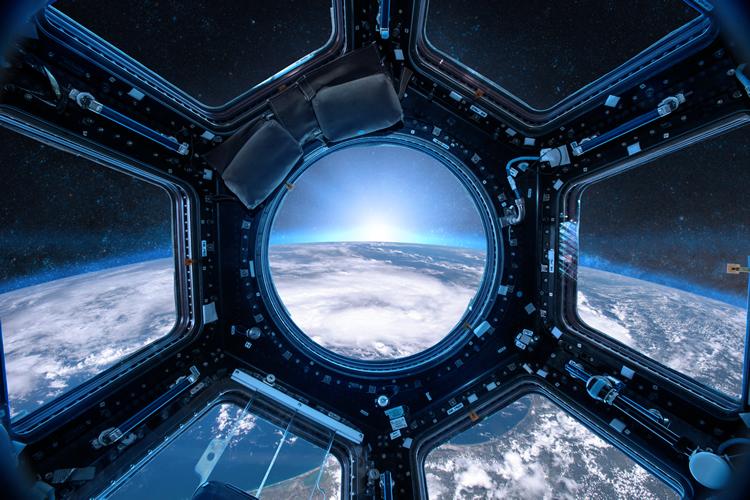 Leading experts from the space and defence sectors gathered this week at the first ever UK Defence Space Conference where Defence Secretary Gavin Williamson proposed an ambitious defence space strategy.

It wasn’t quite blueprints for a practical squadron of X-Wings you may have been hoping for, but the British government has given the UK Royal Air Force (RAF) responsibility for military space operations to help protect the country’s interests in space.

In practical terms, the defence strategy will entail defence against the jamming of civilian satellites used for broadcasters and satellite navigation to support military capabilities.

Meanwhile, potential threats come in the form of cyber hacking and satellite-killing missiles. Presently, Russia and China are rapidly progressing their capabilities to field anti-satellite missiles.

The Defence Secretary also confirmed that the number of personnel working in the space defence sector would increase by a fifth to more than 600 people.

He explained: “Today I’m announcing the RAF is taking the lead in this area and why we plan to increase the number of personnel covering space.”

Williamson also said we must make sure we are primed and ready to deter and counter the intensifying threats to our everyday life that are emerging in space.

“Whether that be access to our mobile phones, the internet or television. It is essential we protect our interests and assets from potential adversaries who seek to cause major disruption and do us harm,” he said.

In a move that may upset his EU counterparts, the Defence Secretary raised concerns over the UK’s contribution towards the European Union’s Galileo satellite programme, stating that it will be reviewed and plans for alternative systems may be considered.

As it stands, the UK has contributed £1.2bn in funding to the programme to develop innovative satellite technology. It has also provided vital infrastructure in the Falklands and Ascension Islands.

The full space defence strategy is expected to be fully disclosed in the summer.

It may sound outlandish at first, but space has been an avenue for fighting war for decades. It’s less tangible than the flashy and spaceship ridden battlefields of science-fiction, but if the military engages in surveillance, launching missile strikes or cyber warfare space is the venue where most of the battle takes place.

As such, the Defence Secretary’s commitment to protecting our increasingly important resources in space is a welcome sign, as we become increasingly more reliant on satellite technology for communications, navigation, search and rescue, the weather and more.

It will be interesting to see if Britain steps away from Galileo.

If the British military does embark on its own satellite system, it will echo sentiments espoused by the Defence Secretary earlier in the month, where he hinted Britain may adopt its own new generation fighter plane, a major shift from the cooperation that underpinned the Eurofighter Typhoon.

Perhaps we will see those X-wings yet…