Is the gap between air defence and air offence growing?

Air defence is outpacing the effectiveness of aircraft

Click here for Part 2 of the interview with Fabian Ochsner 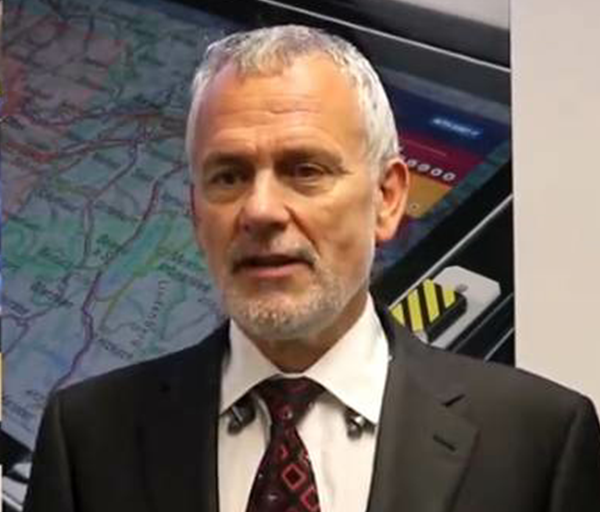 Defence IQ: When fighter aircraft manufacturers illustrate the effectiveness of their aircraft in marketing materials, ground-based air defence ‘threat circles’ are reduced by up to 60 percent. Are stealth aircraft, self-protection, and standoff weapons really that capable? Manufacturers often claim that their assets can easily neutralise air defence systems, but air defence manufacturers claim the opposite. We expect there is no definitive answer to who really has the upper hand?

Ochsner: It is just as you observe. Each side presents its strength, so we cannot easily arrive at a conclusion. The respective conditions of a predicted or assumed confrontation is never mentioned in illustrations. Ground-based-air-defence will not comprise solitary systems.

For example, let’s consider the radar cross section (RCS). The stealth proponents say: ‘Our RCS is so small that the radars cannot see us at under 100km out.’ In their illustrations, the enemy air detection bubble is drawn accordingly smaller. In reality, this doesn’t take the entire defensive lineup into consideration.

Consider upstream-staggered radar and radar networks that do not focus on the latest state-of-the-art systems. Or vice versa. I can recognise these ‘low observables‘, as they are not invisible. Whether it is an F-117 or a B-2, the knowledge is already out there and this has been building since the 1980s. I can still detect systems with the older Sky Guard radar. These large objects cannot completely escape radar, 100 percent. Every big player counts on these systems since they can reduce the distance at which it will detect aircraft, depending on the situation, terrain, level of crew training, etc.

Defence IQ: Today, the ground-based air defence systems are becoming increasingly digitised, with increasing computational power. Is the balance heading in favour of air defence? After all, aircraft cannot change their external design in a considerable capacity.

RECOMMENDED: BrahMos: Everything you need to know about the cruise missile system

Ochsner: Indeed. However, at some point, physics comes in to play. The radar equation comes in at a distance where a lot the potential is diminished. This means the defender has to increase power to capture these small targets – or the makeup of the air defence has to deploy with several types of radars, as mentioned earlier. 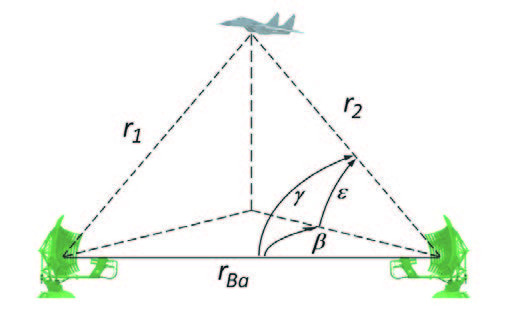 This depends on the level of resources available to assess the overall threat level in a particular area and how much intelligence is available. The level of risk is also a huge factor. Aircraft will not always deploy in a strike capacity because of the proliferation of ground based anti-air systems. Compared to fourth-generation and legacy aircraft that have received upgrades, they are prohibitively more expensive.

It is also more expensive than ground-based anti-air systems. This may change with the growing unmanned aerial combat systems market, as UAS can be  deployed in a highly contested zone. They will be far slower than manned jets, but I think it will be a long time before a UAS can be successfully deployed in a disruptive manner.

Defence IQ: The Chinese claim Metre-wave radars like JY-27A would minimise stealth effectiveness by a considerable margin. Is the West making a mistake by focusing on external (and internal) design-limiting philosophy? When you consider their comparable aircraft like the J-20, FC-31, and Su-57, their stealth is forward or attack-optimised. Additionally, there are passive systems such as VERA, looking for GSM interferences.

Ochsner: The degree to which stealth aircraft can be successfully utilised is difficult to answer. It’s impossible to cover a large space with just two or three radars and to remain safe behind that barrier. Stealth forces the ground-based defender to acquire and train either more or better systems. But in the end, you can not completely overcome physics; you will eventually bring some RCSs forward. The issue at that stage is the quality of a decent firing solution. But, all that depends on the situational task(s) and the overall ISR-picture.

RECOMMENDED: Why did Turkey Choose the S-400?

We cannot only make a platform-based defence, you have to accept that these devices will be vulnerable to reconnaissance efforts. You might have to accept that in many scenarios. GBAD cannot always escape or hide, so survivability is certainly not as good as it should be. But the systems do not have to be slaved on getting every enemy right at the country’s border, rather they should be protecting my key objects and installations.

Defence IQ: Perhaps it might be beneficial to not engage the platform itself, but to engage instead the standoff weapons, such as the air-launched cruise missiles? 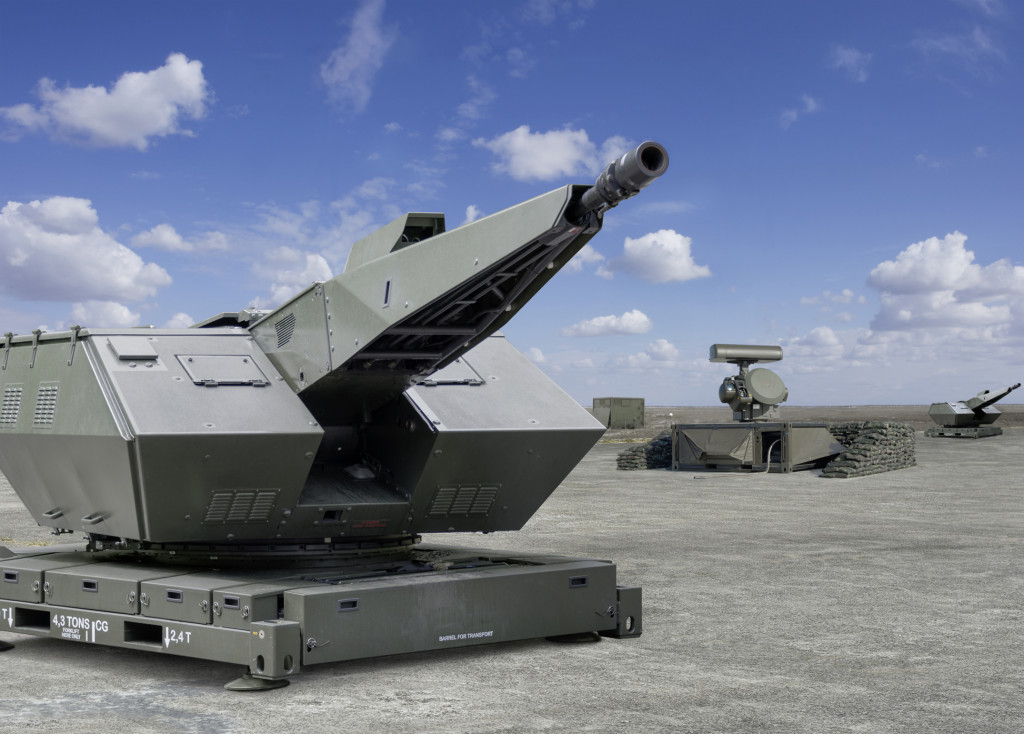 Ochsner: Indeed. Efficient air defence pertains as much to the enemy effectors as it does to its carriers. But of course, the enemy might just drop 20 munitions if the aircraft can carry them, such as from a distant Tu-160M or B-1B. It is necessary to find a balance between strategy and tactics. Perhaps the key is to concentrate on improving coverage around the area of protection while leaving the opponent’s ordnance platform to my own air component.

With such a healthy combo, I can dynamically monitor, manage, and protect the airspace. Also, assuming I have both my components up-to-date and my network-integrated, I have flexibility on the threat potential that today emanates from technically proficient nations.

Click here for Part 2 of the interview with Fabian Ochsner