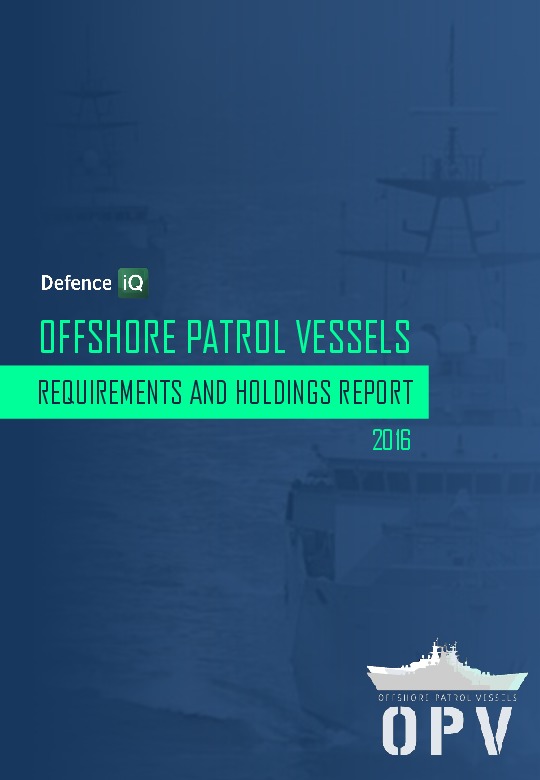 Offshore Patrol Vessels (OPVs) are the fastest growing segment of the Naval Vessels Market. At least 36 countries are known to have a total of 167 OPVs on order and 28 countries have plans for up to another 239 at a total value of over $60 billion. The total number of OPVs on order has increased by 23% in the last year, although the number planned has decreased by 13% as plans have transferred to orders.

The total number of OPVs in operation worldwide has increased from 776 to 839 in the last year, a growth rate of 8%. Around 87 countries now operate OPVs or have them on order. Asia has the largest proportion of the current fleet (46%) and the numbers on order (49%). Japan and India have 46% of the Asian vessels between them, while India alone has 25% of the total vessels on order worldwide.

Which of these types a country chooses, depends on its particular naval requirements, resulting from its geographic location, political aspirations and intended role of its naval force. However, the majority of OPV programmes are of the cheaper multi-role variety. These are being used in an increasing number of roles, including fishery protection, pollution control, fire-fighting, salvage or search and rescue (SAR), counter-narcotics, humanitarian operations and exclusive economic zone (EEZ) patrol.