Shipbuilding in Britain: how to reboot it

Is the UK's new strategy sound? 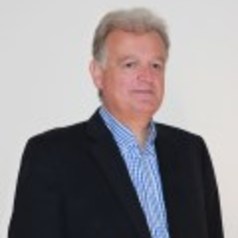 The UK has a new strategy for shipbuilding. After a 20th century marked by a painful decline in UK shipbuilding, it is not about to resume global dominance. There is, however, a chance to leave the past behind and revive elements of commercial shipbuilding as part of a wider post-Brexit industrial strategy. Yet the government falls short of this, instead focusing all its attention on the naval sector.

There is a significant risk in this approach. If commercial shipbuilding is not developed, the industry defaults to being purely a defence issue. This is bad for defence and also misses out on the opportunities that can be had from commercial ventures to support defence shipbuilding requirements – in an industry with an order book worth US$233 billion globally and US$62.7 billion in European shipyards.

Government reluctance to support commercial shipbuilding puts the UK at a disadvantage to its competitors. For example, the use of innovation aid is common in European shipbuilding. Prototype development is not possible in shipbuilding, as the final product itself is the prototype when it comes to innovative ships. So government R&D aid towards contract costs is permitted under EU competition rules: a benefit used by the UK’s competitors.

It is also possible to use protective measures when building ships that are of national significance, such as ferries. The US, for example, protects these sectors under the Jones Act, which requires goods or people moving between US ports to be transported on ships that are built and owned by US citizens.

US shipbuilding has lost its competitive advantage abroad as a result of protectionism and made some goods more expensive for US consumers, but it has ensured the maintenance of strategic skills that are essential to the defence of the country. The UK should bear this in mind, given that its skill base has teetered dangerously close to the minimum required to build ships for defence in recent years. 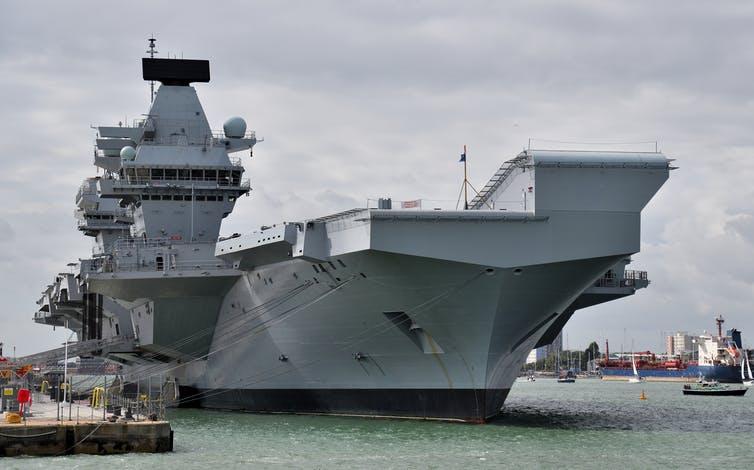 Protectionism is clearly undesirable. But there are softer measures found, for example, in Brazil, Canada and Australia. They support their domestic industries through local content requirements, while also promoting competitiveness. Such measures are restricted for EU members, but there are other ways that the UK can support its domestic production. Post-Brexit, public procurement restrictions may no longer apply, depending on the exit deal, enabling the UK to capitalise on more contracts with domestic suppliers.

Norway provides another good model for the potential benefits of support for domestic shipbuilding. It developed a global lead in ferries powered by liquefied natural gas – much more environmentally friendly than the normal diesel power – which is used in the UK ferry sector. It is also well ahead in developing a hydrogen-powered ferry infrastructure that will produce zero emissions.

UK policy towards shipbuilding is undoubtedly tainted by its history. The 20th century was a political and social nightmare for British shipbuilding, with its global share declining steadily from over 80 per cent in the 1890s to zero by the end of the 1980s.

The last century is littered with angst and enquiries into this decline, attempting to work out what went wrong. When looked at objectively, however, the decline was inevitable, just as it was for Japan that followed the UK to global dominance in shipbuilding, and for South Korea, which followed Japan, only to lose out to China.

Having once been the industry leader is a millstone around the UK’s neck, because of the political difficulties that accompanied decline and still inevitably colour the political view. Let’s not forget the strikes and the unemployment – protests like the Jarrow March and the Upper Clyde Shipbuilders sit-in and many more crises – but this is all history now. It should have no relevance to the future of commercial shipbuilding.

Everyone has their own view of why the UK’s industry died. Labour unrest, poor management and – above all, for many in the northeast – Margaret Thatcher and a lack of government support. But these are at best symptoms of a decline that was already underway when Thatcher came to power in 1979. This was a decline taking place across all of Western Europe. Thatcher can’t be blamed for substantially closing the industries in Sweden, Denmark, France, Spain and elsewhere – although the government could be accused of throwing the baby out with the bathwater when it closed just about everything.

"Brexit provides an opportunity for shipbuilding, but the UK needs to develop a strategy that looks forwards to the decades to come"

In reality, the UK’s shipbuilding industry was overwhelmed by forces that would inevitably lead to closure. Technology changed radically in World War II with the introduction of welding and mass production techniques in the US. This meant that both the UK’s fixed capital investment and its labour structures were inappropriate in the post-war era. The size of ships grew exponentially between 1950 and 1970, further adding to the obsolescence of the UK’s small and restricted shipyards.

At the same time, shipbuilding was chosen as one of the industries to resurrect the decimated Japanese post-war economy. Efficient new-era yards with new models of working were built from scratch, with margins that were impossible to beat. Add to this the disappearance of the UK’s core market with the end of the British empire and the UK didn’t really stand a chance, whatever political decisions were made.

It’s time now to leave the past behind. The UK needs a forward-looking strategy that takes into account both the tangible and intangible value of commercial shipbuilding. Only 30 per cent of the value of a commercial ship typically rests with the shipyard. The other 70% is in the supply chain and the UK retains a strong supply chain. So, tangibly speaking, commercial shipping can contribute a great deal to the wider economy.

Intangible value starts with the skills needed for defence. And support for the UK’s domestic commercial needs can help develop skills and technology that will boost the country’s competitiveness and exports in both sectors. Brexit provides an opportunity for shipbuilding, but the UK needs to develop a strategy that looks forwards to the decades to come.

This article originally appeared in The Conversation.