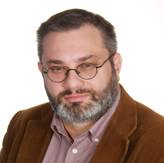 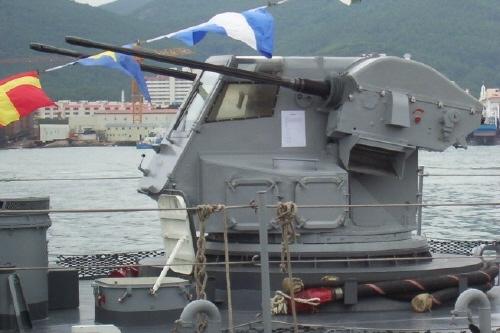 An innovative upgrade stabilising kit for obsolete small calibre naval guns has been developed by the Greek companies Miltech Hellas and Hellenic Instruments.

The companies say their system is a cost-effective solution for naval forces with limited budgets.

The cost of the kit and its installation – replacing obsolete equipment and electronic systems with new, light-weight, sophisticated systems – is said to be 10 per cent of the cost of a new naval gun turret.

SEE ALSO: The US Navy’s prototype railgun is awe-inspiring

The majority of small calibre naval guns are heavy, not stabilised, and have obsolete electrical and electronic systems. The major problem for users of these systems is that most OEMs no longer support old naval gun turrets and their subsystems, while finding spare parts is both difficult and expensive.

The upgrade can include the MLT-TDR-10 cooled third-generation thermal camera (640x510px), a CCD day camera (Full HD 1080p), a laser range finder and GPS. The rest of the hardware remains the same, contributing to the further reduction in the cost of the package.

The creators behind the technology claim a trove of other benefits aside to cost reduction on use and maintenance, including a dramatic improvement of firing accuracy, expanded lifespan, improved self-defence capabilities for the vessels, and enhanced capability to neutralise aerial, surface, and land enemies through the of existing in-stock ammunition.

Furthermore, the new upgrade kit contributes to the reduction of weight and a lower risk of the naval gun turret malfunctioning as most of the obsolete mechanical and electronic equipment is replaced with fresh equipment that boasts the advantages of being lightweight and easy to maintain.

The development of the MLT-NGSS-2 is now at its final evaluation stage and Miltech Hellas and Hellenic Instruments will soon begin a 6-month testing period on a 40 year old gun turret. 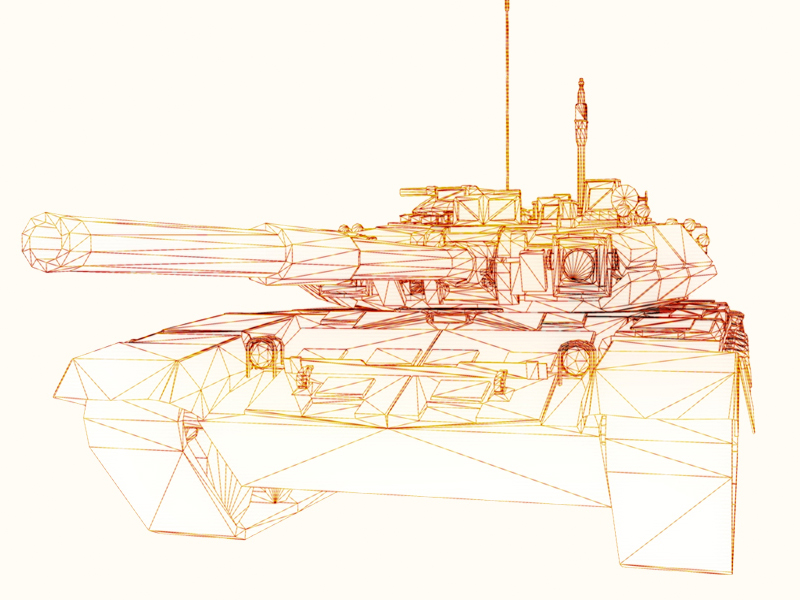 High-energy laser weapons are moving out of the lab and onto the field. After decades of development... 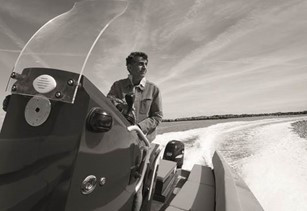 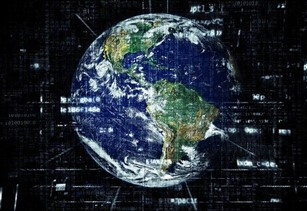