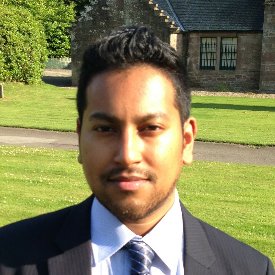 Companies confirm one of the biggest deals in aerospace history 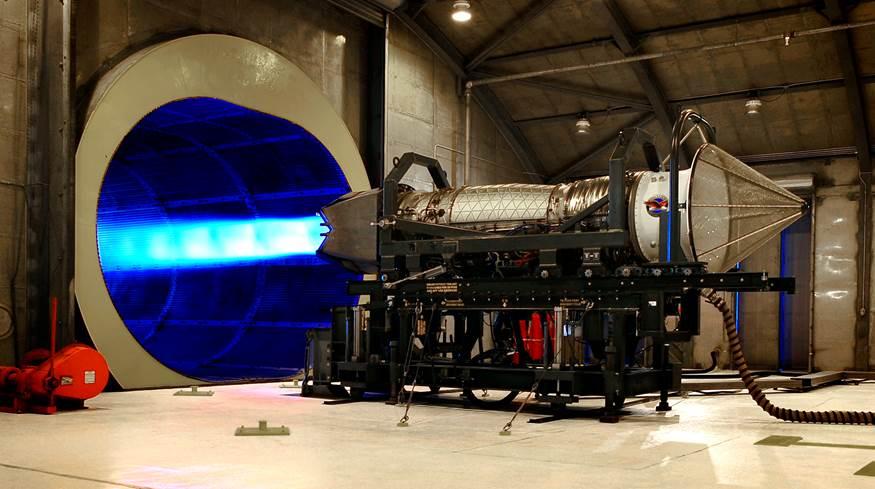 United Technologies (UTC) has announced that it has reached a definitive agreement to acquire Rockwell Collins for $30 billion ($140.00 per share, in cash and UTC stock).

When the transaction is completed – pending regulatory and shareowner approval – the companies will form a new business unit called Collins Aerospace Systems. The deal is expected to be sealed by the third quarter of 2018.

Connecticut-based UTC, currently ranked as the world’s twelfth biggest defence company in the world, is behind the Pratt & Whitney jet engines that power the power the F-35 fighter jet and are also used by the likes of aircraft manufacturers Airbus, Bombardier, Embraer.

Rockwell Collins, a major supplier to Boeing, Airbus and major defence and government customers, has built a reputation as a leader in avionics, flight controls, flight simulation, airborne intelligence and data connectivity solutions. Its technology is also part of the.

On a pro-forma 2017 basis, UTC is expected to have global sales of approximately $67 to $68 billion following the transaction, based on estimated results, while Rockwell is predicted to hit sales greater than $8 billion. The $30bn purchase includes Rockwell Collins’ $7bn debt.

Hayes went on to say that integrating the companies’ expertise in developing electrical, mechanical and software solutions will allow the business to deliver more innovation and greater value to customers.

Kelly Ortberg, Chairman, President and Chief Executive Officer of Rockwell Collins – who will become CEO of Collins Aerospace Systems – said, “The combination will enable us to compete more effectively for future business through continued investments in innovation, world-class integrated product offerings and the ability to retain the top talent in the industry.”

Boeing and Airbus have recently been placing pressure on suppliers to lower their prices and increase their efficiency, with Boeing even suggesting that it will build its own avionics business. The UTC-Rockwell deal is expected to give UTC more leverage in resisting pressures given the amount of components it will soon be manufacturing.

Involved in the missile defence market? Sign up for a free membership to Defence IQ today for more analysis, reports, insight and commercial opportunities in the defence industry. 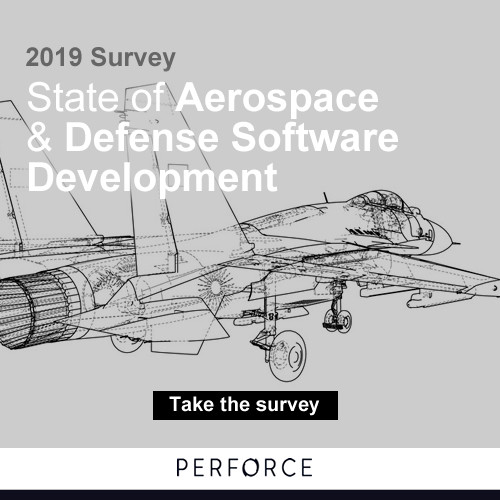