This week Defence IQ hosted its annual Directed Energy Systems conference in London. The discussions explored a full range of operational, technical and procedural issues relating to directed energy weapons (DEW) and their utility for the warfighter.

One of the central themes running throughout the discussions was that of innovation in capability development and delivery. It was contended that the procurement configuration for platform and system replacements or upgrades is relatively straightforward, but, with the delivery of a brand new capability i.e. DEW, there are specific challenges for industry, S&T and academia, government and military.

To overcome these challenges, new acquisition models underpinned by a need to innovate at speed are being embraced by partners and allies. A central aspect of this model is the use of capability demonstrators, which are being used to explore weapon utility and accelerate the fielding of directed energy systems.

The U.S. and UK DEW programmes provide useful case studies in how these models are being implemented and to what effect.

Bridging the ‘Valley of Death’: The UK Novel Weapons Programme

The UK’s Novel Weapons Programme was established to bridge the so-called ‘Valley of Death’, speed up S&T maturation of DEW and prepare the defence community for future acquisition and deployment.

Led by a team of two who work alongside DSTL, DE&S and the individual commands, the NVP is following a ‘Capability Ladder’ to help bring the weapon system into service in the UK. The ladder includes impact assessments, outline approaches, equipment programme design and, critically, ‘informing’ capability demonstrators. UK representatives explained that, whilst the technology itself has matured, areas such as training, doctrine and logistics are still relatively immature. Test and evaluation requirements were also said to be under review.

To keep pace with their allies, and indeed adversaries, the UK will not be taking a ‘conventional approach’ to the acquisition of DEW. The traditional pathway has been deemed too slow and risk-averse. As such, the MOD was allocated £130 million to develop the capability, and a lot of this investment is going into capability demonstrators to give warfighters hands on experience, de-risk the introduction of the weapon, and gather more information about its effects on the battlefield to inform future requirements.

The capability demonstrators include two high-energy lasers and one high-power radio frequency weapon, of which will be used for C-RAM, C-UAS, C-ISR and C-EW.

The goal, the MOD stated, is to become “a global hub for the performance testing and evaluation of these systems.” This is very much in keeping with broader MOD innovation initiatives. In a 2017 whitepaper published by Niteworks for the government, they identified a series of innovation models that could enable faster technology adoption. One of which, aptly named the ‘Continuous Innovation Model’, highlights ‘the use of demonstrations to accelerate innovation’ but with the caveat that ‘cultural change is often needed to deliver this model’.

The Speed of Light to the Fight

The U.S. has demonstrated a commitment to change within its acquisition culture and procedures, and its Directed Energy Weapons programmes reflect this. One industry speaker from the U.S. at the conference spoke of a ‘new system focused on rapid prototyping and delivery’ which, from his perspective, has been critical in the rapid fielding of DEW. These changes are also having a positive impact on the commercial sector, as traditional prime contractors and system integrators look outwards for subsystems to be rapidly integrated on their platforms.

One official from the U.S. Air Force highlighted the THOR directed energy programme as a demonstration of innovation in acquisition: it took them just 18 months to develop a prototype. Now, the Air Force is prioritizing wargaming, modelling and simulation, and testing and evaluation solutions to ensure that they, too, avoid the ‘Valley of Death’ and bring forward new capabilities to the warfighter. “Joint collaboration”, one speaker noted, “in technology development and maturation is needed to move DEW out of the labs and onto the field”. Nevertheless, cultural and regulatory restrictions remain and there is work to be done inside the Air Force. As with most military organisations, risk posture continues to slow down development. Satellite avoidance was one example given. The proposed risk of a directed energy weapon disturbing or destroying a satellite means that testing and evaluation is limited and developers are handcuffed by regulation. Investment is also still limited when it comes to rapid prototyping.

Perhaps one example the Directed Energy Weapons community should look to is the U.S. Army’s new Rapid Capabilities & Critical Technologies Office, championed by Lieutenant General Neil Thurgood. The Office has committed to introducing a High-Energy Laser and High-Power Microwave by 2022 and 2024, respectively.

In any case, the UK and U.S. do not represent 'a tale of two cities'. Whilst both are at different stages in the development and delivery of directed energy capabilities, their approaches are forward-thinking and based upon innovation models that could well shape future procurement policy.

The Iron Dome is effective, but expensive. As a result, the Israeli defence sector is pursuing a che... 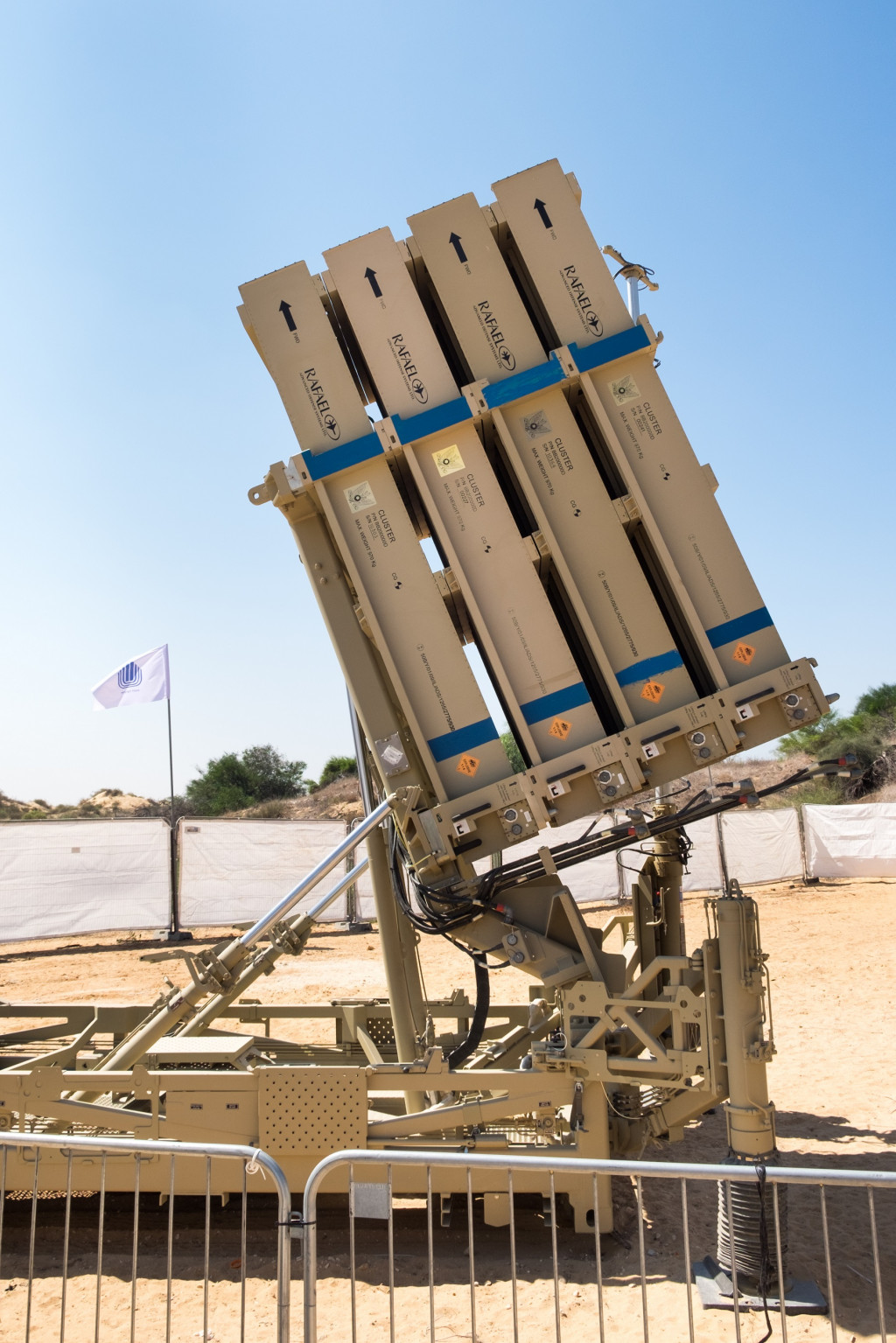 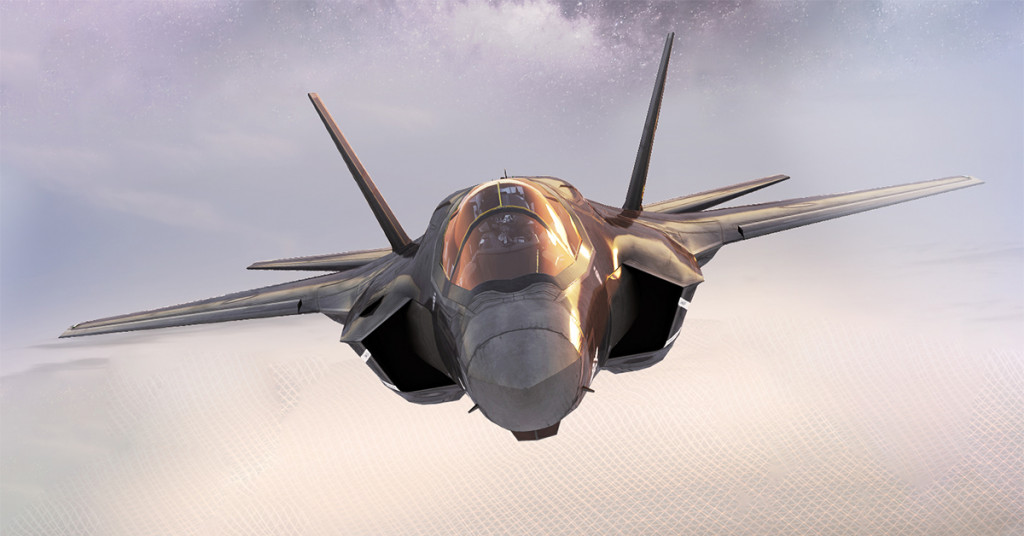 Transitioning directed energy systems to the warfighter: Earning a place on platforms and operations 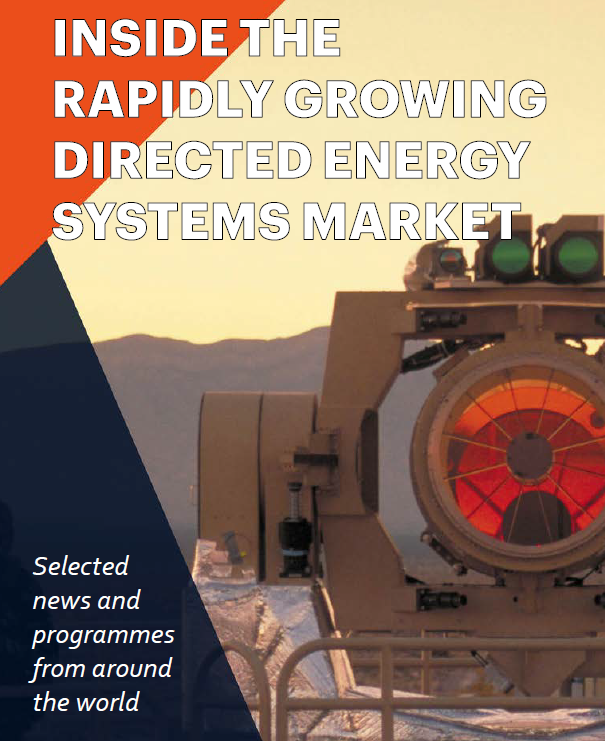