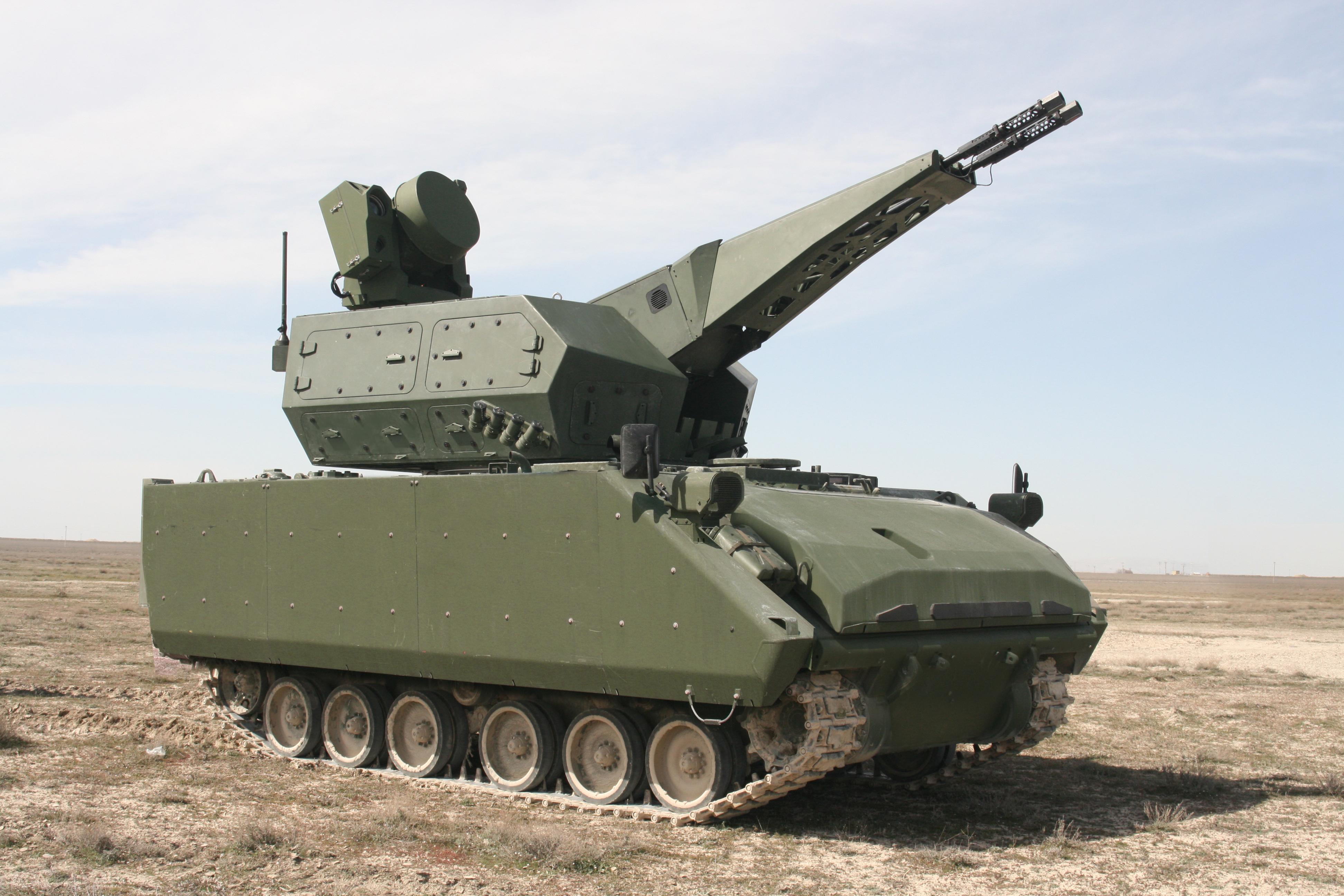 The process follows the completion of the design and pre-production phase of the low-altitude tracked armoured air defence system executed together with the Turkish procurement organization, the Savunma Sanayii Müsteşarlığı (SSM). SSM awarded serial production agreement to Aselsan, and subsequently a sub-contract agreement was celebrated between Aselsan and FNSS Savunma Sistemleri on 2 December 2016 for the delivery of vehicles.

SEE ALSO: The Changing Face of Air and Missile Defence

Contract for the development of tracked platform was signed between Aselsan and FNSS Savunma Sistemleri on 25 June 2011. One command and control vehicle and two firing units were developed and tests were completed, with final acceptance occurring 31 October 2016.

The serial production phase of KORKUT started on 19 May 2016 with an agreement between SSM and Aselsan. Each system is composed of command and control vehicle and three firing units. The first carriers are planned to be delivered to Aselsan in May 2018.

KORKUT consists of the KORKUT SSA (Silah Sistemi Aracı) gun system and KORKUT KKA (Komuta Kontrol Aracı) command and command post. Both rely on an ACV-30 carrier from FNSS Savunma Sistemleri incorporating an auxiliary power unit, power distribution system, communications and workstations, among other items. Design and development of KORKUT was awarded in March 2010 by SSM. 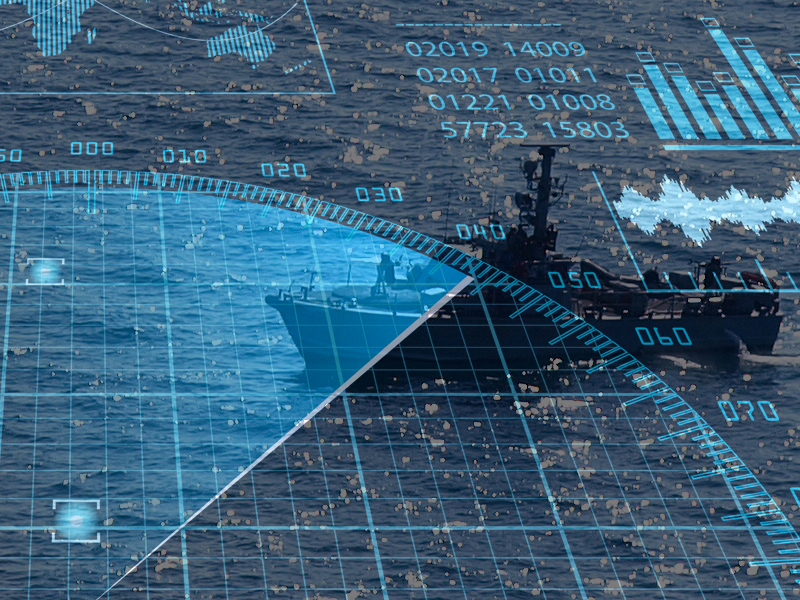