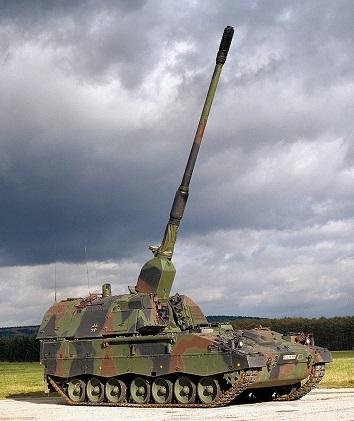 The Krauss-Maffei Wegmann (KMW) PzH2000 (Panzerhaubitze 2000) self-propelled armored artillery systems fielded by the Lithuanian Land Force is to be upgraded. The NATO Support and Procurement Agency (NSPA) awarded a EUR10.5 million contract to KMW on behalf of the Lithuanian Ministry of National Defence to carry out the work. The upgraded self-propelled howitzers will deliver the Lithuanian military with a formidable artillery firepower, protection and mobility capability.

18 vehicles comprising 16 operational and two training vehicles will be refurbished and upgraded as well as equipped with command and control systems, and technical documentation will be supplied. Delivery of upgraded vehicles will take place until spring 2019.

A total of 21 PzH 2000s formerly in service with the German Army were procured by the Baltic state under a EUR58.3 million contract with the German armament procurement organisation, the Bundesamt für Ausrüstung, Informationstechnik und Nutzung der Bundeswehr (BAAINBw), signed in September 2015. Two are used for firing and driver training roles, respectively, and three are utilised as sources for spares. The contract also included the supply by German authorities of maintenance and training equipment, training services, 26 M577A2 tracked armoured command post vehicles, six Bergepanzer 2 tracked armoured recovery vehicles, training and support services. First howitzers for training were shipped to Lithuania in summer 2016 in order to train personnel belonging to the "General Romualdo Giedraičio" Artillery Battalion ("Generolo Romualdo Giedraičio" Artilerijos Batalionas) of the Mechanized Infantry Brigade "Iron Wolf" (Mechanizuotoji Pėstininkų Brigada "Geležinis Vilkas") based in Rukla. The main function of the battalion is to support brigade "Geležinis Vilkas" with artillery fire. The PzH 2000 is replacing or eventually complementing the M101 towed 105mm howitzer system. The PzH 2000 is capable of engaging targets at distances of up to 40 km.

Lithuania joined the PzH 2000 howitzer user project in October 2016 under the Land Combat Vehicles Support Partnership of the NSPA.

Lithuania signed a EUR1.6 million contract with the German Ministry of Defence on 30 November 2016 for the acquisition of 168 German-built M577 armoured carriers in command and control, artillery fire control, mortar fire control, training, and ambulance versions. The fleet will be supplied between 2017 and 2018. Spare parts, maintenance equipment and crew equipment also integrate the package.

A comprehensive number of German-built M113s were transferred to Lithuania from Germany between 2000 and 2006.

The PzH 2000 artillery system is manufactured jointly with Rheinmetall Defence. It is also fielded by the armies of Croatia, Germany, Greece, Italy, Qatar and the Netherlands. It combines a tracked armoured platform and ballistic protected turret armed with L52 155mm 52 caliber gun. 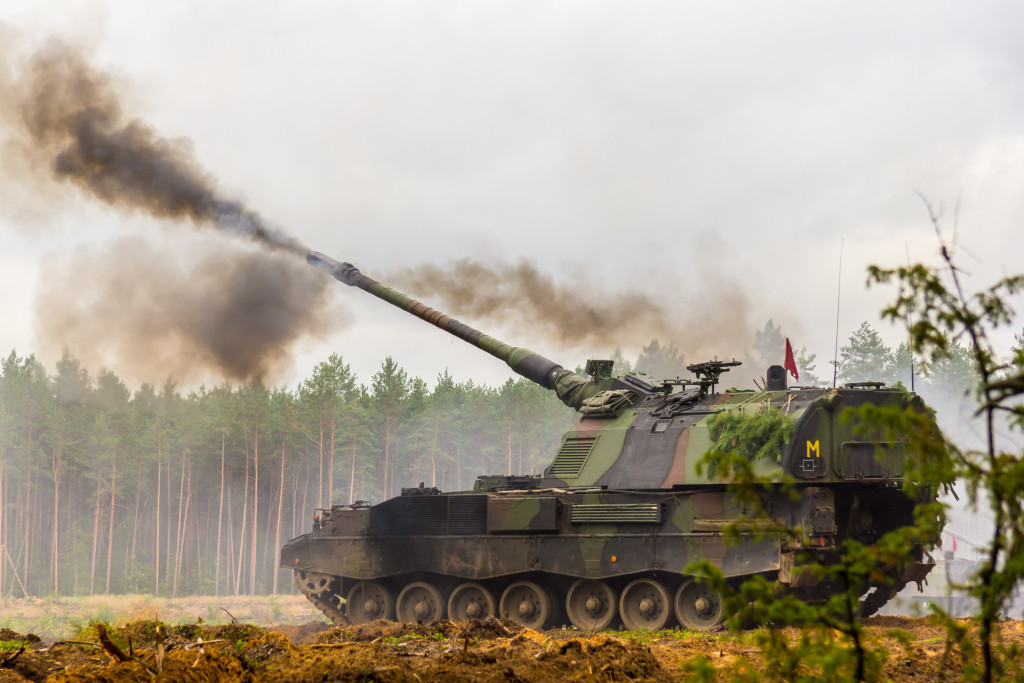