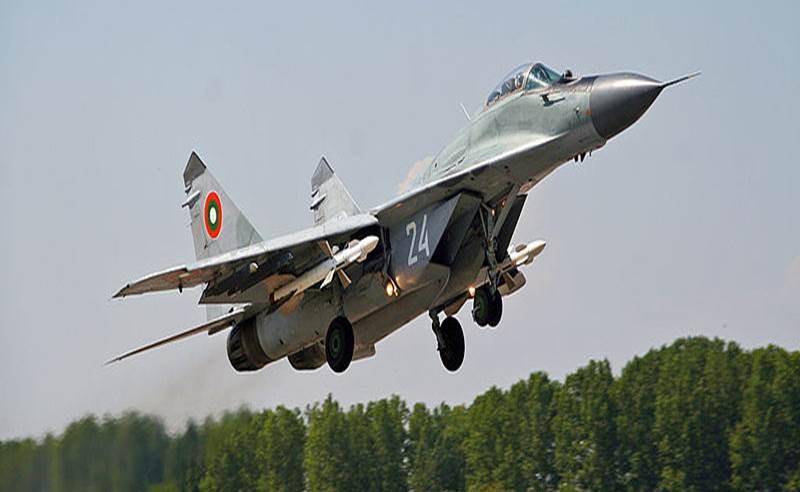 Bulgaria’s Defence Ministry has promised to speed up the procurement process for spare parts and maintenance needs to remedy ongoing problems with its fleet of MiG fighters as it begins to explore new fighter options.

The Air Force was found to be grounding some of its jets during a bilateral exercise in Sofia in April – Thracian Eagle 2017 – due to a lack of engine lubricants, forcing Defence Minister Krassimir Karakachanov to answer tough questions over procurement delays.

The service will now seek to solve the lubricant deficiency by July or face a complete grounding of the fleet.

The minister met with senior leaders and engineering staff in June at Graf Ignatievo airbase near Plovdiv to discuss possible solutions to a number of safety issues, including the availability of spare parts.

Slow process and a lack of available aircraft are understood to be behind a sharp reduction in flying hours among the country’s air force pilots. This has lead to them achieving only a sixth of the time required under the Nato standard (180 hours per year, or a minimum of 80).

Pilot salaries are also expected to be increased under the 2018 budget, with Karakachanov calling the requirement critical to ensure young aviators understand they are “appreciated by society”.

Meanwhile, talks have begun between the Bulgarian government and Sweden as it considers the Gripen for its MiG-29 replacement programme.

Prime Minister Boyko Borissov is said to be factoring in Sweden's commitments to investment in Bulgaria as part of any agreement with Saab, regardless of the interim government's existing pledge to buy eight new Gripens.

Pictured: Bulgarian MiG-29s are in danger of being completely grounded without a better maintenance process. Source: Krasimir Grozev

Footage: Daesh targets in Mosul destroyed by US and UK forces
2017-02-21
By Defence IQ Press

Footage: Daesh targets in Mosul destroyed by US and UK forces
2017-02-21
By Defence IQ Press