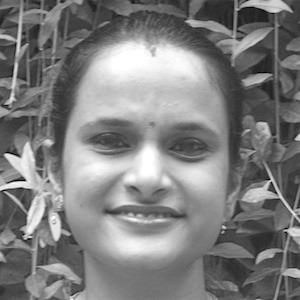 With US nuclear forces facing widespread scrutiny, progress is being made on the next generation of ground-based strategic deterrence 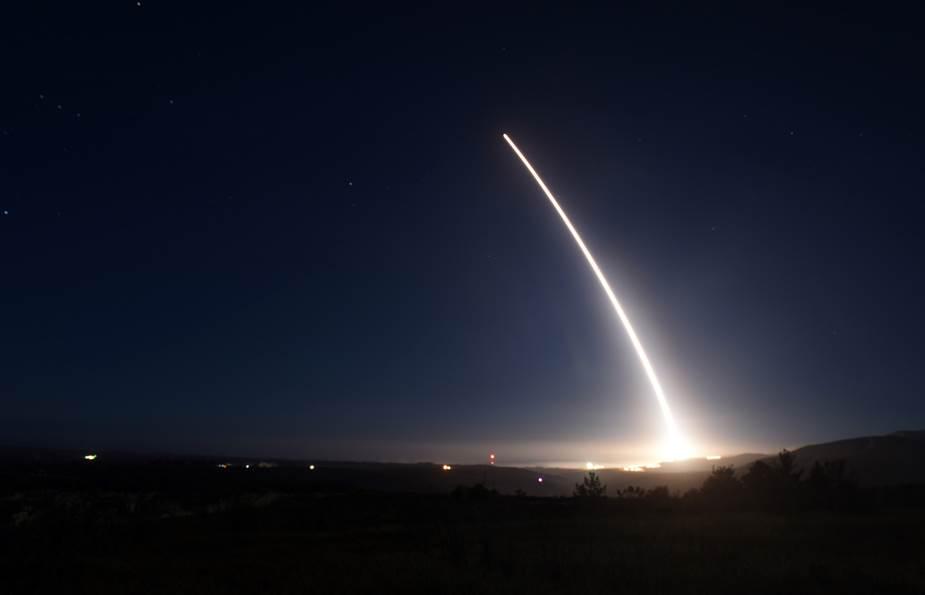 The USAF is modernising ICBMs to ensure they remain an integral component of US nuclear deterrence for the future. Image: USAF

Amid a wave of new investment into US missile technology, the US Air Force has awarded contracts to Boeing and Northrop Grumman to continue work on a successor for the Minuteman III ground-based Intercontinental Ballistic Missile (ICBM). The companies were awarded $349m and $328m contracts, respectively, eliminating a bid from Lockheed Martin.

The two companies will have three years to perform technology maturation and risk reduction (TMRR), after which a decision will be made on which missile technology will be awarded the programme. The Northrop team has said that it will work towards developing a technology that is “safe, secure and reliable” in its endeavour to form a new component of the country’s Ground Based Strategic Deterrence (GBSD).

This contract is crucial to Boeing – the developer of the Minuteman III in the 1960s – as the company lost out to Northrop in 2015 for the long range bomber contract. That deal, estimated at around $55bn in total, will see Northrop manage the modernisation of the B-1, B-2 and the B-52 aircraft. However, the final decision will depend on how these two contractors perform (in the run-up to 2019).

After years of post-Cold War stagnation, President Donald Trump has made it a key priority to modernise the country’s ageing nuclear forces, an effort that analysts suggest will run up a budget of close to $1 trillion. In comparison, Russia has been implementing a broad modernisation effort to its own strategic and non-strategic nuclear forces for years. Today, the US finds that the nuclear threat is no longer confined to Russia alone, with North Korea persistently threatening test launches in the Pacific and boasting of the potential for attacks on US territories.

There remains debate on whether the Pentagon should replace the Minuteman III ICBM or to continue with the same missile until a later decade while carrying out a life extension programme (LEM). The first leg of the nuclear force needs to prove credible and accurate enough to be able to strengthen US pre-emptive strike options and therefore any decision to modernise the existing ICBM force under an LEM will depend on whether deterrence options can still match adversarial capabilities.

Owing to the rising threat from North Korea, the US conducted a test launch of an unarmed Minuteman III ICBM in April from Vandenberg Air Force Base to verify the effectiveness, reliability and accuracy of the system. This was followed by another test-launch seven days later – a Simulated Electronic Launch of the ICBM intended to assure the American public and allies that the ICBM capability was “safe, secure, lethal and ready.”

USAF expects the cost of developing a new ICBM to be around $62bn in total, a figure many believe will be exceeded. In fact the Pentagon Office of Cost Assessment and Program Evaluation has estimated the cost at $85bn.

Not only is the US eyeing ICBM upgrades, it is also purchasing helicopters to replace the UH-1N-fleet used for protection of the ICBM field.

Despite the US interest in developing a Conventional Prompt Global Strike (CPGS) family of systems that would reduce its reliance on nuclear weapons, the White House has continued to stress the importance of nuclear deterrence. This is because nuclear weapons have formed the backbone for US national security for much of the past century. Not only is the US concentrating on strategic nuclear weapons and delivery systems but it is strengthening its commitment of extended nuclear deterrence to its forward bases and modernising its tactical nuclear weapons (TNWs).

While debate will continue on the relevance of silo-based ICBMs – that are potentially vulnerable to enemy attack – over the use of mobile submarine-launched ballistic missiles, the US must ensure all three legs of nuclear deterrence are aligned and readied at the earliest possible schedule. Short of any radical change in strategic options, ICBMs, as a pre-emptive strike option, will remain an integral component of US nuclear deterrence for decades to come.

Involved in the missile defence market? Sign up for a free membership to Defence IQ today for more analysis, reports, insight and commercial opportunities in the defence industry.