Op-Ed: Can Britannia ride the waves in choppy European seas? 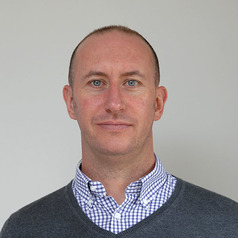 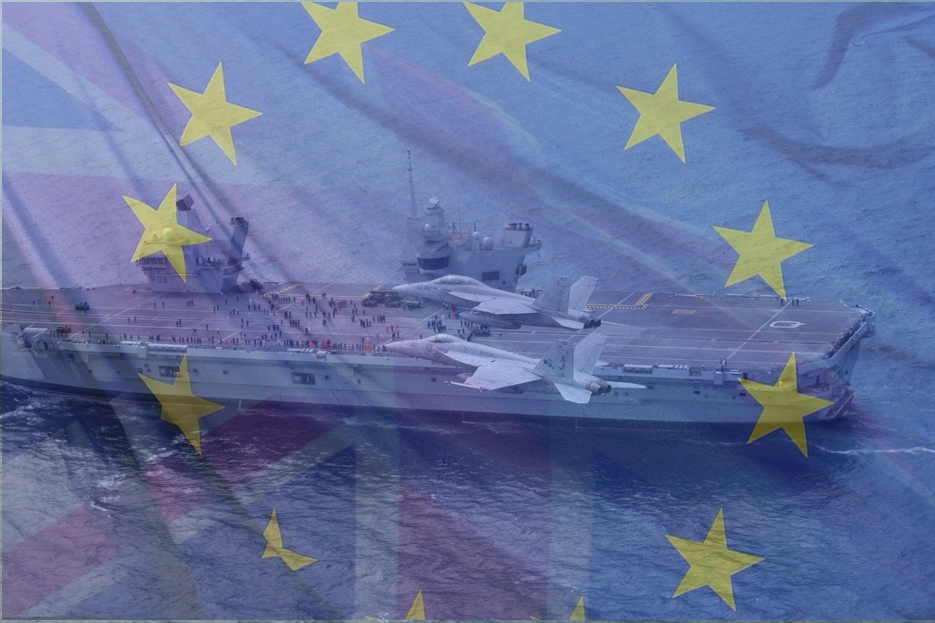 The UK government has attempted to outline its plan for defence and security after Brexit in the latest in a series of position papers aimed at informing negotiations with the EU.

No sooner was it launched than Brexiteers began shrieking about an “EU ambush” and a British “surrender” to Brussels because of the government’s promise that it is “unconditionally committed” to European security.

Yet when Theresa May addressed security and defence in her letter triggering Article 50, she was accused of “blackmail”. She was, apparently, issuing a “blatant threat” and “treating security as a ‘bargaining chip’” by suggesting that the security partnership would have to be agreed before many other elements could be negotiated. The hope here was that the EU would recognise the UK’s relative strength on defence and offer a favourable divorce settlement.

And while the language in this paper is more moderate than that in the Article 50 letter, the UK government is obviously betting that it carries enough weight on matters of defence and security to make its plans a reality.

This also helps to explain why the same morning the paper was released, defence secretary Michael Fallon, insisted that this new partnership demands co-operation on matters of both economics and security.

But will this argument convince (or divide) the EU member states enough for them to acquiesce? Will they agree to combine “future relationship issues” with negotiations on the terms of the divorce? To judge by chief EU negotiator Michel Barnier’s statement that “those papers which refer to the future relationship” will be kept for later, the chances are slim.

One could be forgiven for thinking this latest paper was written by a state trying to join he EU, not one trying to leave it. Its very first line states that “the United Kingdom wants to build a new, deep and special partnership with the European Union”. Of its 22 pages, the first 17 proclaim the UK and the EU’s “shared values”, “shared foreign and security threats” and “foreign policy”. All the while it boasts of the UK’s considerable defence capabilities.

Meanwhile, the British government’s vision of the future UK-EU relationship is allocated a mere four pages at the paper’s back end. This section is quite vague. It’s never spelled out exactly why this new relationship would be “special” or how it would work in practice, either operationally or institutionally.

Essentially, if you’re interested in the concrete details of how “the UK’s future partnership with the EU” will work in practice, this is document is not the place to find them.

Instead, it’s a tautology from start to finish. Its logic seems to be that the UK has long been a “committed partner” with shared interests so therefore needs a future relationship with the EU that is “unprecedented in its breadth” (discounting the one that already exists) that has as its starting point “both our shared interests”.

According to the paper, the UK is proposing “regular close consultations on foreign and security policy issues” through “existing foreign policy mechanisms”. This apparently involves “maximising the effectiveness” in “operational, institutional or industrial co-operation”. Of course, what is not detailed are the precise mechanisms that will be used to achieve all this.

The UK is seeking an arrangement whereby “the level of UK involvement in the planning process” is “reflective of the UK’s contribution”, which is understandable. But the EU has not always been accommodating to non-EU member mission contributors when it comes to actually making decisions about defence. From the other side, it’s hard to see the UK contributing large resources to operations in which it has no decision-making privileges.

Now the UK is leaving the EU, it will push for greater co-operation between the EU and NATO. It has always been a key British objective to keep the EU’s shared defence efforts close to NATO. This will be an imperative now more than ever. But as my own research has always tried to demonstrate, EU-NATO relations are themselves fraught with difficulties. And no longer being a member of both organisations will not help the UK navigate those problems.

It’s unlikely that the EU will integrate enough to produce a federalised super-state with a consequential EU army that “tells London how high to jump” – at least not any time soon. It’s also unlikely that the UK can leave the EU and retain all the same privileges within European defence that it currently enjoys. More likely, and to paraphrase academic David Blagden’s argument before the Brexit referendum, EU defence will continue moving in “stops and starts” – “with or without Britain”.

It’s in the interest of both the UK and the EU to retain some form of special partnership after the UK leaves, even if the result is sub-optimal for both

A document as ambiguous as this latest defence paper simply incites angry Brexiteers to shout about surrendering to some chimera EU Army, a nonexistent project that remains nothing more than a European federalist’s pipe dream. It also leaves a big question unanswered: if all the proclamations and proposals in this document are sincere and the UK is just going to cobble together some new arrangement to replace its membership practically part-for-part, what is the point of leaving at all?

Of course, the answer is that it’s in the interest of both the UK and the EU to retain some form of special partnership after the UK leaves, even if the result is sub-optimal for both. But the UK will not feel altogether comfortable being neither the engine nor the brake of European defence. And although some in the EU will be glad to see the UK robbed of its ability to frustrate their defence integration projects, most will actually regret the loss of a capable military power.

The views reflected in this article do not necessarily reflect those of Defence IQ or its partners.

This op-ed was first published in The Conversation.