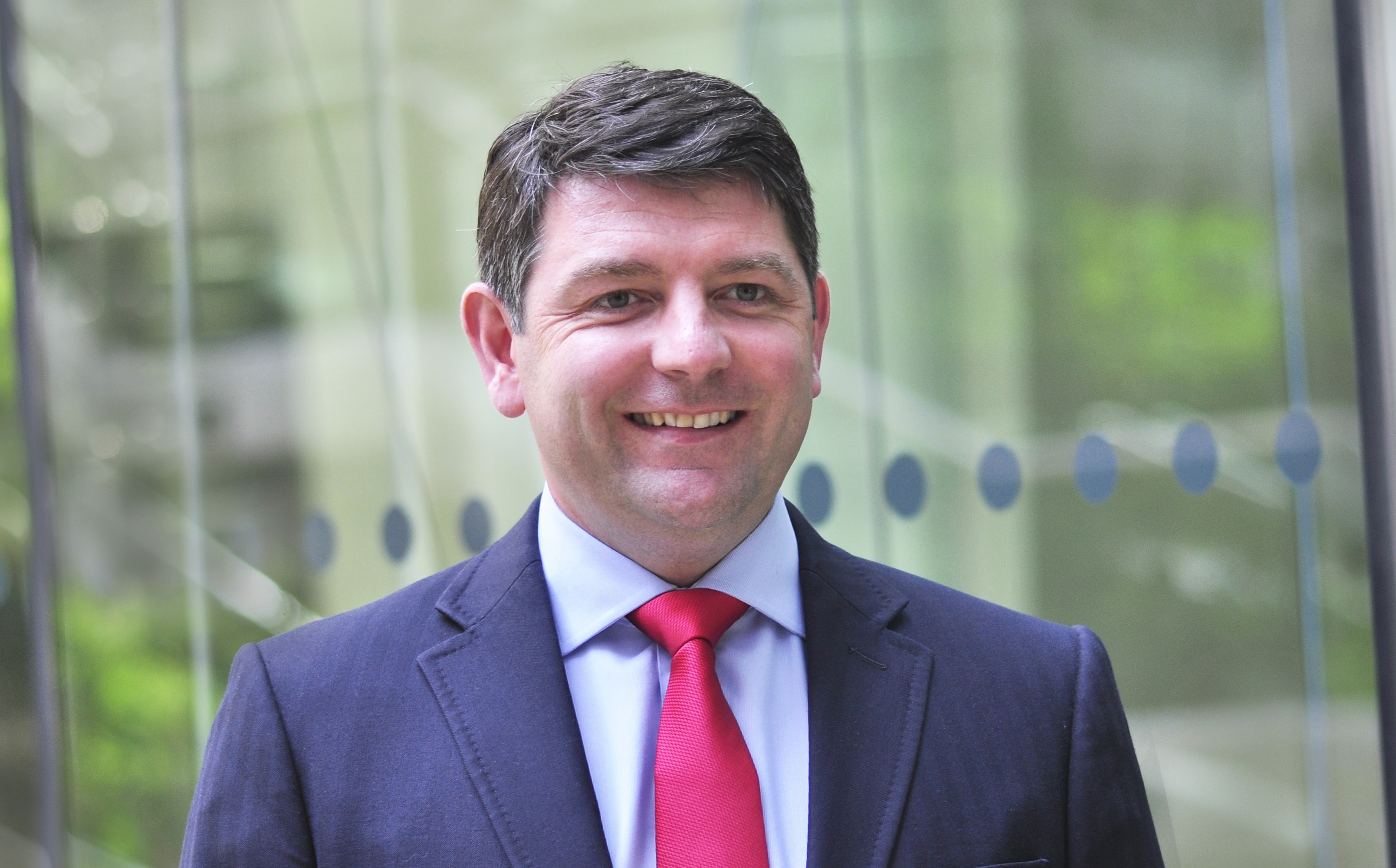 Four years ago Chris Recchia, a partner at global professional services firm Deloitte and non-executive director of the Veterans Council, began receiving more and more calls from people in the military wanting to know how to forge a career in management consultancy after leaving the armed forces. The tempo of operations was beginning to wane as the drawdown from Afghanistan picked up pace and, with the government’s intention to trim Army numbers down to 82,000 by 2020, more people than ever were considering a life outside the military and their next career step.

"That’s when we set up the Deloitte Military Transition and Talent Programme, which was there to help people transition from the military into commercial life," Mr Recchia explained during an interview at Deloitte’s London office earlier this week.

The programme aims to help those thinking about leaving the military – or perhaps who have already left – to make the transition into civilian life. This isn’t just a scheme designed for Deloitte to recruit ex-military personnel; it’s an over-arching programme offering support, advice, and opportunities.

"We want to help people transition, that’s the fundamental goal," he asserted. "It’s not to recruit people into our business but to smooth the path for them to go into the commercial world. We’ve blazed a trail in this approach to recruit and help transition military leavers."

Mr Recchia stressed that the programme is not merely designed to help military leavers get a job either; having served for 13 years in the Army he knows that ‘transition’ means more than that.

"It includes their families and people around them as well. We’re not just talking about an individual here, it’s a life."

Part of Deloitte’s military transition programme includes hosting an Insight Day every quarter where around 150 military leavers listen to presentations about what it’s like to work in professional services and begin to equip themselves with the skills and knowhow to make that next step. Such is the demand, Mr Recchia said they’d double the number of people attending if they had the capacity.

"Attendees hear from our Consulting business, our Audit business, our Tax business, and our Corporate Finance business so that they can start to furnish themselves with information that help them make informed decisions as they transition and leave the services," he said.

Companies including Zurich Insurance, HSBC and Barclays regularly speak at these events to give attendees a rounded understanding of professional services and other sectors. Deloitte is a "fairly unique organisation" given its proximity to other businesses, which allows it to bring together a diverse group of people and skills and help them understand where they can fit into different industry sectors and in what role.

The firm is also launching an Innovation Challenge this year, which will provide seed funding to military leavers who submit winning proposals for new business ideas. It’s already helped a number of start-ups, including Capstar Chauffeurs, which is a luxury chauffeur firm supported by Jaguar Land Rover employing wounded ex-military drivers and companies like Wingman, which is a development consultancy run by former RAF pilot Rory Underwood.

The recent cuts to the armed forces together with a growing economy have created the ideal conditions for a significant increase in the number of people leaving the military and joining the business world. Demand for the transferable skills the military instils is high; due to the economic and political environment, there appears sufficient supply for the demand.

"People from the military bring a whole range of skills," Mr Recchia explained. "They bring leadership and management experience along with a style of operating that is unflappable. Many of them, being in the positions they’ve been in, look at things slightly differently. They act clearly and calmly under pressure. They make straightforward decisions with clear logic to back up those decisions. They have a particular style that can suit professional services if nurtured in the right way because they have those core values.

"But you have to equip people with other skills as well, which we can do in terms of training. Taken together it means that you can have a very well-rounded and experienced asset quite quickly. The trick is identifying what value they can bring to an organisation; it’s identifying what they’ve done and translating that into value for an organisation."

The default setting for attaining a high level job used to be: Leave school, go to university, get job. The steep increase in student fees over recent years along with the economic collapse in 2008 forced a reset in how candidates were recruited. The rise in popularity and quality of apprenticeship schemes – BAE Systems announced it would take on a record 710 apprentices in 2015 alone – is just one of the diverse avenues companies are now exploiting to identify talent. The military is another. No one better exemplifies the opportunities available to ex-military personnel than Mr Recchia himself. Leaving school at 16 with 9 O-levels, he joined the military and deployed during the First Gulf War. Sandhurst and 12 years as a commissioned officer followed before he transitioned into the business world where he is now a partner at one of the ‘big four’ professional services firms in the world.

"Just because someone doesn’t have a qualification shouldn’t mean a firm like ours doesn’t consider you, because that would be narrow minded. There’s a lot of great talent out there. The military is one of those diverse channels we can dive into."

What advice does he have for those in a similar position now?

He explained that the most important stage in that planning process is for military leavers to understand the value they can bring to an organisation and, more explicitly, how they can translate what they have done in their military career into something tangible.

Thirdly, prospective candidates should learn how they can adapt their personal style to fit into a commercial environment – "If you come in with bombs and bullets and grenades it’s not going to work" – so people should use their soft skills to ease themselves into an organisation.

"Adjust your style and listen," he advised.

All of these approaches and techniques can be learned through – or at least supported by – Deloitte’s military transition programme. But the transition period is as much about settling into a job as it is about securing the role in the first place. What does the firm do to smooth that transition and help ex-military employees fit into the commercial environment?

Deloitte has a tailored 4-6 week programme where military leavers get specific trainers to help them integrate into the business better, Mr Recchia said.

"It’s not easy coming in. You’re coming from a very different culture and command structure … so they do need help and assistance in that integration phase but we as a firm absolutely help them through that."

While conditions for the increased intake of military leavers are as congenial as they have ever been, Mr Recchia thinks the attitude and outlook of those in the armed forces has evolved over the last 20 years too.

"What people want out of the military now is different to what they wanted 20 years ago. In the same way you see people moving from organisation to organisation on a more frequent basis, I don’t think you’ll see people join the military now who necessarily want a 22 year career. Maybe they’ll do 3 or 5 years and then they’ll leave, but few will carry on for 22 years. The tempo of operations in recent years has meant that people got a lot out of a career in the military over a short period of time and so they left sooner."

With more people than ever looking to transition out of the military into civilian life, support programmes and recruitment schemes such as this one at Deloitte will inevitably become more commonplace, necessary, and valuable.