Moscow-Ankara: a peace or a truce? 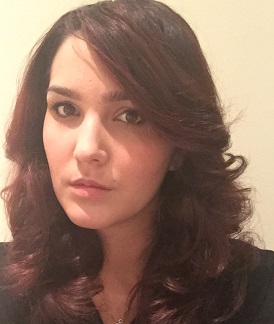 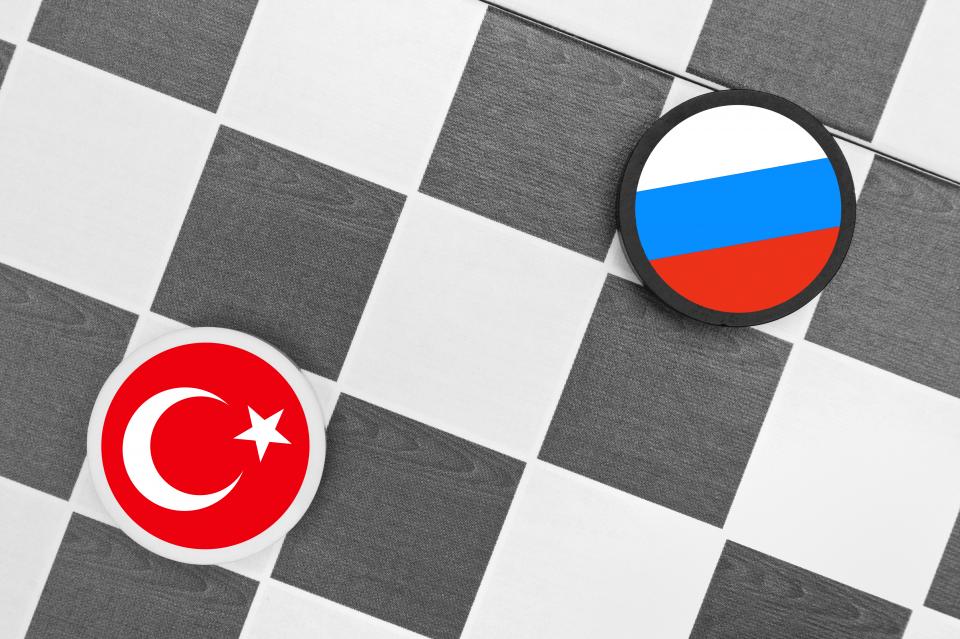 The see-saw relationship between Turkey and Russia is no new thing.

A healthy relationship cultivated for almost twenty years after WWI soured as the Cold War set in, with Turkey joining NATO in 1952. The death of Stalin just one year later, and the invasion of Cyprus in 1974, drove Turkey away from the West and back again into a tentative Russian embrace, leading to the creation of a strong economic partnership that resisted – although not without its obstacles – until the current Syrian conflict. That said, the Turkish public remains wary. A 2013 poll showed that 73 percent of Turks looked at Russia unfavourably and more than half wanted to join the EU.

Moscow and Ankara, following their respective political rationale, have seen strategies and national interests clash fiercely. Latest tensions peaked in 2015 when a Russian Su-24 was shot down by Turkish authorities near the Syria-Turkey border, followed by vengeful sanctions on Ankara. And once more, the see-saw has pivoted within a year. On 9 August, President Erdogan arrived in St. Petersburg with the promise of creating the ‘Turkish Stream’ gas pipeline. New conversations were had behind closed doors. Suddenly, these two giants are eating at the same table.

But is this a lasting peace or merely a temporary truce?

A wide range of factors could influence the future of this renewed Russo-Turkish partnership. Brussels has been negotiating non-stop with Ankara, primarily on the Migration Deals struck in March this year. However, the Putin-Erdogan axis has not raised much consent in the Old Continent and there is the possibility that Ankara will soon have to decide if it will swing West or East in a more permanent posture. The decision could lead to a lasting alliance with Russia or signal the end of what may be nothing more than a marriage of convenience.

Dutch newspaper De Volkstrant speculates that economic needs will soon lead Turkey back into the EU’s arms. Three quarters of vital foreign investment come from European States, and Russia would not be able to compete with such a large volume of FDI. Likewise, there is a fair argument that Turkey’s chumminess with Russia is simply a way of warning the EU that it has other friends to play with, and any future talks will need to recognise this.

Complications in European-Turkish relations in response to this appeasement could also arise over NATO. Russia covertly implied that the Turkish military base of Incirlik, currently used by the US and other NATO powers, could become a decisive strategic point for its future operations in Syria. If Turkey decides open the tarmac to Putin, a new chapter could begin in the history of Eurasian power. But can Ankara afford to lose NATO protection?

Dr. Pablo de Orellana, KCL Research Centre in International Relations, expert in diplomatic analysis and identity politics suggests that “from a diplomatic perspective, Turkey will never risk its relationship with NATO for a Russian rapprochement. Rather, the main drivers of rapprochement are the old: Turkish nationalism in its crudest anti-Kurdish expression – which Erdogan has needed to sustain support at home, particularly at the last election.”

Meanwhile, Russian foreign policy expert Jose Milhazes predicts that “the Russo-Turkish reconciliation is just a short truce”, since Russia and Turkey still have divergent interests in the region.

“The contrasting position on Bashar Assad and to the Kurds puts the two powers in direct contraposition on the Syrian matter,” Milhazes says.

While partial compromises have been agreed, neither party will give up its national interests for the sake of this appeasement. Ankara is still heavily preaching for the exile of Bashar Assad while Russia is sending military support to Damascus to protect his stronghold. They may never directly face each other on the battlefield but, for now, Putin and Erdogan are arming both sides of the conflict.

According to de Orellana, there is a possibility that “Erdogan's goal with both diplomatic moves is to exchange limited acquiescence to the Assad regime for Russo-Syrian guarantees that in any future settlement the Kurdish region of Rojava does not become a Kurdish quasi-state, such as we find in northern Iraq.”

In this case Putin could become the mediator between Assad and Erdogan, thus creating a diplomatic alliance with Ankara that could lead this rapprochement to last in the long term.

This complicated jigsaw of military alliances could lead to more unexpected diplomatic consequences. There is the potential for Turkey to avoid taking a distinct position and to simply attempt to ‘balance the see-saw’ for as long as possible. Optimists may hope to see the country one day reverting once more from its hard-line, non-democratic leanings to effectively becoming the diplomatic fulcra of Europe-Russia relations. In this sense, Ankara would no longer be a see-saw but an anchor (ankara) between these powers, a lynchpin in helping to improve multilateral relations and easing tensions of the so-called New Cold War. From this perspective, the current appeasement with Moscow could flourish into a period of lasting peace, improving regional security as a whole.

But of course, that’s the optimistic outlook.

The geopolitical chess match being played by Erdogan and Putin is dangerous. Both states are risking existing alliances for a partnership described by two of the countries’ main newspapers – Haberturk and Kommersant – as a pure pragmatic choice that should not sparkle illusions or false hopes.

As various political commentators have pointed out, Erdogan is exploiting the situation as a means to achieve his hegemonic objective in the area. Vladimir Sotnikov from the RAS commented to AsiaNews that the President “is always playing his game on the other side of the fence.”

While Russia may entertain this game in the short-term, realpolitik motives will ensure this partnership can not be sustainable in the long term.