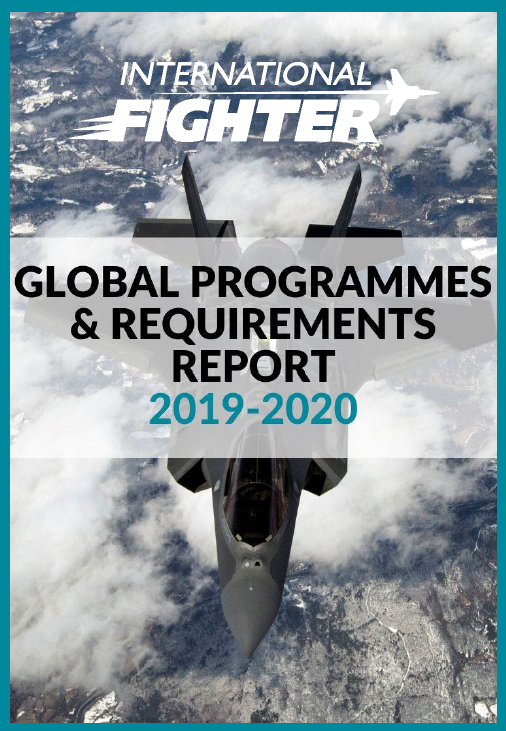 Ahead of this year’s International Fighter Conference, Defence IQ compiled a comprehensive report highlighting key requirements and ongoing programmes in the Fighter aircraft space, as Air Forces invest in solutions and adapt to the multi-domain operational environment and retain air dominance against potential adversaries. It offers insights into the activity of nations that will be present at the International Fighter conference, such as:

Top Fighter aircraft market manufacturers are covered in this report through contracts they won and ongoing bids they are taking part in. The following companies are included:

This report also offers insights into other countries from all around the globe such as: